Three of the game show's contestants helped make history this week by consecutively winning the $100,000 grand prize in the bonus round

Pat Sajak is shooting down conspiracy rumors during a week of historic wins on "Wheel of Fortune."

On Tuesday's episode, a contestant named Mark Baer made history when he became the second contestant in a row to win the $100,000 grand prize in the bonus round. Contestant Lisa Kramer won the grand prize the night before.

It was the first time in the syndicated game show’s 40-year history that two contestants won the $100,000 prize consecutively — but it was only the beginning.

On Wednesday, just hours before a third contestant won the grand prize, doubtful viewers began insisting on Twitter that the run of good luck on the show was simply too good to be true.

Sajak responded to the rumors by assuring fans that everything that's happened on the show this week was aboveboard.

"A quick reminder to conspiracy theorists: thanks to the quiz show scandals of the 1950s, fixing a TV game show is a federal crime. I really like our players, and I’d like them all to win, but I draw the line at serving prison time," Sajak tweeted.

He followed up by pointing out that critics also bash "Wheel of Fortune" for not giving prizes to contestants when viewers feel they deserve them.

"Anyone silly enough to believe in things like that cannot be convinced of anything. It would be a total waste of time," wrote Sajak, adding, "I love how one day we’re 'robbing' players of their winnings and then we’re 'allowing' them to win. Some folks just have a conspiratorial nature. Best to ignore."

It's a good thing Sajak set fans straight about the show's strict ethics. Because shortly thereafter, contestant Bree Yokouchi proved the first, second and third time is the charm when she became the third player in a row to win $100,000 in the bonus round.

Yokouchi's total earnings amounted to a whopping $121,638 in cash and prizes, including a trip to the Caribbean island of St. Lucia. 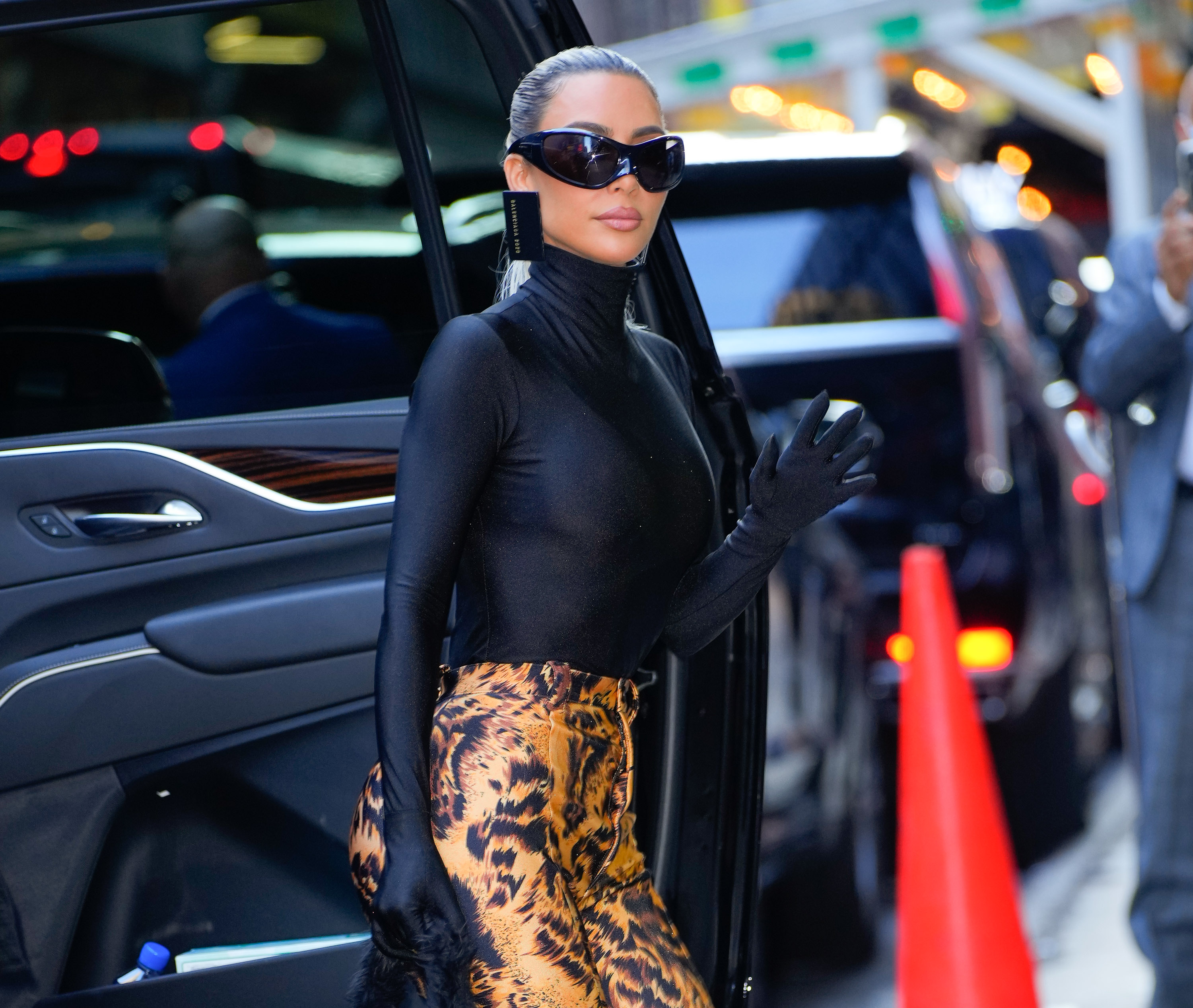 Sajak responded to Yokouchi's victory by jokingly walking off the show's set in make-believe shock.

The host appeared in a more jovial mood when it was time to say goodbye. "Going for four tomorrow," he told viewers in anticipation of Thursday's episode.