"Titled Killer Inside: The Mind of Aaron Hernandez" starts streaming Jan. 15, 2020 on Netflix.

"Titled Killer Inside: The Mind of Aaron Hernandez," the first teaser trailer features audio of a recorded phone call between Hernandez and a woman.

"My whole body's shaking right now," he says, as the female asks, "What happened?" He responds, "You know my temper."

Hernandez, who rose to fame as a tight end for the New England Patriots, was serving a life sentence for the 2013 murder of Odin Lloyd when he committed suicide in his prison cell more than two and a half years ago. Five days prior, Hernandez was acquitted in the 2012 double homicide of Daniel de Abreu and Safiro Furtado.

Hernandez's alleged double life and violent demise has been a subject of much conversation ever since.

Your True Crime Obsessions: The Latest Case Updates You Need to Know About 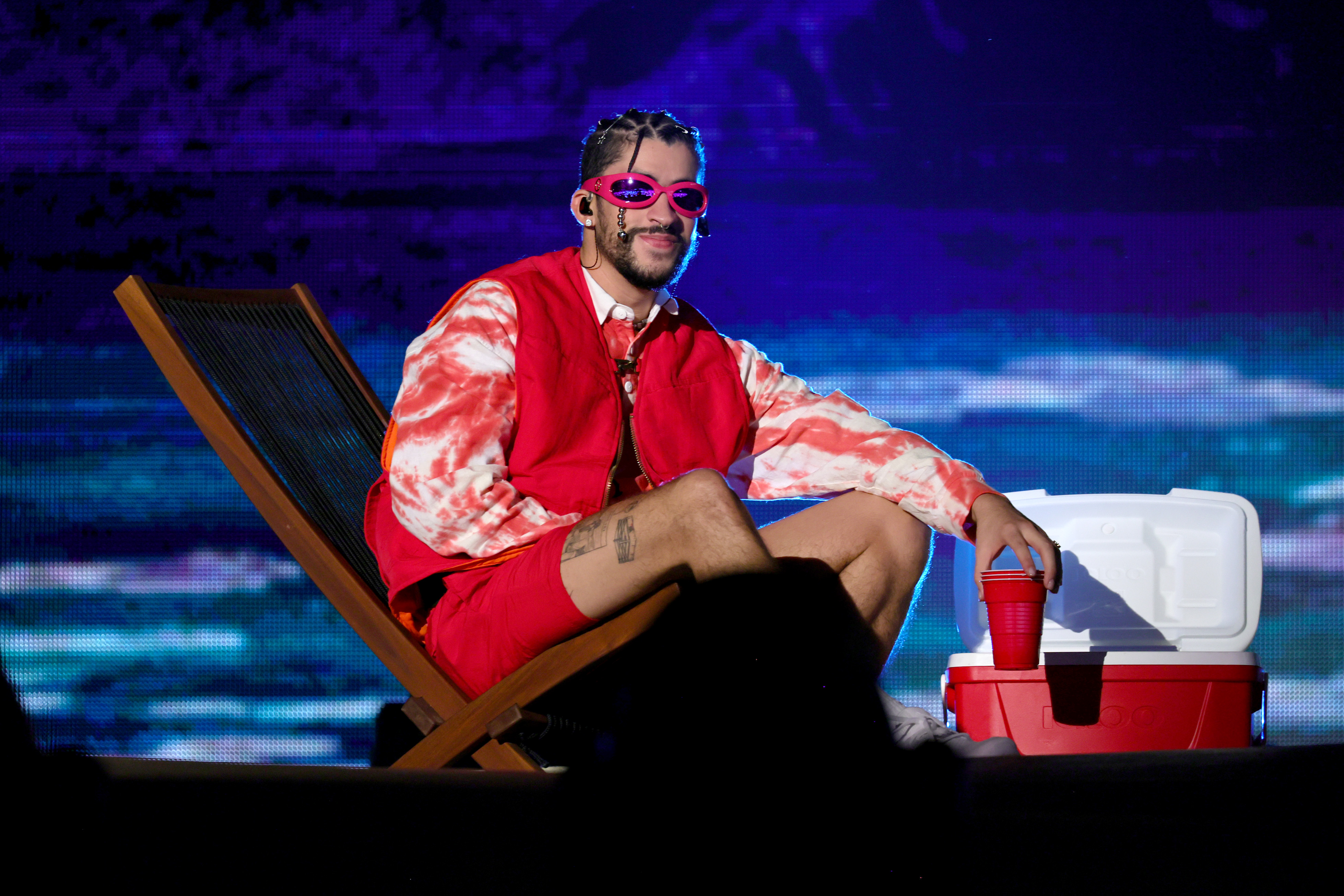 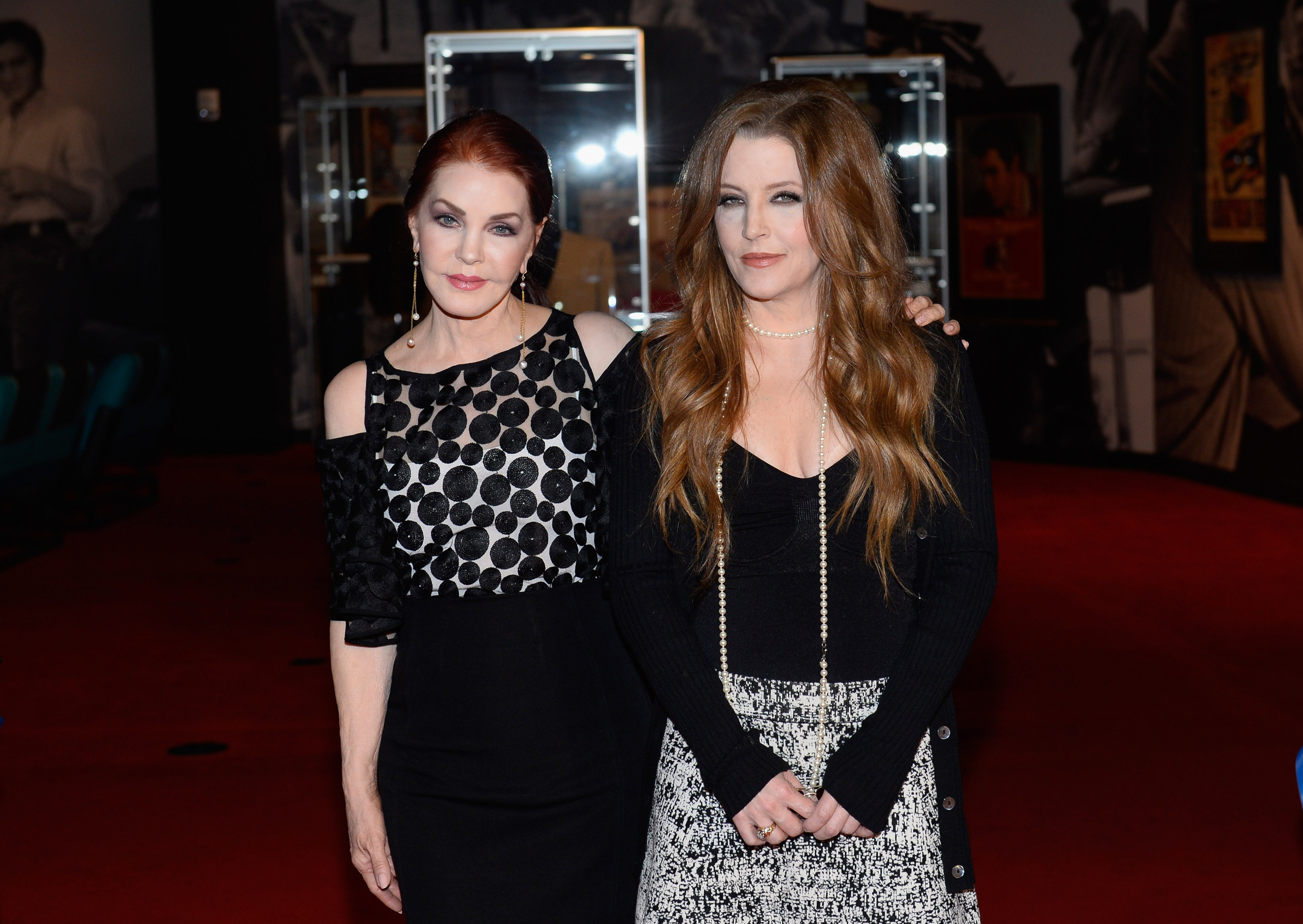 Shayanna Jenkins, Hernandez's fiancée and the mother of his daughter, cast doubt on his cause of death, but the medical examiner concluded the 27-year-old hanged himself from a sheet tied to a window in his cell.

"John 3:16" was written in ink on his forehead and in blood across the wall. Hernandez's suicide note to Jenkins was ultimately released in court documents.

It read in part, "Shay, you have always been my soulmate and I want you to live life and know I'm always with you. I told you what was coming indirectly! Tell my story fully but never think anything besides how much I love you. This was the supreme's, the almighty's plan, not mine! I love you!"

"Killer Inside: The Mind of Aaron Hernandez" starts streaming Jan. 15, 2020 on Netflix.