This lemon and amaretti trifle was found through a baking competition with over 5,000 submissions

The Platinum Jubilee, unfolding over a four-day bank holiday in the U.K., commemorates Queen Elizabeth II's 70 years on the throne. She is the longest-ruling monarch in the nation's history.

The festivities include pageants, parties, lighting of beacons, horse races and, of course, an official dessert, with notes of lemon and amaretto.

Platinum Jubilee Pudding, as the dessert is called, was found via a competition held by the department store Fortum & Mason with the intention of finding a dessert "fit for a queen."

Over 5,000 recipes were submitted for a celebratory tart, cake or pudding. The top five recipe-writers — all home bakers — gathered for a competition, judged by Mary Berry and Monica Galetti.

The entire selection process was televised in a May 2022 special called "The Jubilee Pudding: 70 Years in the Baking." Think "The Great British Bake Off" but with notes of royalty.

The winner, chosen by unanimous decision, was Jemma Melvin, who created a lemon Swiss roll and amaretti trifle. Melvin, a 31-year-old copywriter from the seaside town of Southport, told the Evening Standard the experience was "surreal." She entered the competition at her friend's encouragement.

"I just thought I might as well go for it, get my name in the hat," Melvin said. 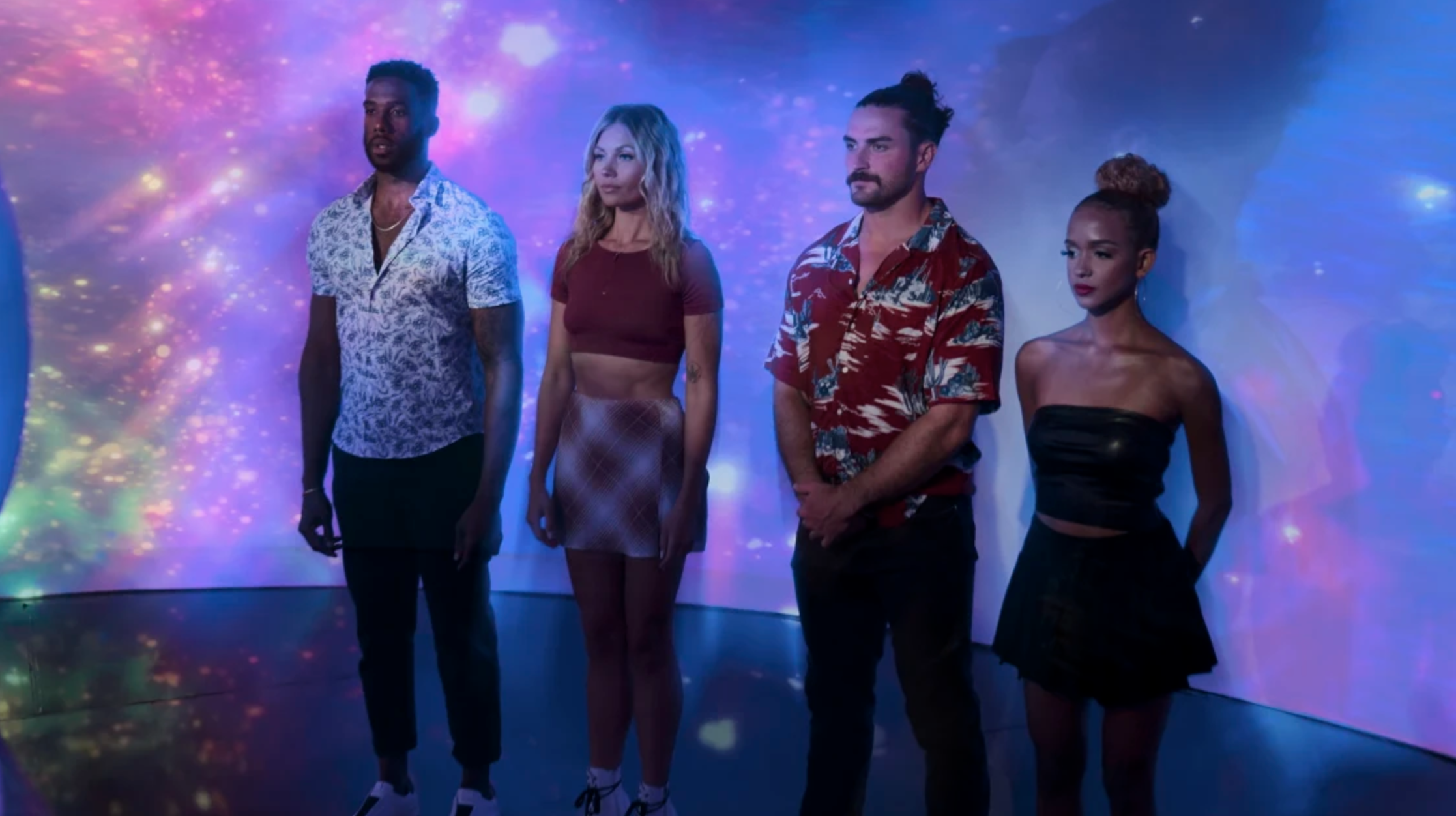 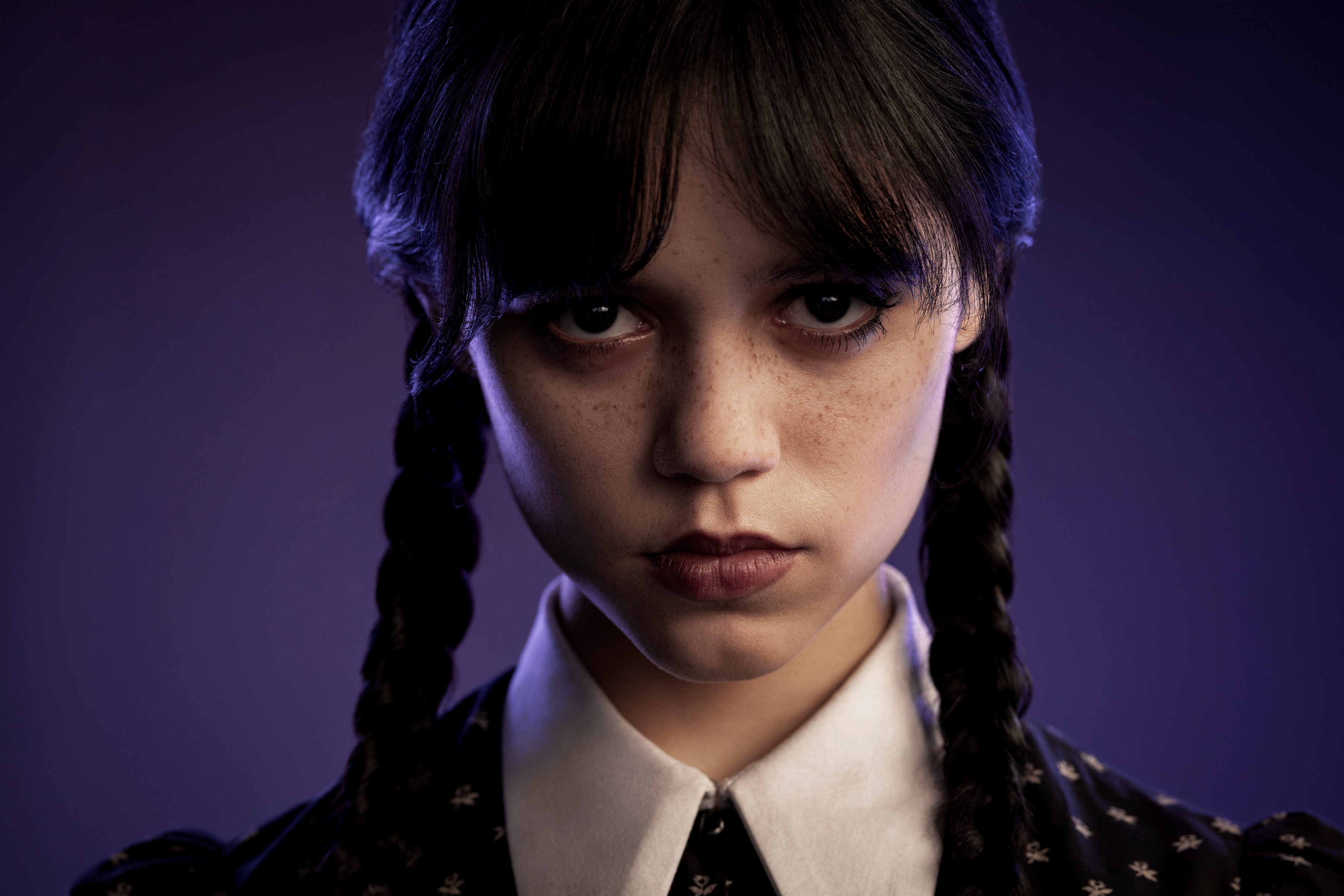 The Addams Family 1 hour ago

By winning, Melvin’s dessert falls in line with other foods aligned with British monarchs, like coronation chicken, created during Queen Elizabeth II's coronation in 1953, and Victoria sponge cake. Queen Victoria had a cake made for her 60-year celebration in 1897.

A trifle, for those of us across the pond, is a category of cold British desserts that feature sponge cake, commonly soaked in alcohol, and layered with custard, fruit, gelatin and topped with cream.

Speaking to the Evening Standard, Melvin said her recipe was inspired by her two grandmothers and "the Queen herself." One grandmother taught her to bake; the other had a love of trifles. She incorporated lemon into the flavors because the Queen had a lemon posset at her wedding to Prince Philip.

The recipe was designed to be accessible for other home bakers. “I just want everyone to make it and if people make it around the world then that is amazing," Melvin told NBC News.

However, bakers in the U.K. who tried to recreate Melvin's recipe — which is available on the BBC's website — were somewhat daunted by all the homemade components. Already, modified recipes are popping up to make the dessert even more within reach.

Whether they're following the original recipe or the abridged version, people are posting their takes on the lemon Swiss roll on Instagram.

And this might not be the last the U.K. sees of the Platinum Pudding. Judge Roger Pizey, the executive pastry chef of the department store that put on the competition, thinks the recipe is built for longevity.

"I really think we’ll be making Jemma’s trifle for at least the next 50 to 100 years, without a doubt," Pizey told the Agence France-Press.