Thanks, But No: Queen Elizabeth — Politely — Turns Down UK Magazine's ‘Oldie of the Year' Title

“Her Majesty believes you are as old as you feel, as such The Queen does not believe she meets the relevant criteria to be able to accept," a secretary's response read in part

Queen Elizabeth II is Britain’s longest-lived and longest-reigning monarch. But don’t call her an oldie.

The 95-year-old queen has politely declined the honor of being named “Oldie of the Year” by a British magazine, saying she does not meet “the relevant criteria.”

The Oldie magazine on Tuesday published the queen’s response to its suggestion that she follow in the footsteps of former recipients, including former Prime Minister John Major, actor Olivia de Havilland and artist David Hockney.

“Her Majesty believes you are as old as you feel, as such The Queen does not believe she meets the relevant criteria to be able to accept, and hopes you will find a more worthy recipient,” said a letter from her assistant private secretary, Tom Laing-Baker. He ended the letter “with Her Majesty’s warmest best wishes.”

The queen’s husband Prince Philip, who died in April, received the accolade in 2011, when he was 90. 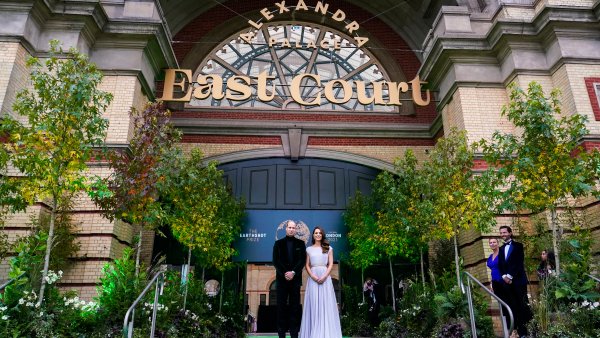 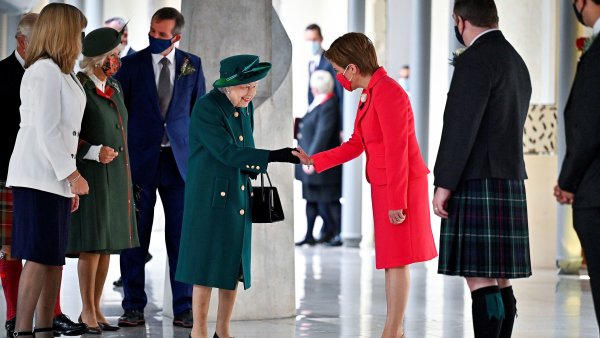 The queen, who was widowed this year, still keeps a busy schedule of royal duties. On Tuesday she held audiences with diplomats and hosted a reception at Windsor Castle for global business leaders.

The Oldie of the Year prize honors people of advanced age who have made a special contribution to public life.

After the queen declined, this year’s Oldie of the Year award went to movie royalty instead: French-American actress and dancer Leslie Caron, 90.

A look at some key moments in the life of Queen Elizabeth II.
Copyright AP - Associated Press