The 2022 Billboard Music Awards could be a historic night for Taylor Swift.

The 32-year-old singer -- who is nominated for seven awards, including two nods in the Top Country Album category for her re-recordings of "Red" and "Fearless" -- may break a record at the May 15 ceremony by overtaking Drake as the most decorated artist in BBMAs history. Swift previously held the coveted title, but was overtaken by the Canadian rapper in 2019 when he took home 12 trophies in a single night.

Should Swift win all seven of her nominations at this year's show, held at the MGM Grand Garden Arena in Las Vegas, that'll put her at 32 trophies -- more than what it needs to beat out Drake's current standing of 28 wins.

However, Swift isn't out of the woods yet since Drake is also looking to add to his collection with 11 nominations. In fact, he and Swift are facing off in two categories: Top Artist and Top Billboard 200 Artist.

Despite being neck and neck in competition, there's no bad blood between Swift and Drake, who have been vocal with their support for one another over the years. 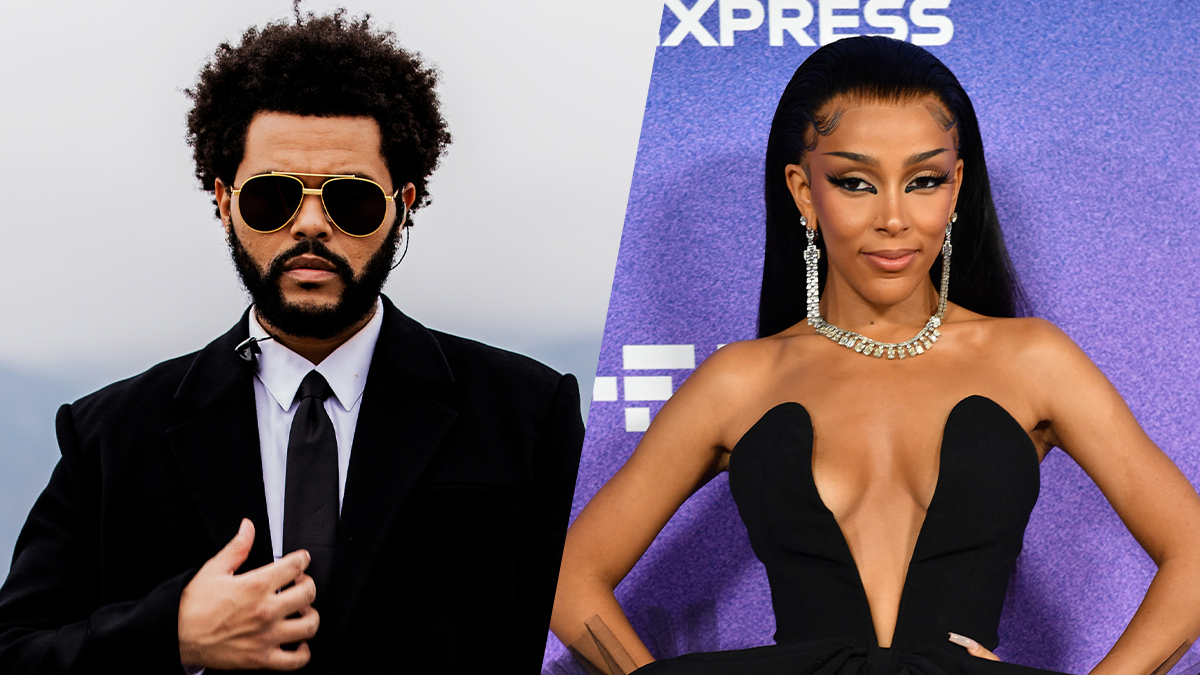 Way back in 2011, Drake wrote in a tweet that he was "so proud" of the pop star. Five years later, the duo starred in two Apple Music commercials in which they lip-synced to each other's songs. Swift then gave a shoutout to the "Laugh Now Cry Later" artist in her 2019 track "I Forgot That You Existed," singing, "In my feelings more than Drake."

Most recently, Drake posted an Instagram photo of himself hugging the "All Too Well" artist, writing, "They too soft to understand the meaning of hard work." While E! News confirmed that the friendly snap was a throwback, that didn't stop Swifties from expressing their wildest dreams for a collaboration between the two stars.

"[R]emember there were rumors about drake x taylor swift collab during 1989 era? what if that song is in the vault tracks??" one fan theorized on Twitter, while another tweeted, "so Drake's caption is a lyric from a collab with Taylor, right?"

For now, we'll just have to wait and see if there'll be a Taylor and Drake reunion at the BBMAs.