Top nominees this year include the dramas “Succession” and “Squid Game” and comedies “Ted Lasso," “Hacks” and “Only Murders in the Building.”

“Being a part of this incredible evening where we honor the best of the television community is ridiculously exciting, and to do it on NBC – my longtime network family – makes it even more special,” Thompson said in a statement Tuesday.

Thompson has been with NBC's late-night sketch show since 2003 and returns for his 20th season this fall. His work on “SNL” has earned him a trio of Emmy supporting acting nominations, and he won a trophy in 2018 as lyrics co-writer of the song “Come Back, Barack,” which was featured on the show.

He earned a lead acting nomination last year for his sitcom “Kenan," which NBC canceled in May after two seasons.

Thompson was an original cast member of Nickelodeon's children's sketch comedy series “All That” and starred with Kel Mitchell on the spinoff “Kenan and Kel." His film credits include “Clifford the Big Red Dog” and “Barbershop 2: Back in Business.”

The Sept. 12 Emmy ceremony will air live on NBC and be carried on its streaming sibling Peacock. Top nominees include the dramas “Succession” and “Squid Game” and comedies “Ted Lasso," “Hacks” and “Only Murders in the Building.” 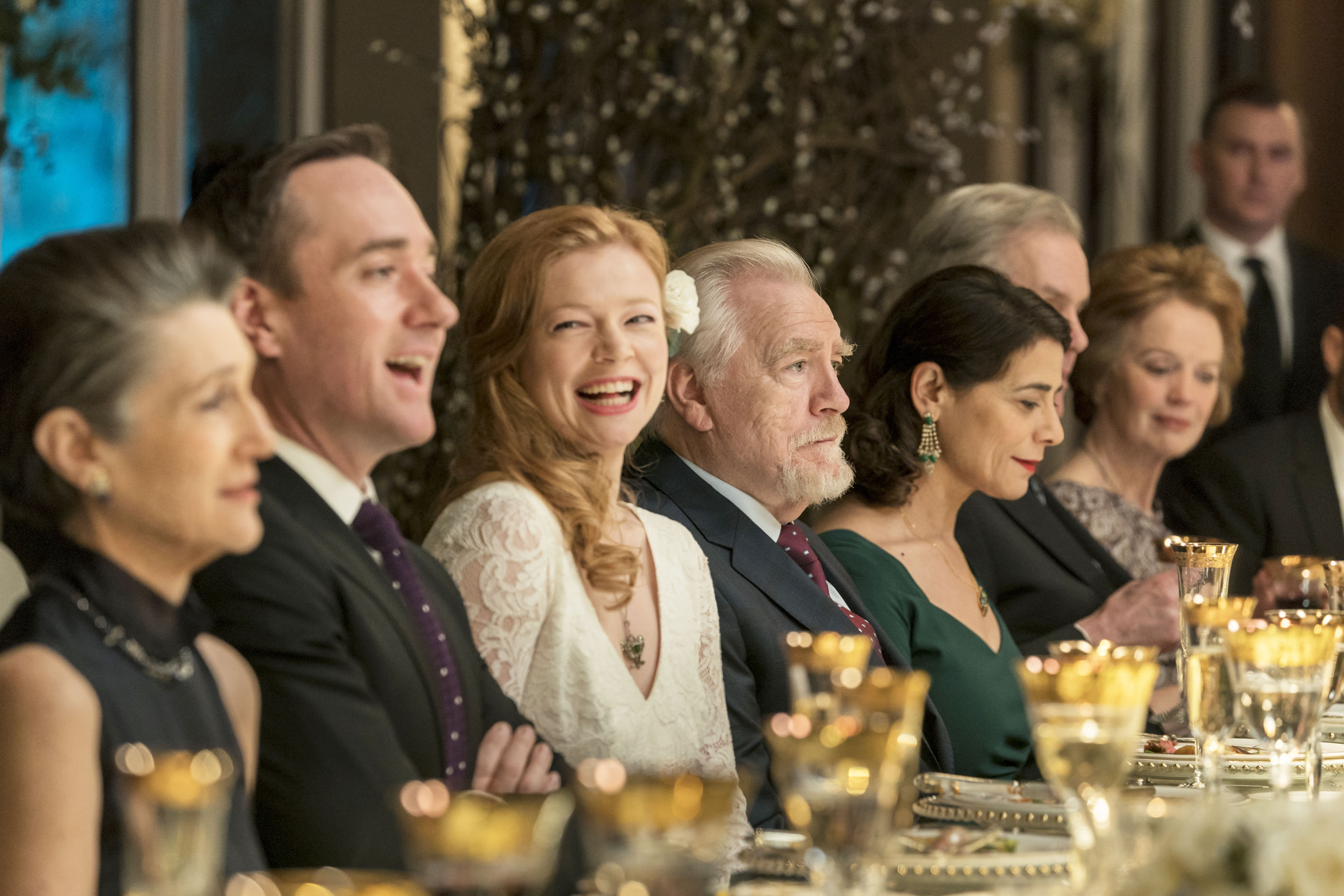 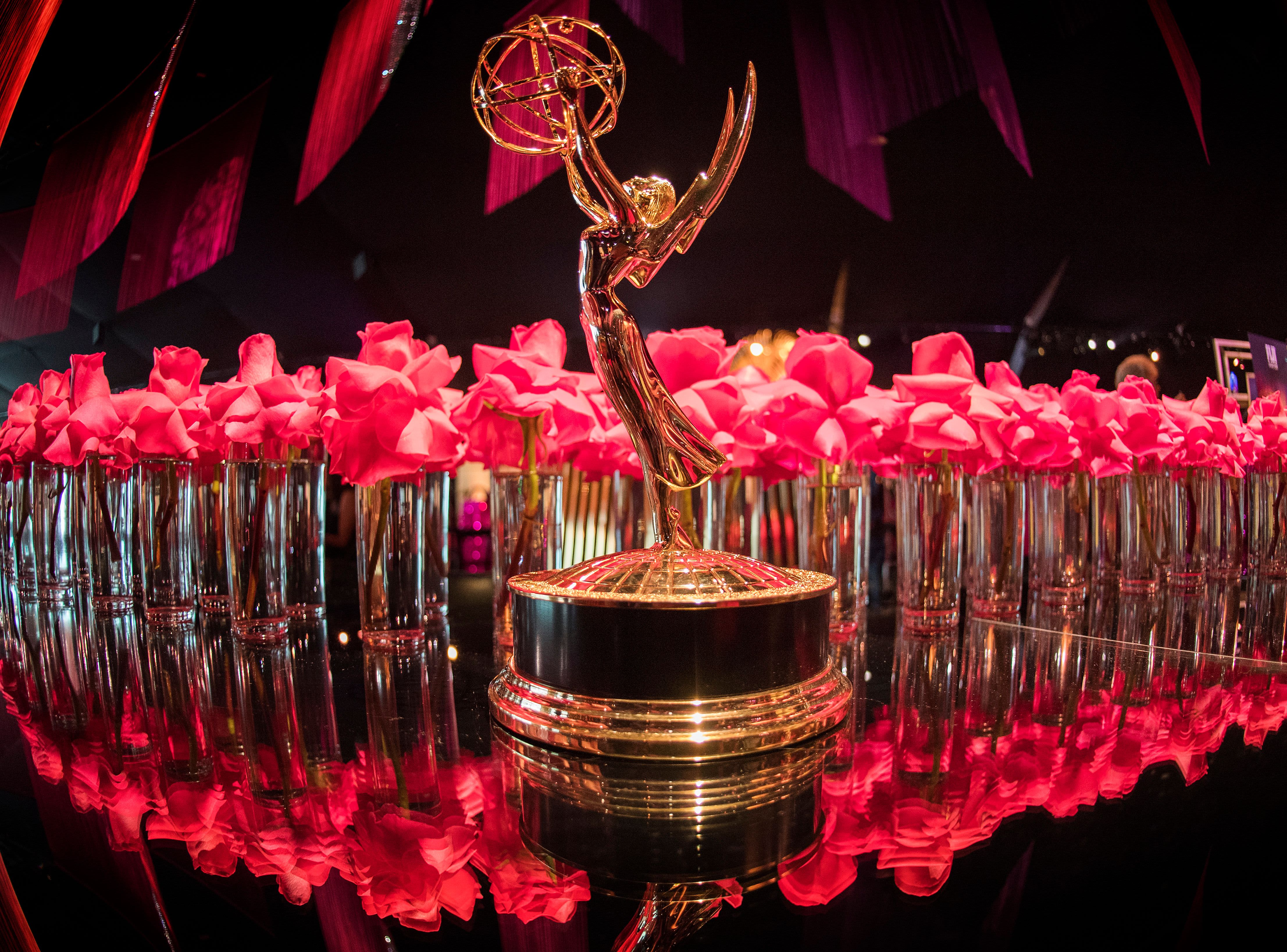