Simon Cowell Speaks Out After Breaking His Back in Bike Accident

Kelly Clarkson will fill in on "AGT" on Tuesday and Wednesday

Simon Cowell is offering up some advice after suffering a major back injury.

The "America's Got Talent" judge took to social media on Sunday to share a message with fans following a scary bike accident over the weekend.

"Some good advice...If you buy an electric trail bike, read the manual before you ride it for the first time," the 60-year-old star tweeted. "I have broken part of my back. Thank you to everyone for your kind messages."

Cowell, who was hospitalized and underwent surgery overnight on Saturday, also thanked the nurses and doctors. "Some of the nicest people I have ever met," he noted. "Stay safe everyone." 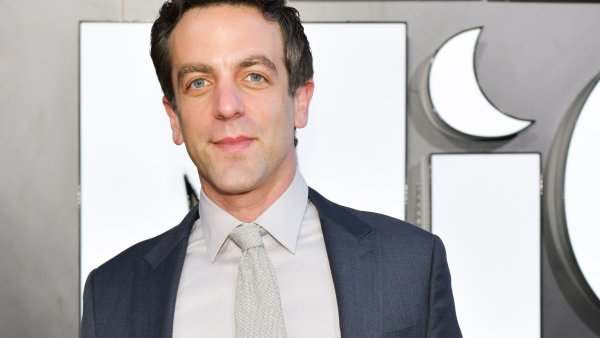 B.J. Novak Has the Best Explanation for Why His Face Is on These International Products 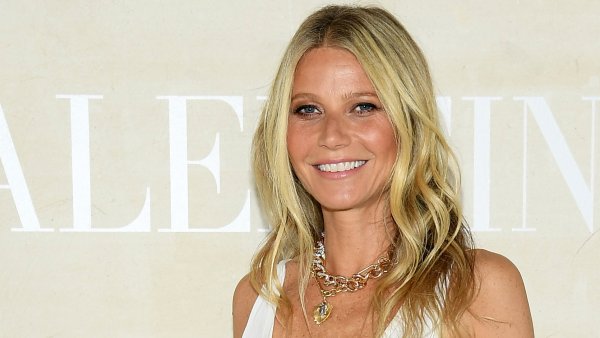 A rep for Cowell told E! News over the weekend that he's "under observation and is doing fine." Per the rep, Cowell fell from his new electric bike while testing it in the courtyard of his Malibu home. As the spokesperson explained, "Simon has broken his back in a number of places."

The America's Got Talent: The Champions Season 2 Contestants

After news of Cowell's accident emerged, his fellow "AGT" judges Heidi Klum, Sofa Vergara and Howie Mandel sent him well-wishes. "We miss our boss!! Come back fast @simoncowell!!" Vergara wrote alongside a photo of Klum, Mandel and an empty "AGT" chair.

Kelly Clarkson will fill in as host on Tuesday and Wednesday's live shows, according to an Instagram post on the official "AGT" handle.

"Britain's Got Talent" judge Amanda Holden also spoke out about her pal's health in a message on social media. Alongside a selfie with Cowell, Holden wrote, "I've been thinking about my dear friend all day and luckily I'm able to write that he's had his operation and he's doing really well."

Holden added, "My family and I wish you a speedy recovery and send you, Lauren and Eric all our love."