A North Carolina teenager who lost a leg in a shark attack this month got a personal message Tuesday from the actor who plays "Iron Man" in Marvel's superhero movies.

Robert Downey Jr. uploaded a video addressed to 17-year-old Paige Winter on his Instagram in which he said that hers is "a heroic story of resilience."

The 17-year-old was attacked at North Carolina's Atlantic Beach on June 2 by what was likely a large bull shark. She sustained severe wounds to both her hands and her left leg during the incident.

At a news conference last week, her father had asked Downey to follow the teenager on Instagram and said she was "probably his biggest fan." 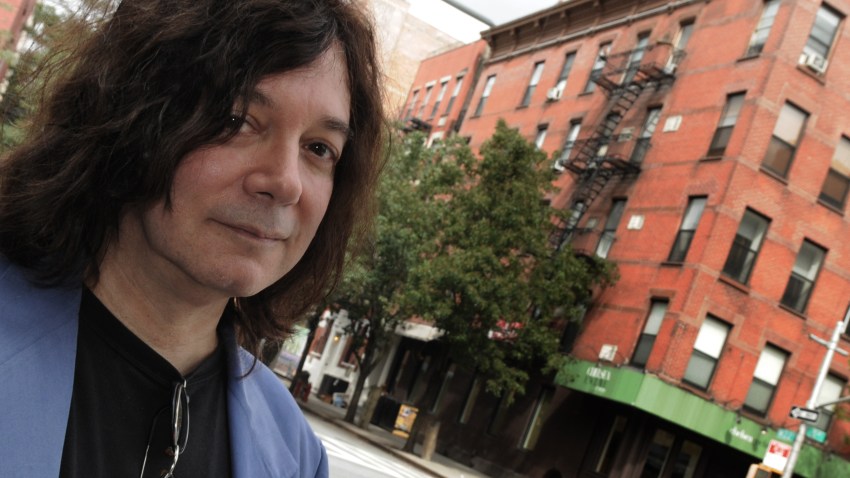 ‘I Love Rock and Roll’ Co-writer Dies of Virus Complications 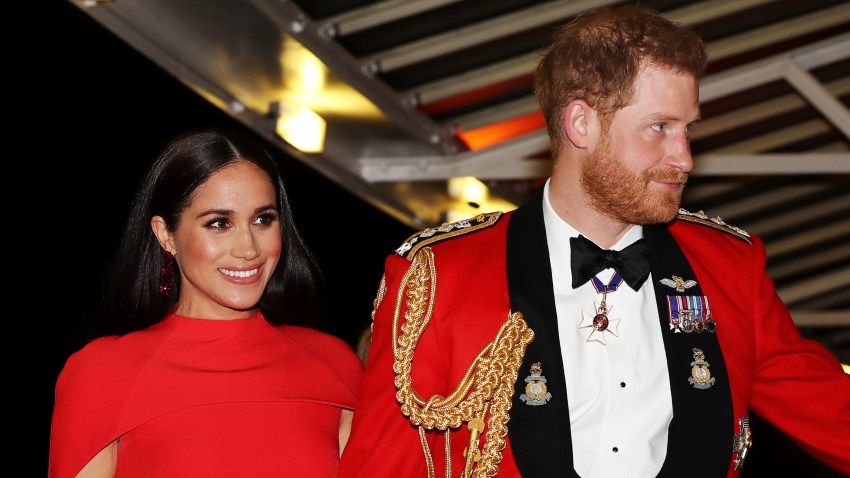 Downey said he will follow her on Instagram but also asked Winter to be an ambassador for his Footprint coalition, which aims to use advanced technologies to clean up the environment.

"You're not alone," Downey said in the video. "But not just because of folks who have had similar stuff happen, but also because of your interest in sustainability and preservation of our oceans and marine life."

After the attack, Winter had spoken out in support of ocean and shark conservancy. She has been promoting the hashtag #sharksarestillgoodpeople and released a video in which she said she hopes to use her accident to do something good for the environment.

Winter was surprised with Downey's message during an interview that aired on ABC's "Good Morning America."