Fans noted that the host's eyes appeared swollen, and he appeared to jumble his words during the live event

Ryan Seacrest's rep is addressing concerns over his health.

On Sunday night, fans took to Twitter while watching the virtual "American Idol" finale to inquire about the 45-year-old host, who was broadcasting from his home. Nearing the end of the show, many social media users expressed their concern over Seacrest's health, stating the he was possibly exhibiting symptoms of a stroke.

Fans noted that the host's eyes appeared swollen, and he appeared to jumble his words during the live event. 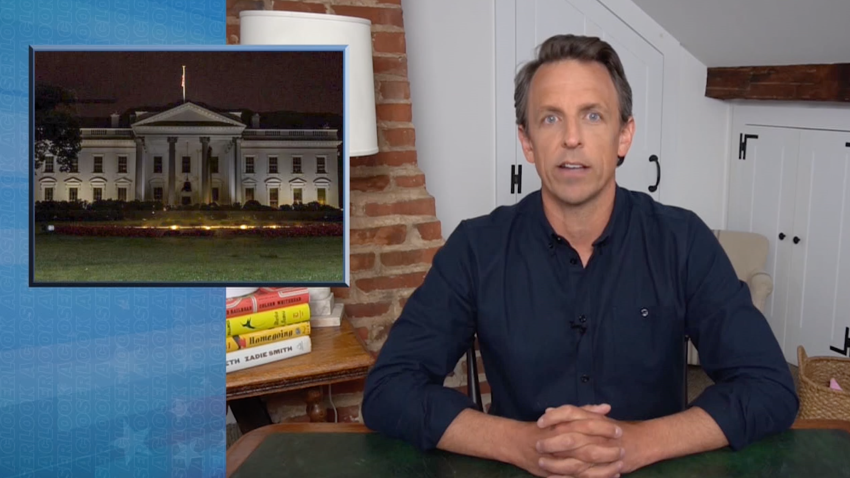 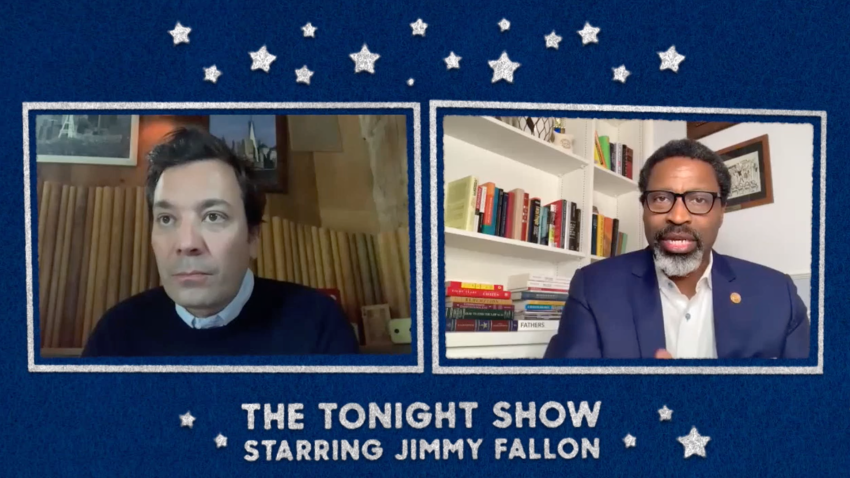 Seacrest was absent from hosting duties on "Live With Kelly and Ryan" on Monday morning, causing more concern from fans. However, Seacret's rep is now setting the record straight on his health.

"Ryan did not have any kind of stroke last night," his rep shared in a statement with People on Monday. "Like many people right now, Ryan is adjusting to the new normal and finding work-home balance, with the added stress of having to put on live shows from home."

"Between 'Live with Kelly and Ryan,' 'American Idol', On Air with Ryan Seacrest, and the Disney Family Singalong specials, he has been juggling three-four on-air jobs over the last few weeks and he's in need of rest," the statement continued. "So today he took a well-deserved day off."

During Sunday's finale, singer Just Sam was crowned the winner of American Idol.