Romance Song Master Armando Manzanero Has More Music to Give

The Mexican master of romantic music, Armando Manzanero, will receive the Lifetime Achievement Award on Wednesday at the Latin Billboard Awards

Armando Manzanero still has music to give. At 84, the Mexican master of romantic music, who has penned Spanish classics such as “Somos Novios” and “Contigo Aprendí,” is still working the tunes on his piano.

When answering the phone for an interview about the Lifetime Achievement Award he'll receive at the Latin Billboard Awards on Wednesday, he was in the middle of a recording session.

“Everything I say and I compose, or feel, I record so it doesn't get lost,” he said. “The only thing I have to hope for, if God still gives me time, is for some artist to record a couple songs.”

“Until three or four years ago, I had that drive to pursue the singers at any cost," he said. “But time has also taught me that that is not right, is not fair. I am a man who has worked hard, who has fought every step of the way. I started from the bottom up, not the other way around.” 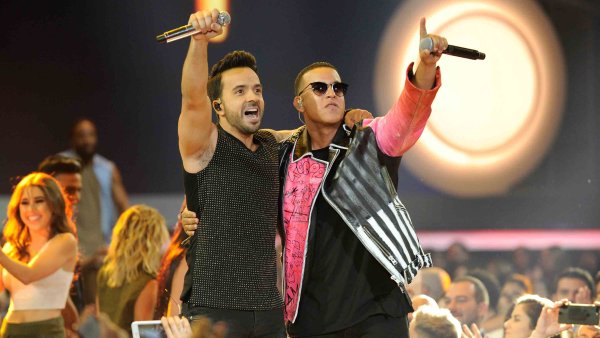 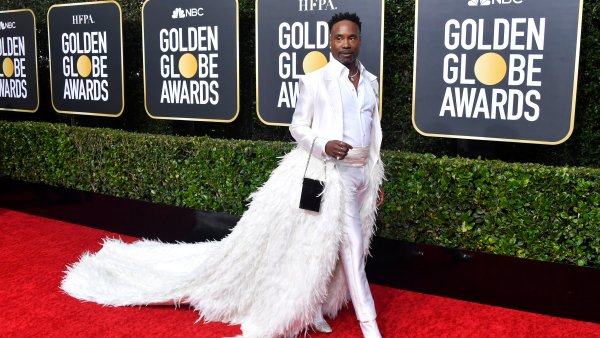 Manzanero has written over 400 songs, including also “Adoro,” “Voy a Apagar la Luz” and “Esta Tarde Vi Llover." Raphael, Tony Bennett, Diego “El Cigala” and Elis Regina are among the artists who have recorded his music.

In 2014 he became the first Mexican to receive the Lifetime Achievement Award from the Recording Academy, which bestows the Grammy Awards. The Latin Grammy-winner was also celebrated for his career in 2010 by the Latin Recording Academy.

In the interview with The Associated Press, Manzanero looked back at times when he had to fight for his music, the great stars he has produced and some intimate details about his family life. The answers have been translated from Spanish and edited for clarity and brevity.

AP: You are receiving the Lifetime Achievement Award at the Latin Billboards. What does this represent to you?

MANZANERO: It's an award for all the time I spent fighting and struggling, fighting and succeeding at all costs in such a beautiful and difficult business as is music.

AP: What are some of your proudest moments in your career?

MANZANERO: I am the proudest about still having to sing “Adoro,” “Somos Novios,” “Por Debajo de la Mesa” when I go out to work. And it turns out that, when a new artist comes out ... when I see young people recording my music or someone like Sebastián Yatra wanting to work with me, I feel very satisfied. The songs I made 50 or 60 years ago are still alive. Even flowers don't last that long.

AP: You have not only succeeded as a composer. As a producer, you have worked with artists like Luis Miguel and Angélica María. What do you like the most about that side?

MANZANERO: When you talk about Angélica María, you are talking about an eternal character. Who would have imagined that an unknown 23-year-old man, a mere pianist and composer, was going to look reach for a lady like Angélica María, who was then a girl, and that she would listen to him and take him into account and recorded “Eddy Eddy” and “Paso a Pasito”? My friendship with her is eternal, full of gratitude and memories of my beautiful beginnings. With Luis Miguel we can say that I closed that side as a producer. His (bolero albums) “Romances” are among the works that left me the best feeling, and also the best benefit, as a composer. I feel very proud of having done all that.

AP: The song “It’s Impossible”, the English version of “Somos Novios” recorded by Perry Como, gave you international recognition, but you had to go court to prove your authorship.

MANZANERO: My father taught me that, when you are right, you have to fight to the death. I had to endure this unpleasant process. The song says “Somos Novios,” four syllables. When they change it to “It’s Impossible,” that makes it five and this last syllable made it sound exactly the same as the beginning of a French song, but only the beginning. Under no circumstances did I want to steal a song, nor want to my song to resemble anyone else's and least of all a French song. That taught me that all great successes and fortunes in life, when it comes to money, bring problems. I fought it till the last day and the one who gets paid for “It’s Impossible” is me.

AP: The romantic song in enormous in Mexico. How do you feel as a champion of this musical genre that has had a global impact?

MANZANERO: I carry the flag of the best music in the world, the most beautiful music, and I am not the one who created it. Someone like Juventino Rosas did with his waltz “Sobre las Olas,” someone like Lorenzo Barcelata with his song “María Elena”, someone like Mrs. Consuelo Velázquez with the most sung song in the world, “Bésame Mucho.” I champion all that great music that we Mexicans have.

AP: You have written over 400 songs. Any particularly special to you?

MANZANERO: “Contigo Aprendí” was a turning point from one era to the next, the era of youngsters like Angélica María, Alberto Vázquez, Manolo Muñoz, Enrique Guzmán, all the greats of that time, and after that began my time with other kinds of interpreters, like Carlos Lico with his “No”, the Castro brothers with “Contigo Aprendí.” I started fitting into different generations.