Remembering Selena 27 Years After Her Death

A new Selena album will be released in April

When she was 23-years-old, she was shot by Yolanda Saldívar, a deranged fan and former manager of Selena's boutiques. Selena died from her injuries in Corpus Christi, Texas, but for more than two decades after her death, her legacy has lived on.

Born on April 16, 1971, she rose to stardom by performing Tejano music, which at the time was a male-dominated music genre before Selena hit the scene. She released her self-titled debut album in 1989, then "Entre a Mi Mundo" in 1992, which hit number one on the US Billboard Regional Mexican Albums chart and stayed there for eight weeks. Today, Selena is known by many as the most famous Tejano singer of all time. In 1994, she won a Grammy for Best Mexican/Mexican-American Album.

Yolanda Saldívar shot Selena at a Days Inn hotel on March 31, 1995. Saldívar founded the Selena Fan Club and was the president, making herself known as Selena's biggest fan before the murder. She was also the manager of Selena's boutiques, but it was discovered later by the Quintanilla family that Saldívar was likely embezzling money from the companies and fan clubs and mismanaging funds. When Selena confronted Saldívar about missing financial records, Saldívar pulled out a gun. She was arrested after a nearly 10-hour standoff, and Selena was pronounced dead after arriving at the hospital. Selena was 23 years old. Saldívar is currently serving a life sentence at a maximum security women's prison in Gatesville, Texas.

Two years later, the film "Selena" was released with Jennifer Lopez starring in the lead role. The film earned $11.6 million during the opening weekend. In 2021, the film was selected for preservation in the United States National Film Registry by the Library of Congress for being "culturally, historically, or aesthetically significant," according to Deadline. 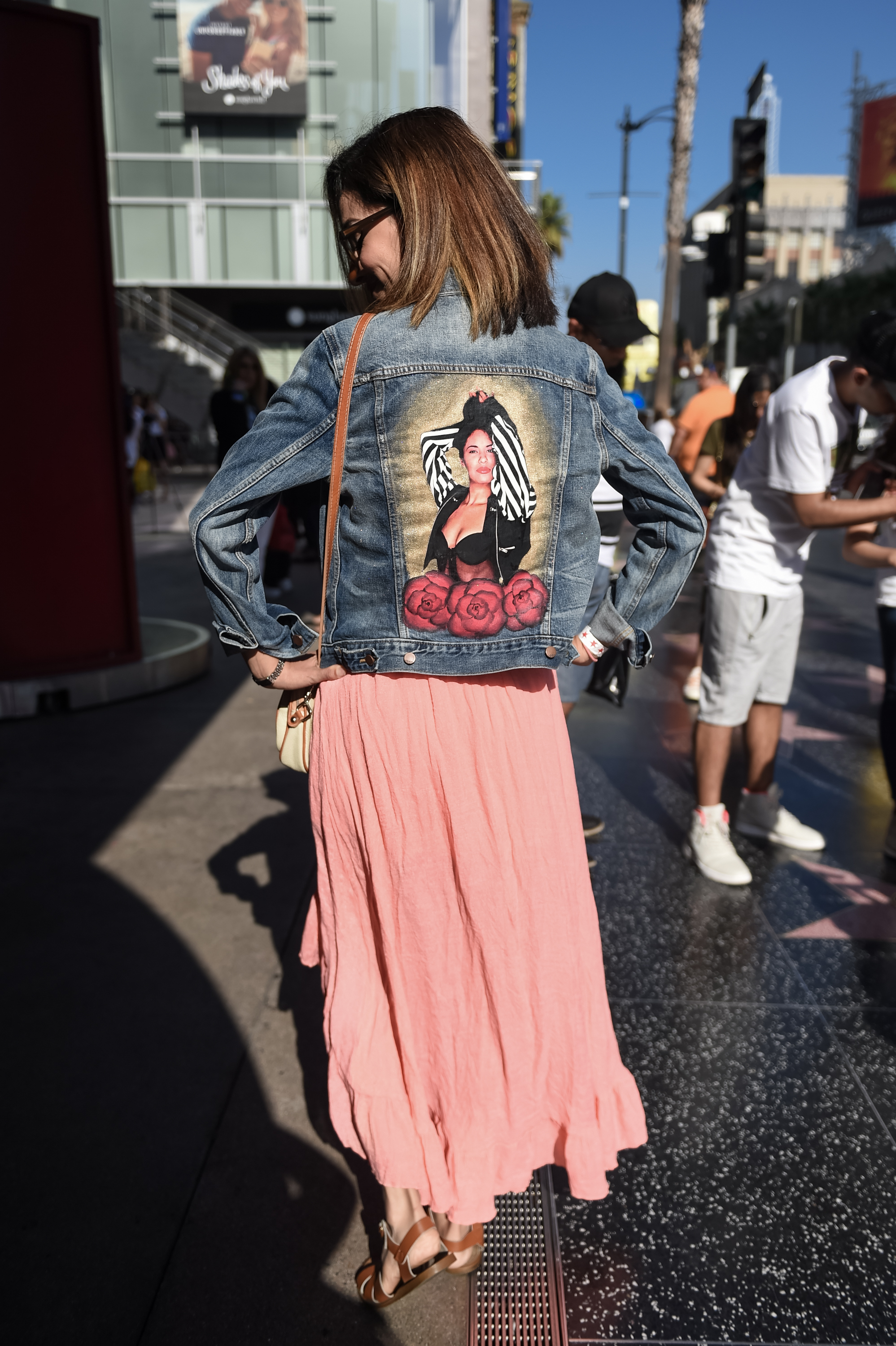 ‘Still Crushin It!': Selena Fans Celebrate What Would Have Been Her 50th Birthday 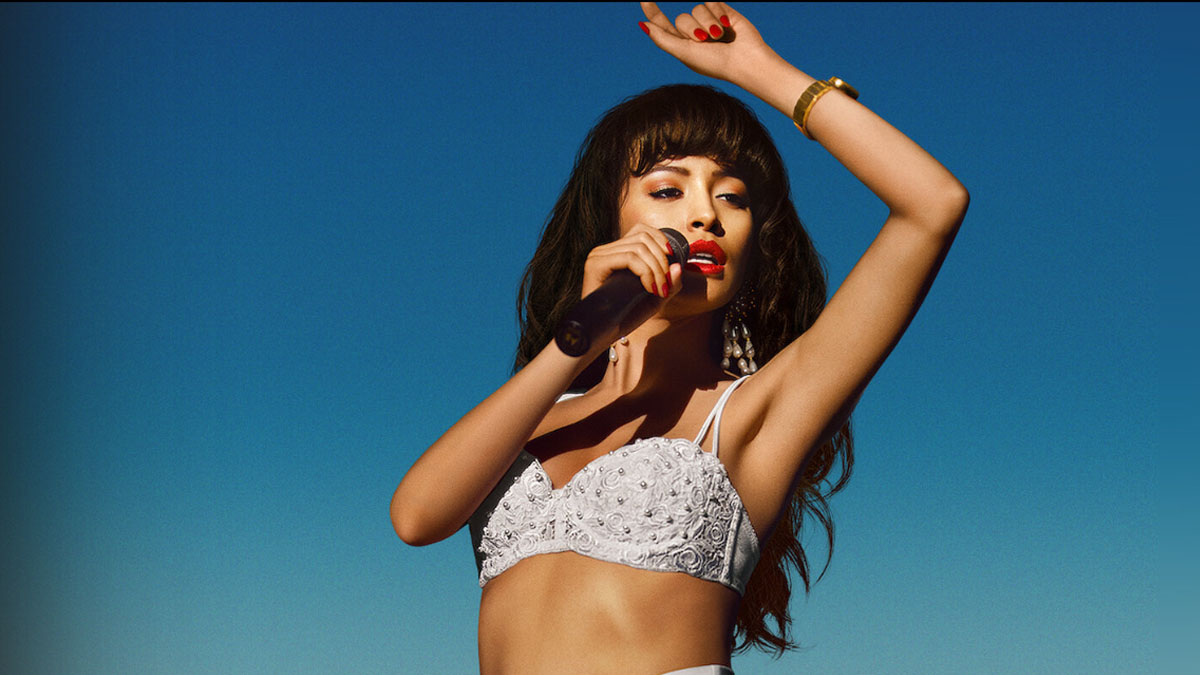 When the film turned 25 years old on March 25, Lopez posted a tribute to the film and the star on her Instagram page.

"What a very special day … we’re celebrating 25 years of SELENA! 🌹 Today we celebrate and honor Selena’s legacy and music. This movie means so much to me … Selena and her family mean so much to me, and I was so lucky to be chosen to play her. I’ll never forget this time in my life and it’s an honor as an artist to have been part of the magic that is this movie," Lopez's caption read.

In 2017, Selena was given a star on the Hollywood Walk of Fame. At the time, NBC4 Los Angeles spoke with Selena's sister Suzette Quintanilla about the monumental moment.

"Selena's music and her legacy is multicultural," Quintanilla said. "I come across so many different nationalities who say, 'I love your sister.'"

"She had real values and she let everyone know that," Quintanilla added. "I hope that people can look at her and realize that their dreams are attainable."

At the 2021 Grammy Awards, Selena was honored with a Lifetime Achievement Award.

Selena's father, Abraham Quintanilla announced on Latin Groove News that a new Selena album will be released in April 2022 through Warner Music. Selena's brother, A.B. Quintanilla, also worked on the album. There will be 13 songs.

Rare video of late Tejano superstar Selena that has not been seen in decades has surfaced.