In an exclusive sneak peek at the final 2020 episode of Red Table Talk: The Estefans, Supreme Court Justice Sonia Sotomayor remembers her first day on the nation’s highest court

Red Table Talk: The Estefans is saying goodbye to 2020 with a bang.

For the year's final episode of Gloria Estefan's new Facebook Watch talk show, she and her co-hosts — daughter Emily and niece Lili Estefan — scored a rare interview with Supreme Court Justice Sonia Sotomayor, the first Latina appointed to the nation's highest court by President Barack Obama back in 2009.

"When I think of women I admire, this fierce, fearless trailblazer is high on my list," Estefan says in a teaser for the Wednesday, Dec. 2 episode. "One hundred and 15 justices have served on the Supreme Court. Only five of them have been women."

Sotomayor was born in the South Bronx and was raised in a housing project near Yankee Stadium before working her way up the legal ladder. 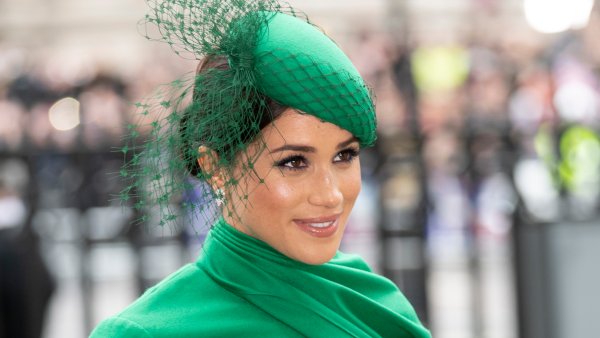 UK Court Backs Meghan in Dispute Over Privacy With Publisher 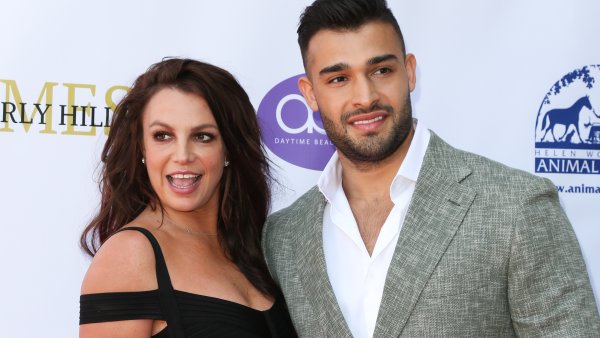 Sotomayor continues, "The next visitor was John Paul Stevens who at the time was 88-and-a-half-years-old and he too was an icon of a justice. It was just such a tremendous feeling to be welcomed by two of the longest-serving justices on the court. I remember coming out with my colleagues to sit at the bench and I got chills down my back."

Later in the episode, Sotomayor revisits what it was like to be nominated by President Obama, and she also gets treated to a special musical performance by Emily Estefan, a singer and LGBTQ+ advocate.

Gloria Estefan mentions at the top of the episode, the country is in a time during which the Supreme Court will determine the sanctity of legislation such as the Affordable Care Act, which impacts millions of Americans.