Prince Philip was released from a London hospital Tuesday after being treated for what Buckingham Palace called a “pre-existing condition.”

Buckingham Palace said the 98-year-old husband of Queen Elizabeth II left to join the rest of Britain's royal family for Christmas at the queen's rural retreat in Sandringham in eastern England.

Live footage showed the prince leaving the hospital on foot and entering a vehicle unaided. He was dressed elegantly with his tie in a Windsor knot and waved to a nurse as he departed the hospital.

In a statement, the Palace said the prince left hospital after being discharged by his doctor and “is now back at Sandringham.”

Philip had been in the private King Edward VII hospital since Friday. His admittance was said to have been a "precautionary measure."

Buckingham Palace has not got into details about his ailment or the nature of his treatment, which appeared to have been timed to allow him to receive the care he needed and return to the family in time for Christmas.

He has suffered from heart disease and other ailments including a bladder infection in recent years and has largely stepped out of the public eye since he announced his retirement from royal duties in 2017. 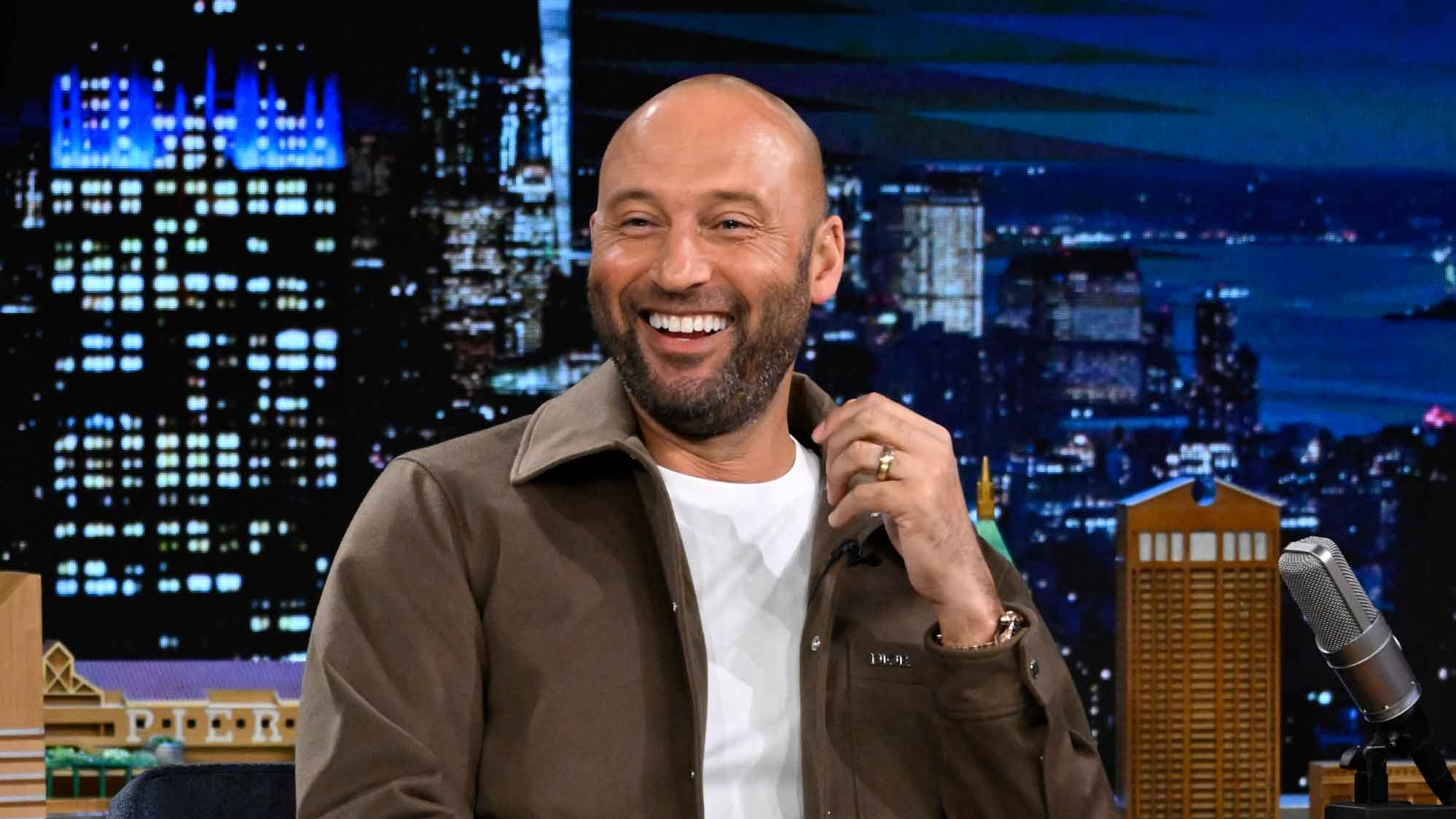 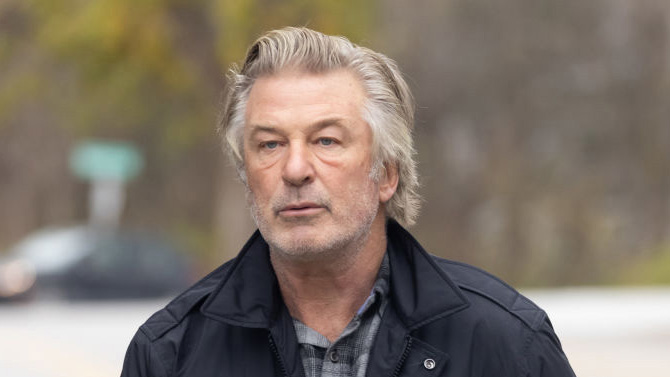 The Palace said at the time the decision was not health-related and was simply a reflection of his advanced years. “I've done my bit,” Philip told friends when he stepped down.

On Monday, Prince Charles said his father was faring well but was suffering from age-related problems.

“When you get to that age, things don't work so well,” he said.

It is not known if Philip will be strong enough to attend a Christmas morning church service traditionally attended by the queen and other senior royals.

Church is usually followed by a family lunch at Sandringham and then the broadcast of the queen's pre-recorded message to Britain and the Commonwealth countries. Excerpts released ahead of time reveal the queen plans to admit it has been a “bumpy” year.