Blink and you missed them.

Close to a month after Prince Harry and Meghan Markle announced they were stepping down as "senior royals," the couple managed to make a low-key appearance at an event in the states.

NBC News and E! News confirmed the Duke and Duchess of Sussex stopped by 1 Hotel in Miami's South Beach on Thursday night to attend an exclusive J.P. Morgan event. 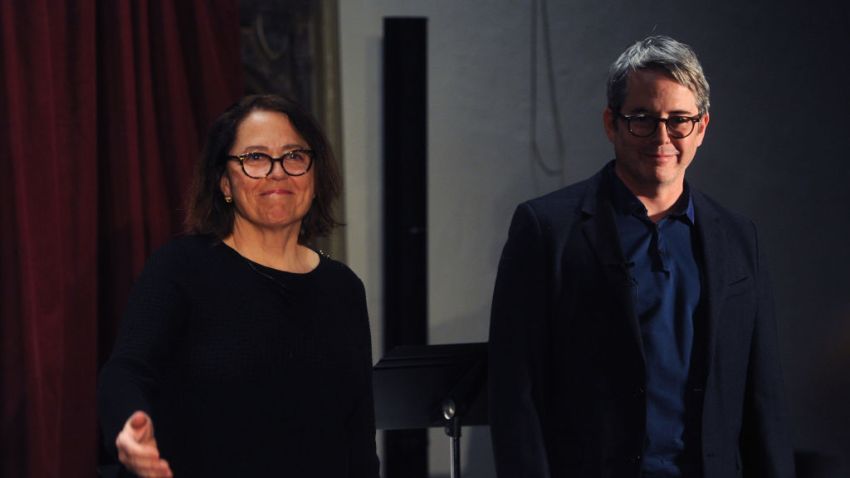 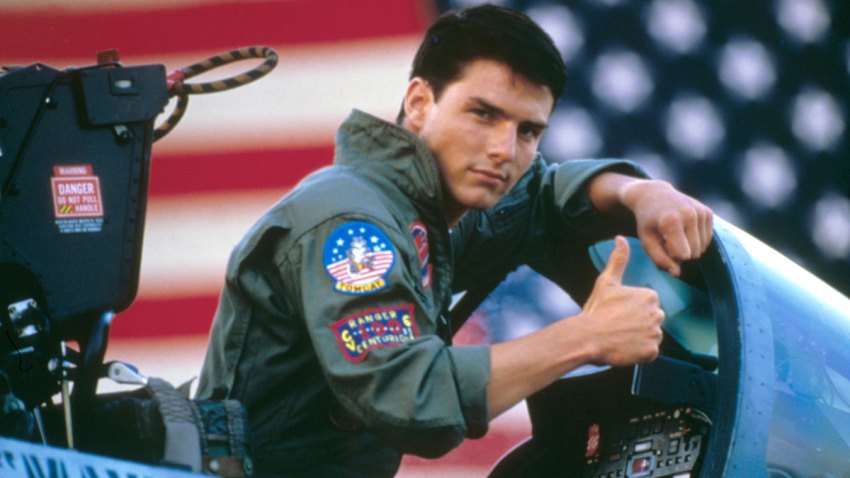 ’Top Gun Maverick’ Postponed to December Due to Coronavirus

"They came in through a private entrance. They did their speech and left before dessert," a source shared with E! News. "She introduced him and he spoke."

And for those hoping for video and photos, it's going to be hard to find. Security was extremely tight allowing the famous couple to make a brief appearance without too much extravagant attention.

The couple's outing marks their first joint appearance since announcing they were taking a step back from royal duties through a lengthy statement on Instagram.

"After many months of reflection and internal discussions, we have chosen to make a transition this year in starting to carve out a progressive new role within this institution," the statement from the couple began. "We intend to step back as 'senior' members of the Royal Family and work to become financially independent, while continuing to fully support Her Majesty The Queen."

Page Six was first to report the news.