People Magazine Reveals Its ‘2020 People of the Year'

Clooney, Fauci, Gomez and King will be separately featured on the magazine covers of the issue, which is out Friday

People magazine has named George Clooney, Dr. Anthony Fauci, Selena Gomez and Regina King as the “2020 People of the Year.”

The magazine revealed its list Wednesday morning as part of a year-end double issue with four covers. The four will be celebrated for their positive impact in the world during a challenging 2020.

Clooney, Fauci, Gomez and King will be separately featured on the magazine covers of the issue, which is out Friday.

Clooney has received some Oscar buzz for his upcoming film “The Midnight Sky,” but the actor was also in spotlight for his advocacy work. He donated $500,000 to the Equal Justice Initiative in wake of George Floyd’s death and $1 million for COVID-19 relief efforts in Italy, London and Los Angeles. 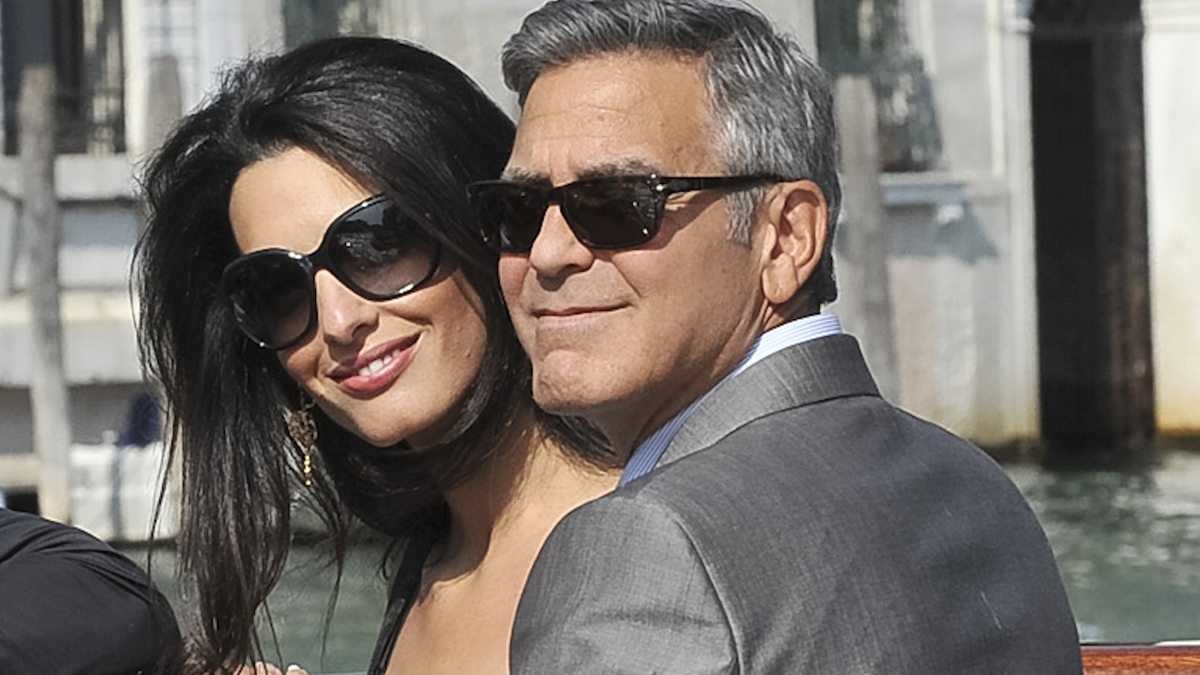 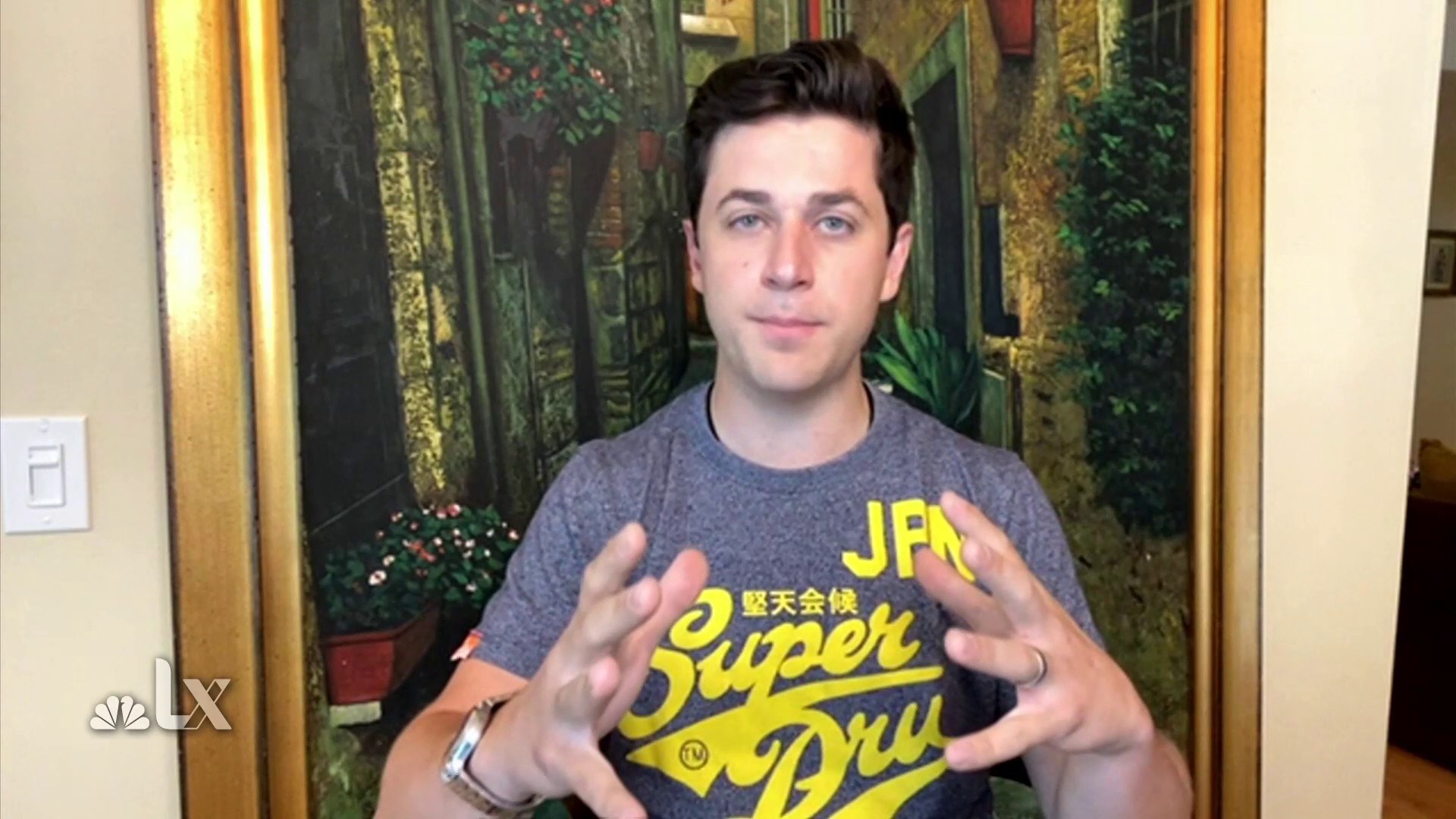 Former Disney Stars Selena Gomez, David Henrie Team Up in ‘This Is The Year'

As the nation’s top infectious disease expert, Fauci provided steady guidance during the turbulent pandemic. As the director of the National Institute of Allergy and Infectious Diseases, he has been one of the nation's leading sources of information about the fight against COVID-19.

Gomez released her chart-topping album “Rare” and hosted the cooking show “Selena + Chef” on HBO Max. But the pop superstar also spread her message of inclusion through her makeup brand Rare Beauty, which set the goal of raising $100 million in 10 years to help give people access to mental health initiatives.

King, who won an Emmy in September, used her voice to encourage people to vote. The actor also called for support of marginalized communities during the pandemic and end police brutality of unarmed Black people. Her directorial debut, “One Night in Miami,” has also been talked about as a possible Oscar contender.