Penn Badgley is not buying a recent interaction between Fox News' Laura Ingraham and Raymond Arroyo.

The 35-year-old actor was one of the thousands of Twitter users who stumbled upon a recent clip of the Fox News show "The Ingraham Angle" in which the host becomes confused by the title of Netflix's You. Her guest commentator, Raymond, brings up the series in a discussion about what he called "woke" TV shows, saying, "I was watching an episode of 'You' where measles came up."

Arroyo explains the storyline, in which Love (Victoria Pedretti) and Joe's son gets measles, and Ingraham asks, "When did I mention measles?" 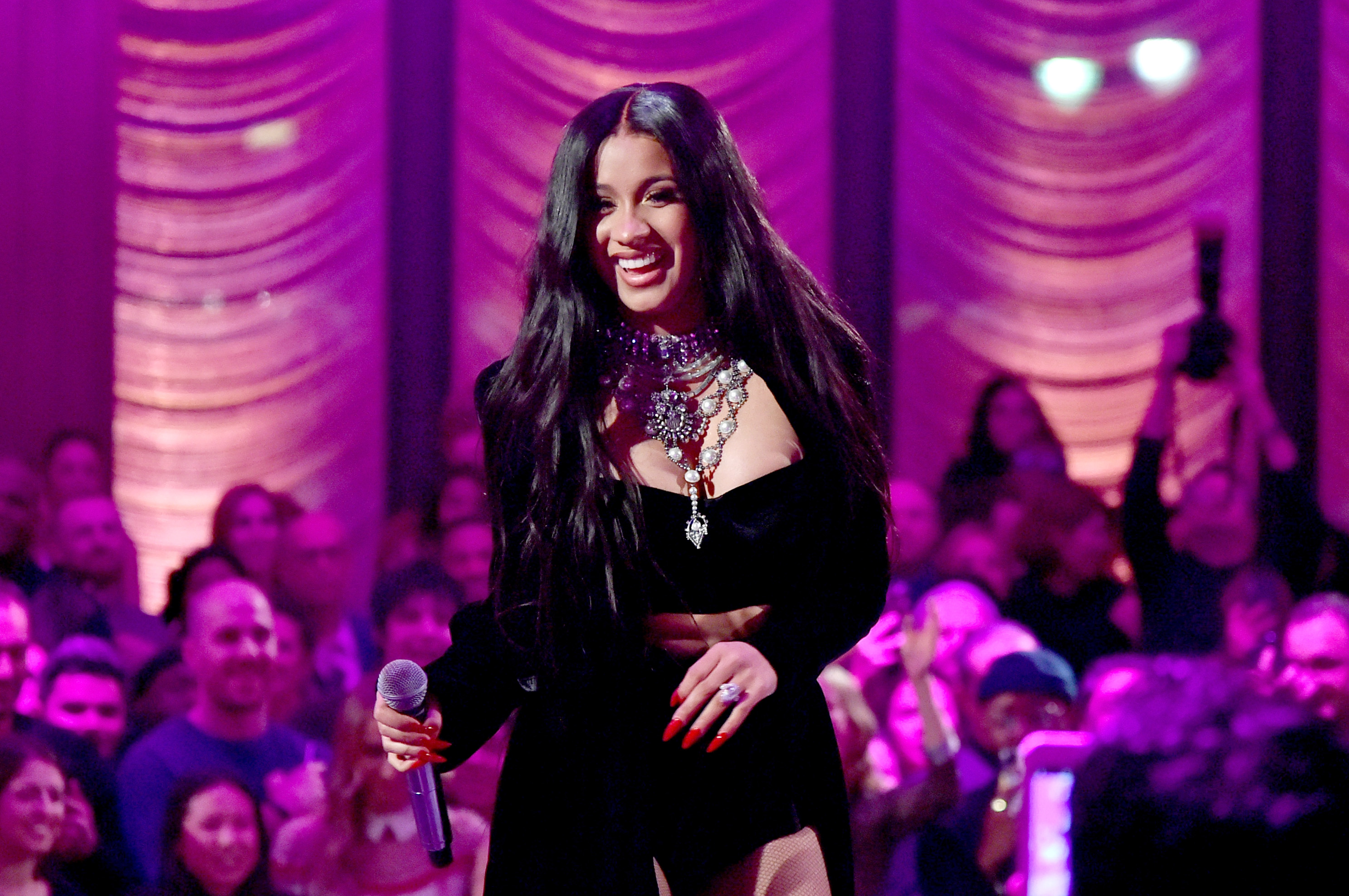 Cardi B Surprised With Letter From Penn Badgley's ‘You' Character ‘You' Already Renewed for Season 4 on Netflix

"It was on 'You,'" Arroyo says, to which Laura replies, "What was on me? What are you talking about? I've never had the measles. We never did a measles and vaccine episode. Is this a joke?"

The two go back and forth for a moment before Arroyo decides to move on to the next subject, drawing laughs from thousands on Twitter. As one social media user put it, "this, everyone, is the greatest video of all time."

But as a skilled thespian, Penn called BS on the "Who's on first?"-like segment, writing on Twitter, "It's gotta be a bit. Dude is committed, he actually made me lol, but watch how he waits for her to cut him off."

The "Gossip Girl" star watched it a second time, before coming to the conclusion: "Definitely a bit. His delivery is great tho."

Though Penn took the time to watch the Fox News clip, he has yet to enjoy the "Gossip Girl" reboot. According to Penn, he simply doesn't have enough time in the day.

"With a one-year-old and a 12-year-old and dogs and work, my wife and I," the actor, who portrayed Dan in the original series, explained to InStyle, "we've still not finished Ted Lasso."