Peacock Is Getting a Dose of Punky Power with ‘Punky Brewster'

It’s been 30 years since we last saw America’s favorite precocious punk, Punky Brewster. Soleil Moon Frye is reprising her role as Punky alongside her BFF Cherie Johnson in the new "Punky Brewester" on Peacock.

In the revival, Punky is a single mom of three trying to get her life back on track after a split from her ex (Freddie Prinze Jr.). She comes face-to-face with Izzy (Quinn Copeland) a young girl in the foster care system who reminds Punky a lot of herself.

“She really is in the process of rediscovering her Punky Power,” Moon Frye said. “Punky Power is so much about that inner power we have, and that spunk that spark. It’s about believing in ourselves.”

Both Moon Frye and Johson said it was an emotional return to these characters after 30 years. Brewster said she’s been wanting to bring Punky back for years and the stars finally aligned to make it happen at Peacock. The series will have 10 episodes with a traditional multicam format.

Through tears, Johnson describes the moment she stepped back into Cherie’s shoes as emotional. 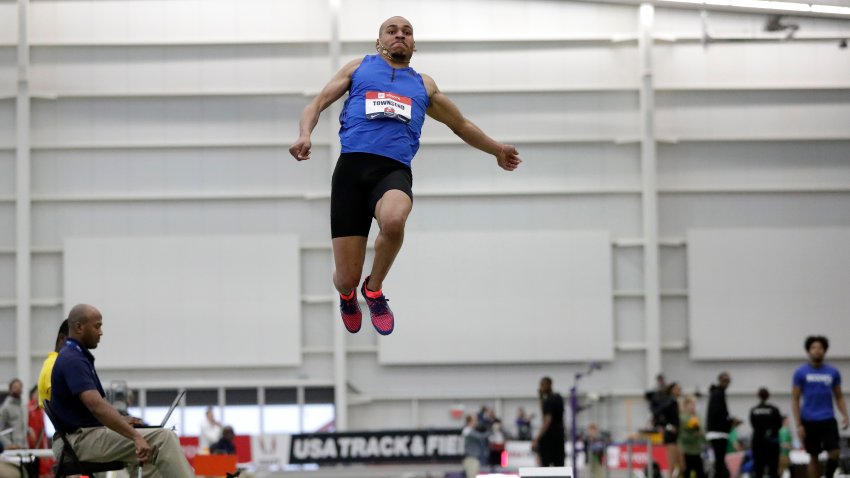 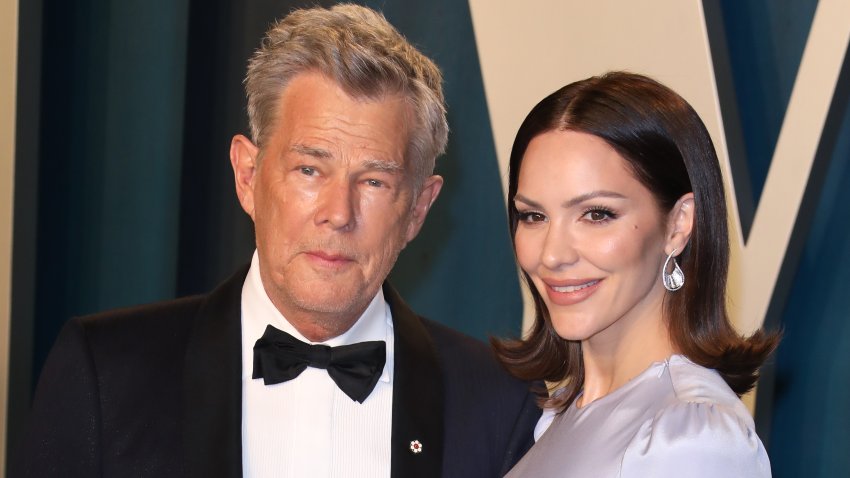 “When the little boy who plays Daniel opened that door, and the audience started cheering, it took everything in my power to not bust out crying,” Johnson said.

Fans will likely feel emotional as well as Punky steps into the role of foster parent that Henry (George Gaynes) played for her so many years ago. Gaynes passed away in 2016, but his presence is still felt in this new series.

The revival also introduces us to Noah Cottrell (Diego), Oliver De Los Santos (Daniel), and Lauren Lindsey Donzis (Hannah) who play Punky’s kids. This crew is as unique as Punky is and Moon Frye hopes fans will reconnect with their inner Punky Power when they watch.

“For me, bringing Punky back to life has really been me bringing Soleil back in that way,” Moon Frye said. “Punky Power is about rediscovering our inner spark.”

Get your dose of “Punky Brewster” when Peacock drops all 10 episodes on Feb. 25.