"I was just getting so uncomfortable and I was so upset," the star remembered

Paris Hilton is looking back on an interview with David Letterman, in which the late night host grilled her about her 2007 jail stint.

The heiress, who has only recently began addressing her experience growing up in the spotlight, spoke to E! News' Hunter March about the controversial interview on their podcast "This Is Paris." She recalled Letterman's team asking her to appear on the show for many months, but refused the opportunity because she "didn't want to talk about" her time in jail.

However, Hilton eventually began promoting a new fragrance, at which point she agreed to speak to Letterman on the condition that he didn't bring up her arrest.

"That was off limits and he would not discuss it and we would only be there to promote the perfume and my other business ventures," she recalled. "I felt like it was a safe place because I'd been going on Letterman for so many years."

She continued, "He'd always have fun with me and joke around, but I thought he would keep his word on this and I was wrong."

When the interview took place, Letterman began with small talk, before asking her, "How'd you like being in jail?'

Hilton recalled this moment, recalling how he kept "pushing me and pushing me" to speak about a topic they previously agreed was off-limits.

"I was just getting so uncomfortable and I was so upset," the star remembered. "Just being up there, it was like he was purposefully trying to humiliate me. And during commercial breaks I'd look at him, like please stop doing this. You promised me you wouldn't talk about this and that's the only reason I agreed to come on the show." 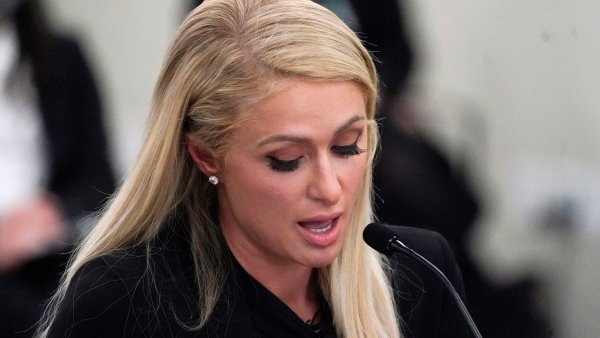 Paris Hilton Says She Was Abused as Teen at Utah School 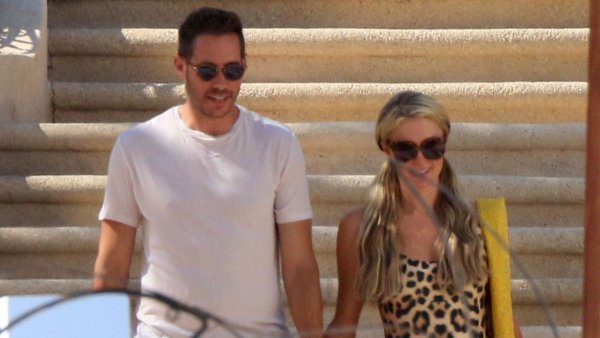 She added that he promised to stop the jokes, but as soon as the cameras started rolling he'd get the audience to laugh. Hilton said, "It was just very cruel and very mean. And after it ended I looked at him and I said 'I'm never coming on the show again. You've crossed the line.'"

Hilton said she didn't exactly "tell him off," because she's "not that type of person," but she "got angry."

Following their interview, Letterman apologized and sent her a case of wine.

Nicky Hilton, Paris' sister, said Letterman wasn't necessarily wrong to ask her about serving time, but said it was "cruel" of him to push her so much. She said, "I don't think that would happen today."

Nicky went on to call out Sarah Silverman's speech at the 2007 MTV VMAs, which took place one day before Paris would begin her jail time.

At the show, Silverman joked prison officials were painting the cell bars to look like male genitalia so Paris would feel more comfortable, adding, "I just worry that she's going to break her teeth on those things."

Paris remembered sitting there "trying to be brave," describing how she sat in the audience "wanting to die."

"I literally wanted to run out of the entire room, but I just was trying to be strong and sit there as the whole audience is laughing," Paris recalled. "It was so painful, especially with what I was going through in my life, to then have people be so mean about it. It was really hard."

Paris noted that she and other pop stars were "targeted" by the media, saying, "I would see that with myself, with Britney [Spears], Jessica Simpson. There was a certain type of girl they targeted that they'd never do that to a man."

Since then, Paris said she hasn't spoken to Silverman, but admitted that she and Letterman made amends after he continually apologized for his actions.

Silverman previously spoke out about the way she mistreated many stars, writing on Twitter, "I was known then for roasts. MTV asked me to mini-roast Britney after her big performance. While she was performing I was having diarrhea & going over my jokes. Had no idea she didn't kill. Unfortunate. Art changes over yrs as we know more & the world changes."

Even so, Nicky said she wants MTV and Silverman to apologize for their "horrific" remarks. "That should never happened to a young girl sitting in the audience," she stated. "Or anyone! Not even a young girl... You don't let your guests and people be humiliated on your watch. It's cruel, there's no other word for it."