Kristen Welker took her first step toward pursuing her dream of being a journalist when she became an NBC intern for TODAY more than 20 years ago.

She has now gone from behind the scenes to center stage after being named co-anchor of Weekend TODAY with her good friend and fellow NBC News White House correspondent Peter Alexander, who joined the TODAY family in welcoming her to her new position on Friday.

"This is something that you dream about that I've worked so hard for,'' Welker said. "It is the honor of a lifetime. It's coming full circle."

Welker, 43, slides into the co-anchor seat after Sheinelle Jones' announcement that she will be stepping away from the show to spend more time with her family. Sheinelle co-anchored Weekend TODAY for five years and remains as a co-host on the 3rd hour of TODAY. 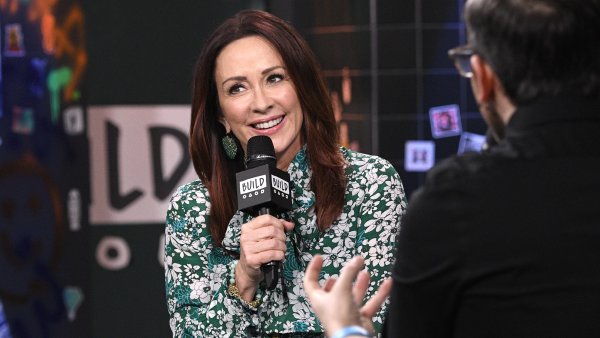 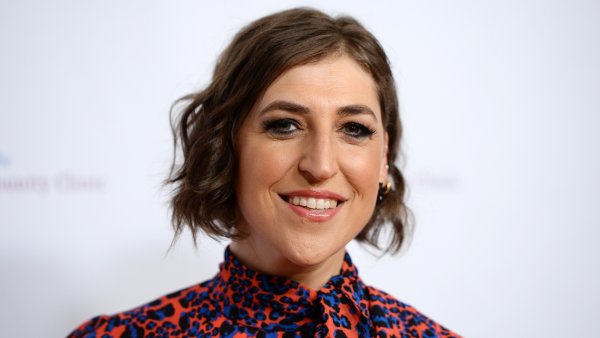 In welcoming her to the family, TODAY broke out archival footage of a 21-year-old Welker, who was then a student at Harvard University, reading the news for her demo reel back in her intern days.

"To have come here as an intern for the TODAY show, to shoot that reel — I looked so serious,'' Welker said. "To be terrified like that and then to come and sit at this desk, to sit next to my friend Peter Alexander every Saturday, it is the honor of a lifetime."

The Philadelphia native wanted to be a journalist as far back as sixth grade. After starting her professional career as a researcher for Weekend TODAY, she began her first on-air job at KRCR in Redding, California.

What a treat to share the desk with the great Harry Smith on @todayshow while @peteralexandertv takes a well-deserved break. We looked back at the decade-that-was on this last Saturday of 2019. Happy New Year all!

She later came back home as a reporter for NBC Philadelphia affiliate WCAU, which led to a network job with NBC News and ultimately a spot on the NBC team covering the White House.

"I promised myself I wasn't going to get emotional but that was unbelievable,'' she said about the look back at her career.

Welker will join Alexander on Saturday for her debut on Weekend TODAY.

"Kristen is what I call my 'big little sister,''' Alexander said on TODAY Friday. "She is one of my best friends in the world, not just professionally but personally. I really do consider her a part of my family."