"Celebrating #Pride with the LGBTQ+ community and their allies this month and every month," Nickelodeon tweeted this weekend

This weekend, Nickelodeon appeared to confirm that SpongeBob SquarePants is, in fact, a member of the LGBTQ community.

"Celebrating #Pride with the LGBTQ+ community and their allies this month and every month," the network wrote on Twitter, with a picture of SpongeBob, transgender Canadian actor Michael Cohen who played Schwoz Schwartz in "Henry Danger," and Korra from "The Legend of Korra" who is bisexual.

"Spongebob is gay" became a trending topic on Twitter.

And while some fans thought Nickelodeon was confirming that SpongeBob is gay -- although they didn't specify what our favorite yellow sponge identifies as -- the network could possibly be referring to the "A" in "LGBTQIA." 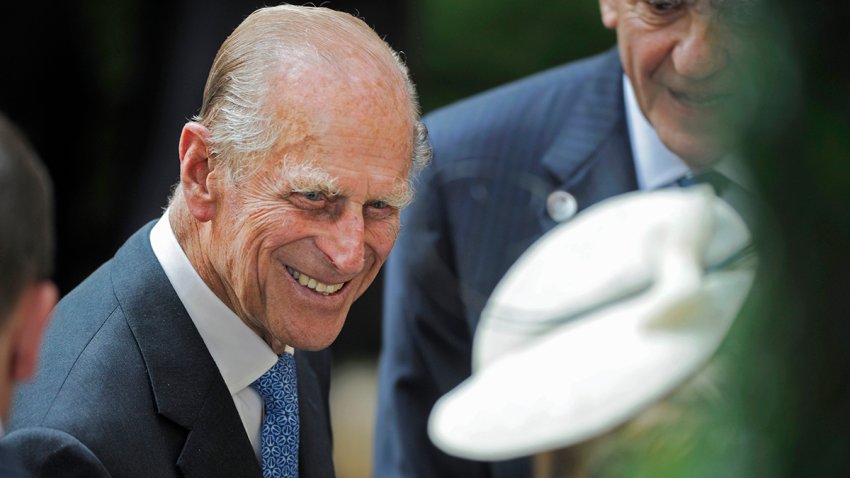 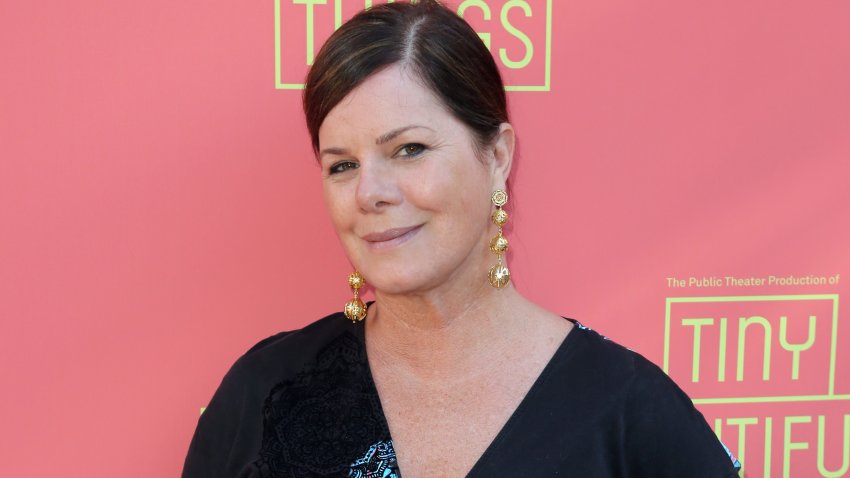 In 2005, "SpongeBob Squarepants" creator Stephen Hillenburg told Reuters, per People, that he never intended for SpongeBob or his best friend Patrick Starfish "to be gay."

"I consider them to be almost asexual," he said. "We're just trying to be funny and this has nothing to do with the show."

Nickelodeon Stars Then and Now

After causing a frenzy on Twitter over SpongeBob's sexuality, Nickelodeon turned off the comments and replies to their tweet.

According to Twitter, only those who the network followed on the social media platform or those who were mentioned in the tweet were able to reply to it.

"Announcing Spongebob being gay then turning comments off cause it ain't no debate," wrote one user on Twitter. "Nickelodeon SNAPPED."

"Spongebob gay? I mean he literally had a baby with Patrick," someone wrote on Twitter, alongside screenshots of the episode they were referring to.

Another Twitter user said, "y'all are shocked spongebob gay? he's been hinting at it for years."