While filming a movie in Albany, the actor reunited a lost pooch with distraught owner Chelsea Blackwell

She drove for an hour before coming upon a line of squad cars and people with cameras near the Greyhound bus station in Albany, New York, and set aside her search to investigate. 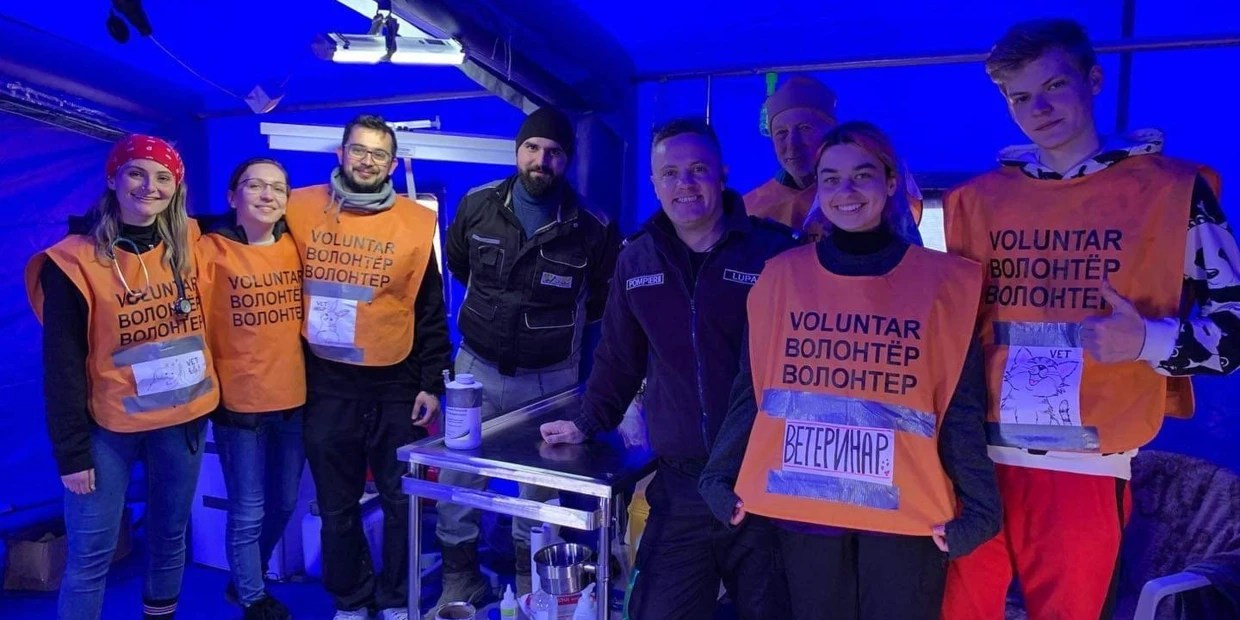 US Veterinarians Are Helping Displaced Ukrainian Pets. Here's What They're Seeing 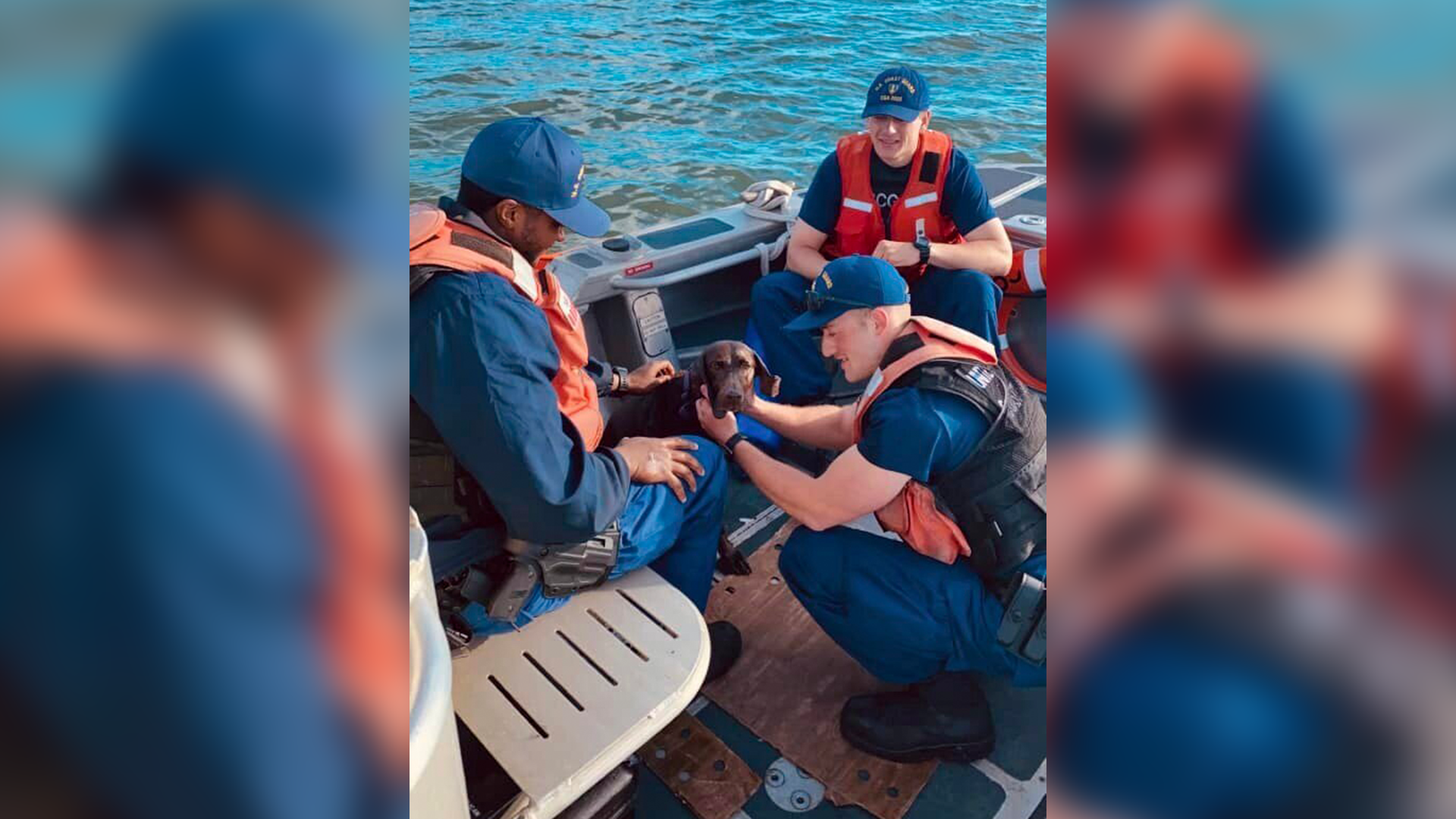 “I pulled over and thought, oh man, did someone get shot? What's going on?” she said Wednesday. “I mean, there were like eight police cars. There was like all these people with cameras.”

Fortunately, tragedy did not lurk — Blackwell had stumbled upon a movie crew — and her search ended in a one-in-a-million lucky happenstance.

Her dog of 15 years was found — by a movie star with a history of rescuing dogs.

“I started asking everybody if they saw my small brown dog," she said.

“You won’t believe this,” she said the crew told her, but a celebrity had found her pooch.

A phone call and about an hour later, a gray car pulled up, and there was tiny Blue sitting in the lap of two-time Oscar winner Hilary Swank.

Blackwell asked Swank for her autograph, but Swank did better: They took a picture.

“I'd stopped and asked if someone seen a little brown dog? A man walked over to my car and said, ‘Yes, this woman picked him up,'" she wrote in her post.

"I said who? He replied, a celebrity,” Blackwell wrote. “He called the person who had him. And they said she’s on her way back. You’ll never guess who had him?”

The Million Dollar Baby herself.

“She’s not the type of person," Blackwell said, “who’s going to blow the horn telling people what she did.”

Swank is no stranger to rescuing dogs.

A young Jack Russel terrier was rescued from a dangerous mudflat near Emsworth, Hampshire, England, by the Denmead Drone Search and Rescue Group’s innovative decision to dangle a sausage from their drone.

“Every dog I’ve ever rescued and also shared my life with have all had their unique way of being in the world,” Swank, who has adopted numerous dogs, once said in a YouTube video posted by People magazine.

Swank established a foundation, Hilaroo — a portmanteau of her name and the name of a dog she adopted, Karoo — that matches abandoned dogs with children whom the foundation says “have been given up on by society.”

For Blackwell, the loss of Blue would have added to the upheaval in her life after losing her mother in August and another relative soon after. Blue lost his way after getting out of the backyard with Blackwell's other dog, Ladybug. Ladybug came running back home when she yelled, but Blue was nowhere to be seen.

“I was just, I was losing my mind because I’ve had Blue since he was a little puppy," she said. “After losing my mom and my cousin, I didn't want to lose my best friend, too.”