Naya Rivera may be gone, but her mother, Yolanda Previtire, is still holding tight to her precious memories.

In an interview with "Good Morning America" on July 8, exactly one year after the star's passing, Previtire, alongside Rivera's younger sister, Nickayla, tearfully recounted the last time she spoke with her daughter -- just hours before her drowning.

"I missed two of her FaceTime calls, and I called her back," Previtire recalled of that otherwise unremarkable day last July. "And we had a beautiful conversation. The sun was kissing her face and she was just beautiful."

The 33-year-old actress was enjoying a boating trip with then-4-year-old son Josey on Southern California's Lake Piru. Previtire recalled telling her daughter that the waves were "choppy" and to "call when you get off the water."

Unfortunately, that follow-up call never came. Josey was found later that day by another boater, asleep and alone, with the actress nowhere in sight.

A five-day search for the "Glee" star -- a period Nickayla described as "absolute hell" -- ended in tragedy on July 13 when her body was recovered. 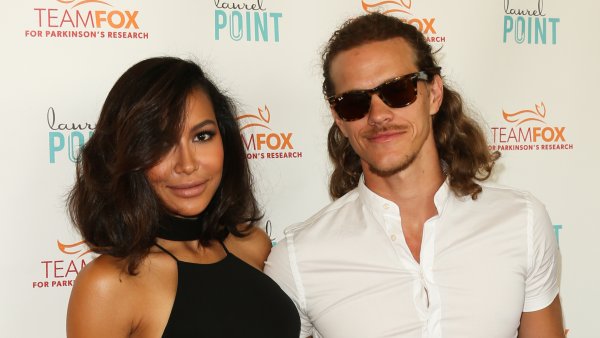 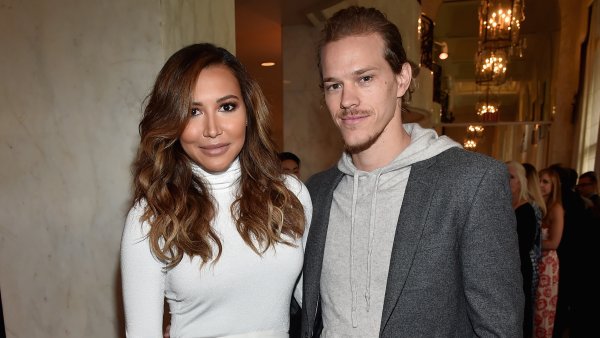 Naya Rivera's Ex Says Their Son, 5, Asked to Go to Heaven to See His Mom

An autopsy later detailed her cause of death as accidental drowning. Officials said they believe Rivera was able to muster enough energy to get her son back onto the boat, but not enough to save herself.

Until that moment, said Previtire, she'd been holding out hope. "My faith told me that nothing is missing, surely not a person," Previtire explained. "Yes, we just can't find them. So that was my thing: God, you know where she's at, just bring her back to us."

Revealing that she actually took screenshots of their final FaceTime call, Previtire recalled, "Thank God I took the pictures because they were able to look at the topography of the land to locate where they were."

Those images aren't the only piece of her daughter that Previtire holds dear. "Now I see Josey, and it's almost like it's so reminiscent because he's like a boy version of her in every sense of the word," she said of her grandson.

"Just his tenacity, his drive his zeal, his adventure for life." But if the world can only remember one thing about Rivera, Previtire hopes that it's her heart. "I would like my daughter's legacy to be one that teaches people to love," she shared. "Love who you are because you don't get another life."

Heather Morris opened up about grieving the loss of her "Glee" costar Naya Rivera, who died last month in an accidental drowning in California's Lake Piru. A tearful Morris also reflected on importance of the Brittany-Santana onscreen relationship, telling fans of their love story that she was "here with" them during this tough time.
Copyright E! Online