Ashton Kutcher showed support for his wife of almost seven years by saying, "I've never been more proud to be married to a Ukrainian"

Mila Kunis is embracing her roots in Ukrainians' time of need.

The "Black Swan" actress joined husband Ashton Kutcher in a video posted to his Instagram on March 3 to ask fans to help Ukraine, the country where she was born.

She started the video by explaining that she was born in Chernivtsi, Ukraine, in 1983 and came to America in 1991.

"I've always considered myself American — a proud American," she said. "I love everything this country has done for myself and my family. But today I have never been more proud to be Ukrainian."

Kutcher showed support for his wife of almost seven years by saying, "I've never been more proud to be married to a Ukrainian."

Following Russia's invasion of the country, Kutcher has used his social media platform to bring attention to the attacks on Ukraine. Now, the "That '70s Show" alums are looking to bring in donations for refugee aid. 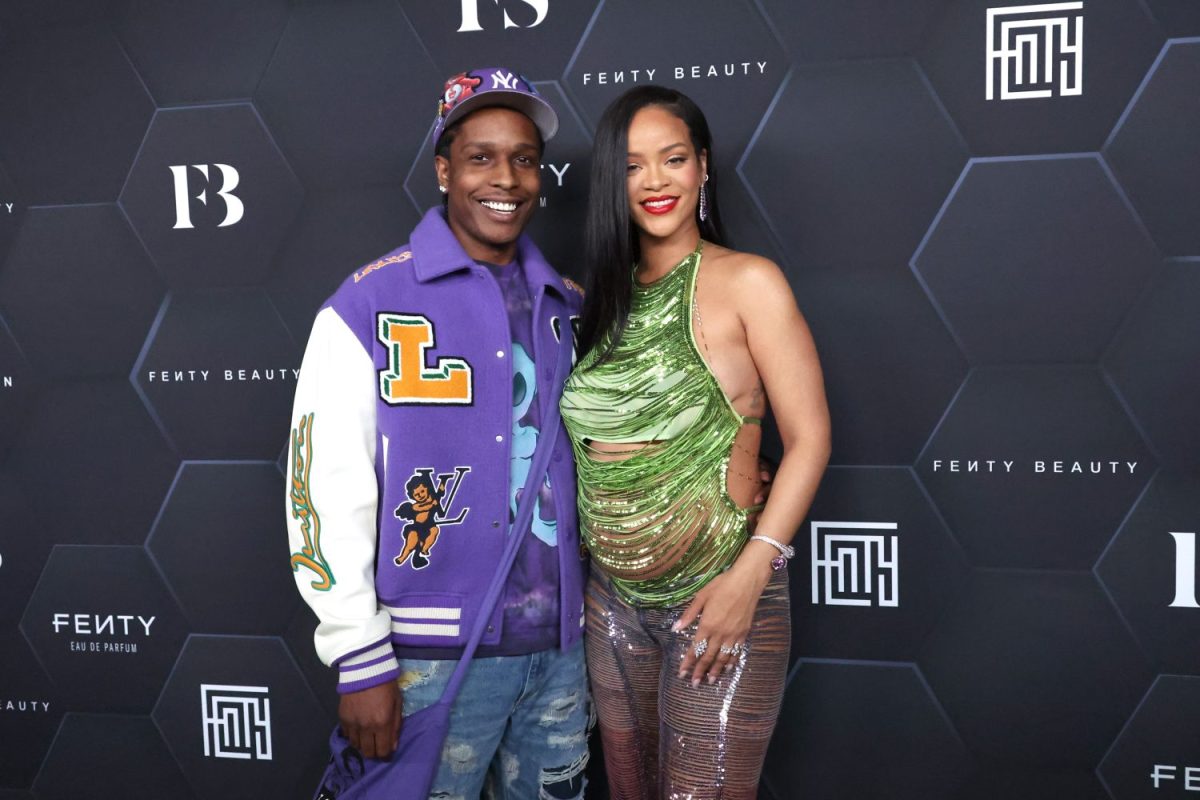 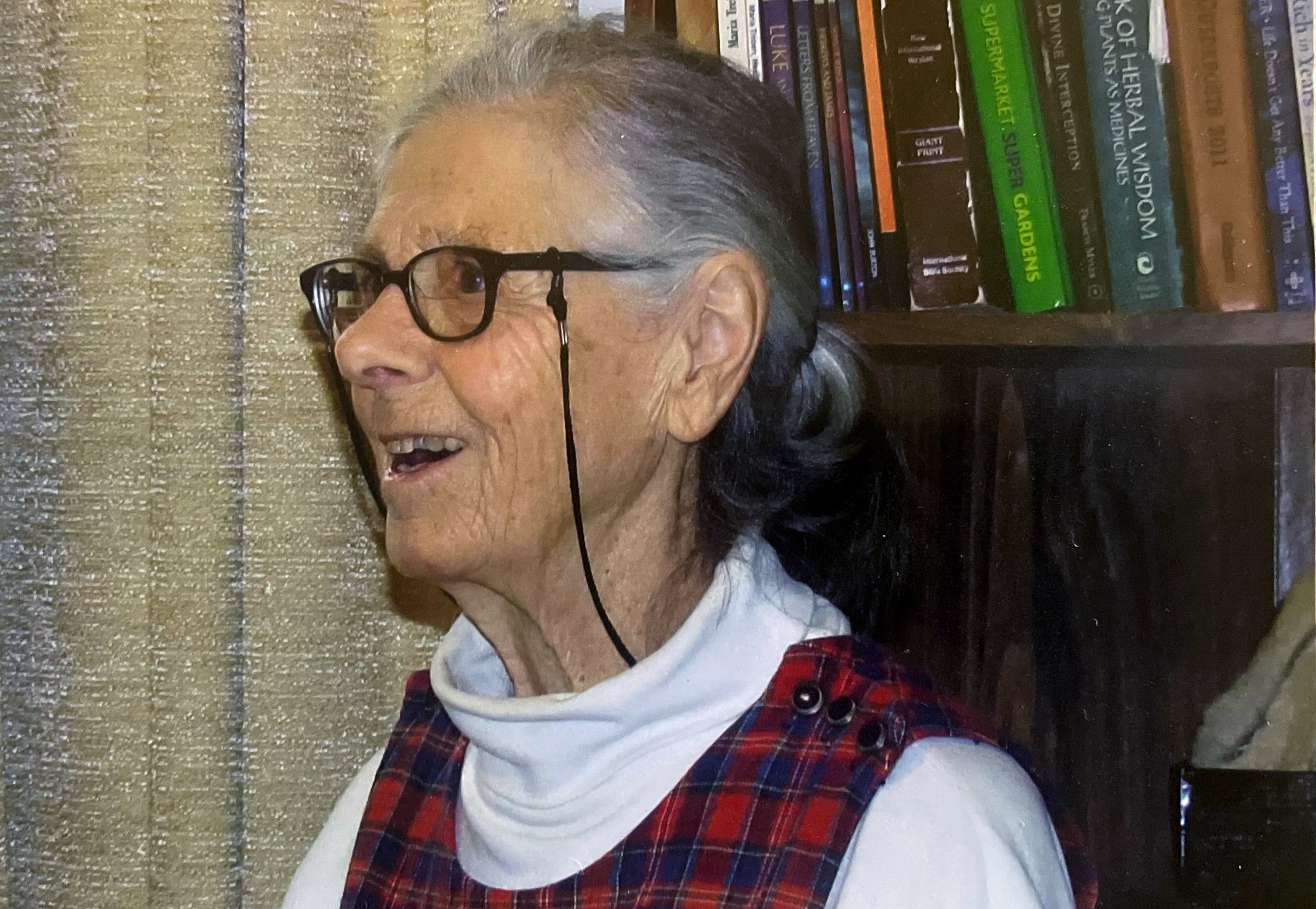 Kunis continued, "The events that have unfolded in Ukraine are devastating. There is no place in this world for this kind of unjust attack on humanity."

The couple, who tied the knot in 2015, are raising money for relief efforts and promising to match up to $3 million. They plan to send the money to Flexport and AirBnB to assist in providing housing and supplies to refugees in Poland, Romania, Hungary, Slovakia and Moldova.

Kunis — mom to Wyatt Isabelle Kutcher, 7, and Dimitri Portwood Kutcher, 5 — concluded the video saying, "The people of Ukraine are strong and brave but being strong and brave does not mean you're not worthy of support."

Other celebrities, including Sean Penn, Bethenny Frankel and Maksim Chmerkovskiy, have also shared on social media how they are supporting Ukrainians amid the attacks.

A man named Zainish Hussain walked through the city of Kherson on Wednesday, showing quiet, empty streets, an ATM that appears to have run out of cash and long grocery lines.
Copyright E! Online