The 35-year-old daughter of late Sen. John McCain announced her pregnancy in a statement posted on her Instagram on Sunday

Congratulations are in order for Meghan McCain: "The View" co-host is again expecting her and husband Ben Domenech's first child, eight months after she suffered a miscarriage.

The 35-year-old conservative panelist on the ABC morning show and daughter of late Sen. John McCain announced her pregnancy in a statement posted across her social media platforms on Sunday.

"My husband Ben and I have been blessed to find out I'm pregnant," she wrote. "Although this isn't how I expected to announce my pregnancy, both we and our families are excited to share the news with you all."

"I consulted with my doctors and they advised me that for the safety of our baby and myself, I should be extra vigilant about limiting the amount of people we come in contact with. Starting immediately, I'll be joining the millions of Americans who are self-isolating as a precaution to prevent the spread of COVID-19," she said, referring to the novel coronavirus pandemic. "As a result, I will be appearing on The View from home via satellite." 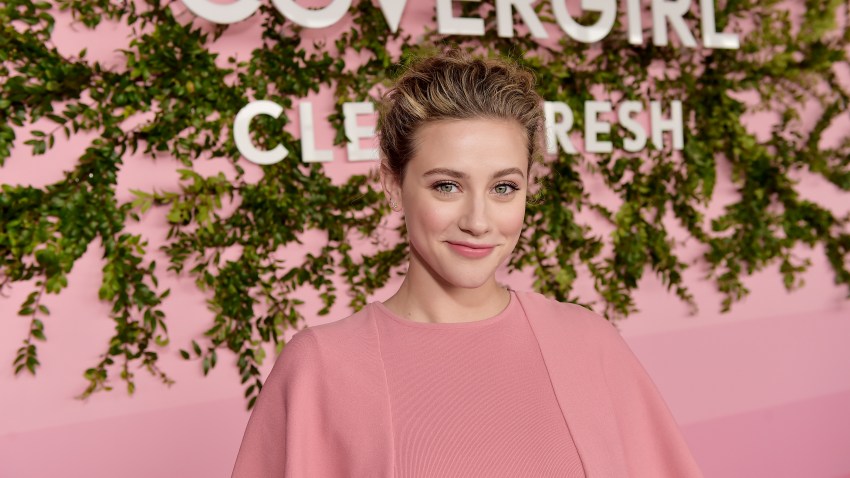 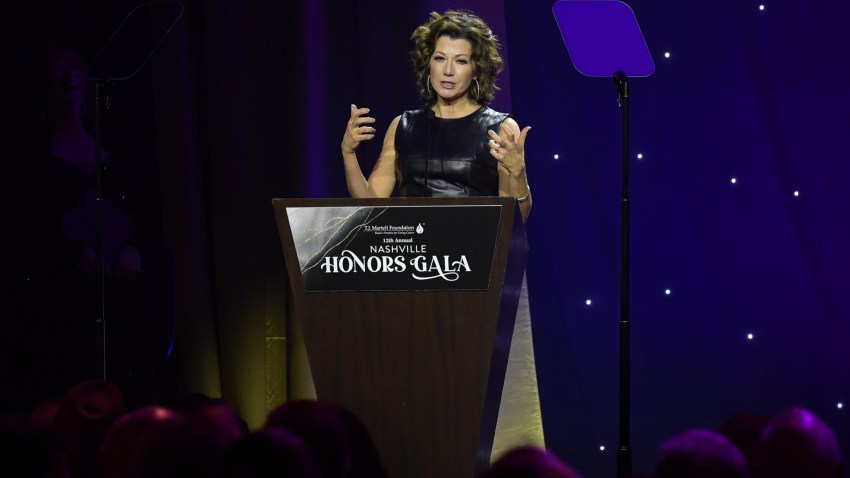 Earlier this month, "The View" and other shows temporarily stopped filming in front of live studio audiences, while others halted production. Last week, McCain's co-host Whoopi Goldberg appeared on the series via satellite, as many TV personalities have done amid the pandemic as they and millions of other people practice social distancing.

"I'm fortunate that my employer, ABC, has allowed me and my co-hosts to work remotely," McCain wrote. "I am indebted to our producers and crew. I also want to acknowledge the heroes - the doctors, nurses, grocery and pharmacy workers, journalists, police officers, firemen and military - who are on the front lines of this fight. Please stay safe. Wash your hands and avoid public gatherings and I will continue to see you each morning on The View. Love, Meghan."

McCain had revealed last July that she had recently suffered a miscarriage after becoming pregnant with a baby girl.

"The View" co-host has not revealed the sex of her upcoming child or her due date.

This story first appeared on eonline.com. More from E!: