Massachusetts native and actor/director John Krasinski has started a new chapter of his career, as a news anchor on "Some Good News."

In preparation, the star took to Twitter on Wednesday asking people for stories that made them feel good to include in his show.

The star included a slew of positive news in his show, such as people all over the world applauding healthcare workers, a husband singing "Amazing Grace" to his wife through the window of a nursing home and a grandfather meeting his grandson for the first time while following social distance guidelines. 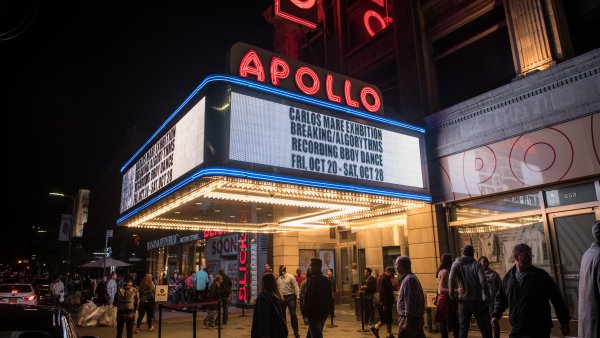 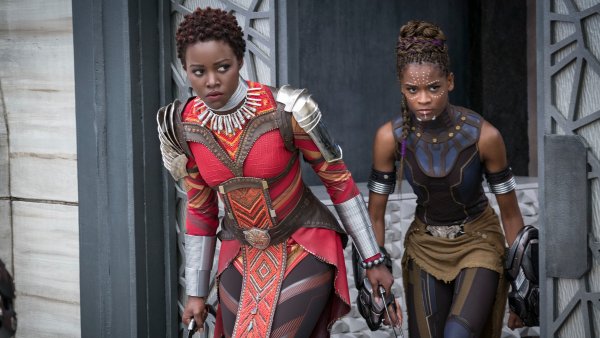 Disney Pushing Back Release Dates of Indiana Jones and Black Panther Sequels, Among Others