In an exclusive preview of Martha Stewart’s iHeartRadio podcast, guest Snoop Dogg proved he's young, wild and free when it comes to smoking

So when Martha Stewart decided to launch her new iHeartRadio podcast, "The Martha Stewart Podcast," the lifestyle expert knew her close friend would make an excellent guest. That is certainly true in E! News' exclusive sneak peek of the premiere June 22 episode.

"The question they're going to ask is whether or not Snoop is smoking," Stewart said in the clip. "Can you tell me how many of those special cigarettes you smoke a day do you think?"

Snoop replied, "It depends. When I'm shooting television, maybe about 15 a day. But when I'm making music, probably about 25 and the thing is when I'm with Martha, she's the secondhand queen. I make sure she gets all the secondhand smoke."

Yes, we gasped too. While Stewart said she isn't one to participate in Snoop's habit, her response proved that she's not one to judge. 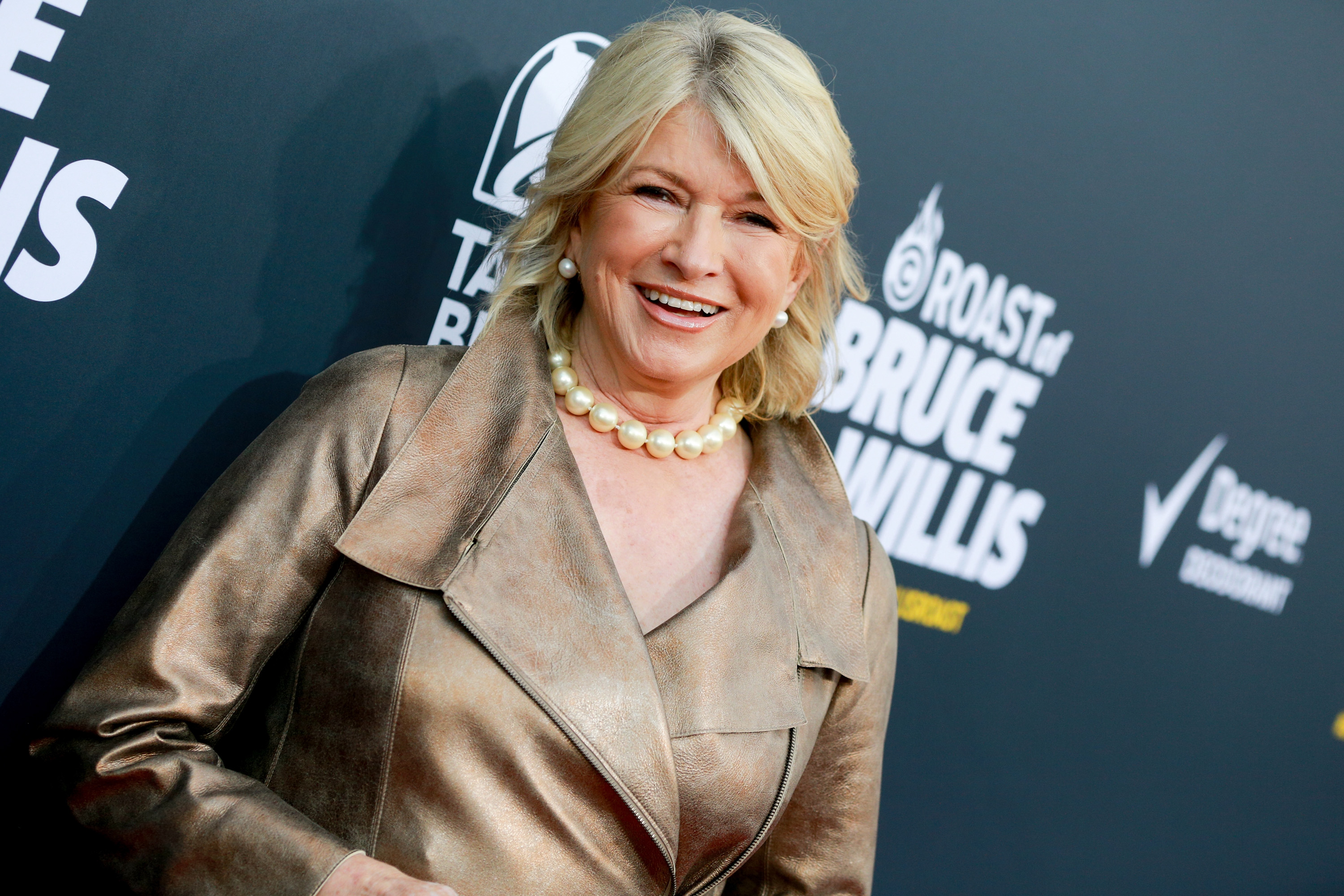 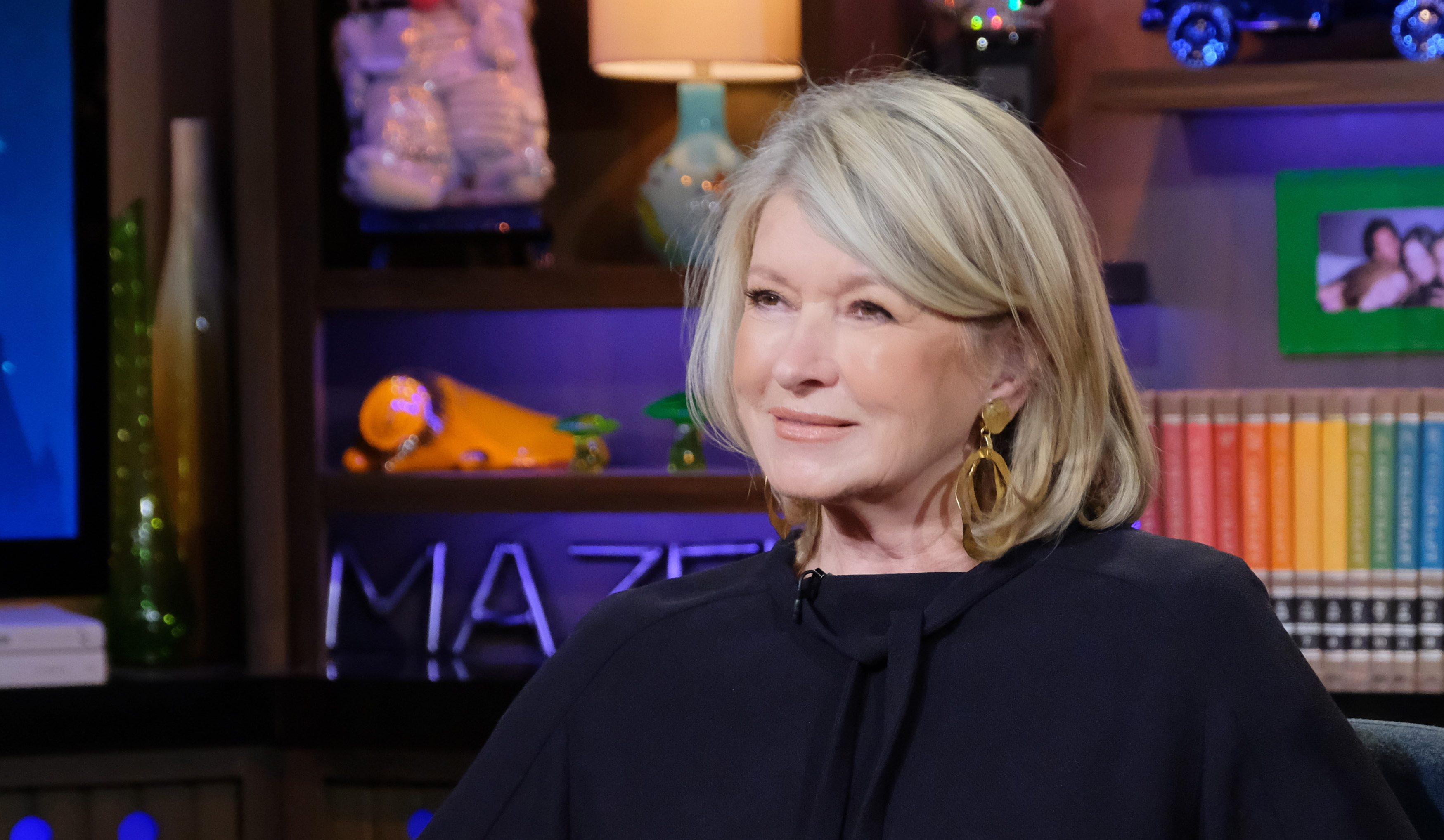 Martha Stewart Through the Years

"That is the only time I get that fabulous secondhand smoke," she corrected. "And I must tell you, it makes me feel really good. And it does not disturb my concentration. In fact, I think it makes it even better and it doesn't make me tired or any of the things that people say marijuana does to you. It's fantastic. I think it's great."

And this is why this friendship works.

According to Snoop, he first started smoking at 18. Now, at 50, the rapper joked that he can live without it "when I sleep."

Since Stewart invited Snoop onto her talk show back in 2008, they've grown a strong bond.

And when fans ask Snoop if he's really friends with Stewart, he corrects them by saying, "We're best friends. It's a big difference."

"The Martha Stewart Podcast," featuring intimate, in-depth interviews with some of the most fascinating people in the world including Kris Jenner, Alex Rodriguez and more, premieres June 22 wherever you stream your podcasts.

Born in the 1970s and rising to fame in the '90s, Snoop Dogg is a widely celebrated American rapper, singer, celebrity and football coach.
Copyright E! Online