Margot Robbie is a Barbie girl in a Barbie world -- and now Ryan Gosling is joining her in the plastic, fantastic fun!

On Friday, E! News confirmed that the Oscar nominee is in final negotiations to play the iconic Mattel character known as Ken in Warner Bros' upcoming movie centered on Barbie.

According to Deadline, which first broke the news, Gosling initially passed on playing the part because of his busy schedule. But after pre-production took longer than expected and the studio remained persistent, an opening in his calendar appeared.

While he's hasn't officially signed on the dotted line just yet, Gosling and his character are very close to stealing the heart of Barbie, played by Robbie.

As of press time, details surrounding the film's plot remain top secret. But according to Deadline, Greta Gerwig is directing the film, which could begin shooting at the top of 2022. She's also co-writing the script with her partner, Noah Baumbach.

Perhaps Gosling's next project will be a safe viewing option for his two young girls, Esmeralda, 7, and Amada, 5. (Mom is Gosling's longtime partner Eva Mendes.) 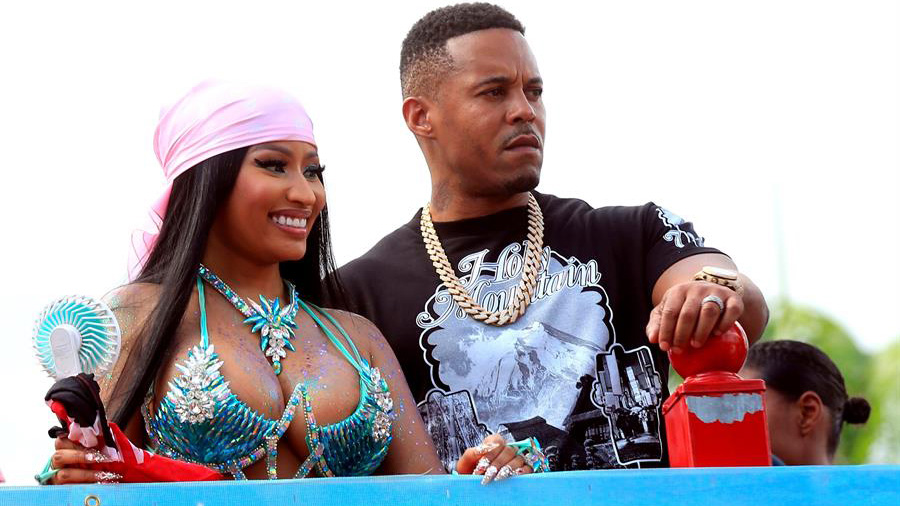 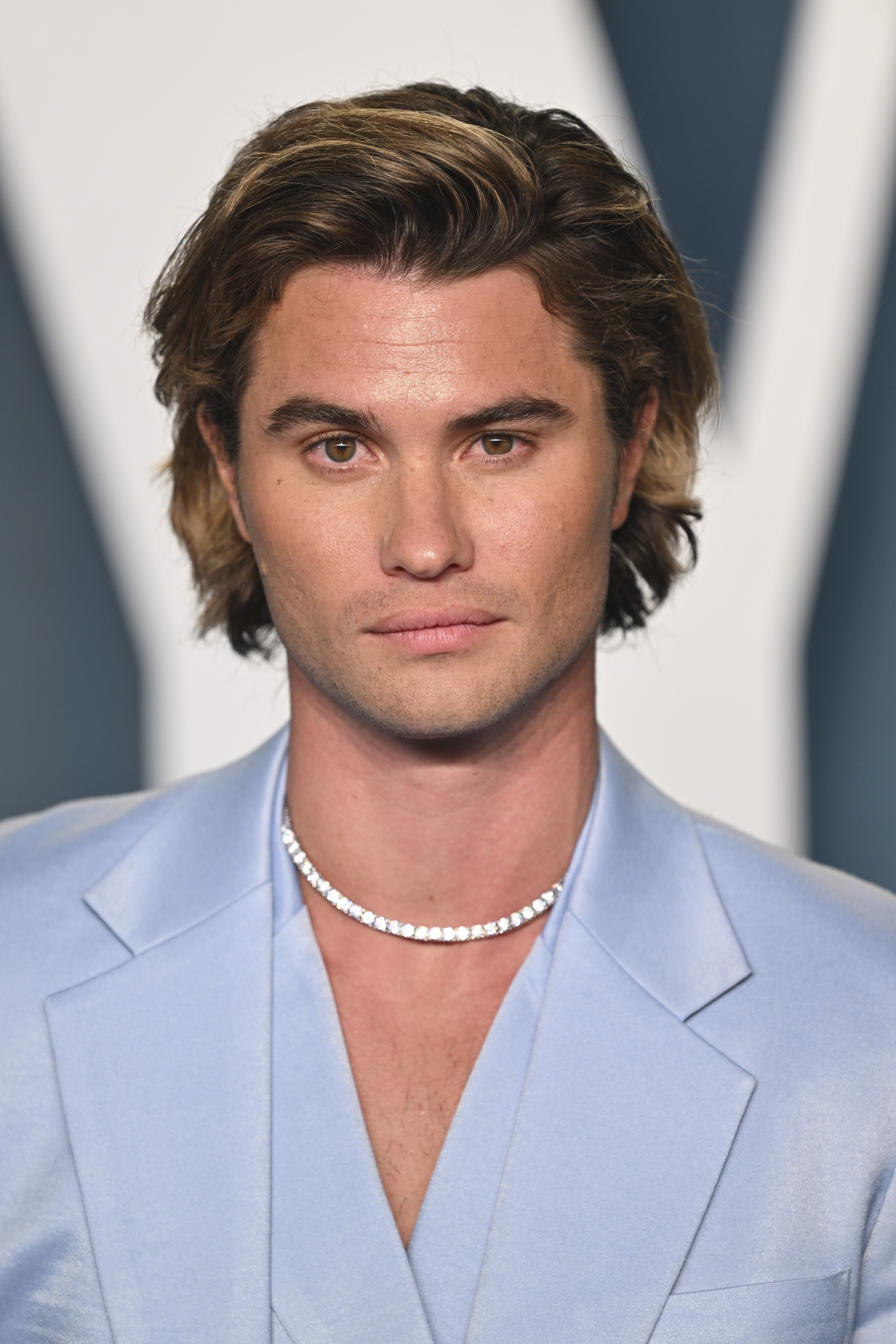 During a recent interview with Modern Luxury Riviera Orange County, Gosling revealed what his kids have been watching on the big and small screen. Spoiler alert: Most of the projects don't involve Dad.

"I'm not in a hurry for them to see any of my movies," he told the publication. "Eva did a kids film, though, called 'My Brother the Pig,' that was a big hit with our girls. I highly recommend it, by the way; she's amazing in it."

And when asked how the past year-and-a-half of the coronavirus pandemic has been for his family, Gosling admitted that some acting was required.

"Our kids were at a difficult age to not be able to see other kids or interact with people, so Eva and I did our best to entertain them," he shared. "I think we did more acting in quarantine than in our films. Tougher crowd though."