Tthere will be some additions to the cast, and the TV legend said they'll be announced this week

Your "Saturday Night Live" favorites may just be back for season 47.

On Sunday, Sept. 19, producer Lorne Michaels addressed the many questions surrounding the upcoming season while in the press room at the 2021 Emmys. Although Michaels had just won an Emmy for "SNL"'s 46th season, many were eager for updates on the new season. Why? Well, there's been lots of speculation surrounding the cast.

We're, of course, referring to the season 46 finale, which seemingly indicated that Cecily Strong, Aidy Bryant, Kate McKinnon, Kenan Thompson and Pete Davidson may leave the hit show. Since then, the stars have stayed coy about their casting status.

Thankfully, Michaels has since put our minds at ease, noting at the awards show, "I'm not going to tell you much, only because we haven't announced who's hosting... but I don'tthink anybody will be heartbroken. I think people will be happy with what we have." 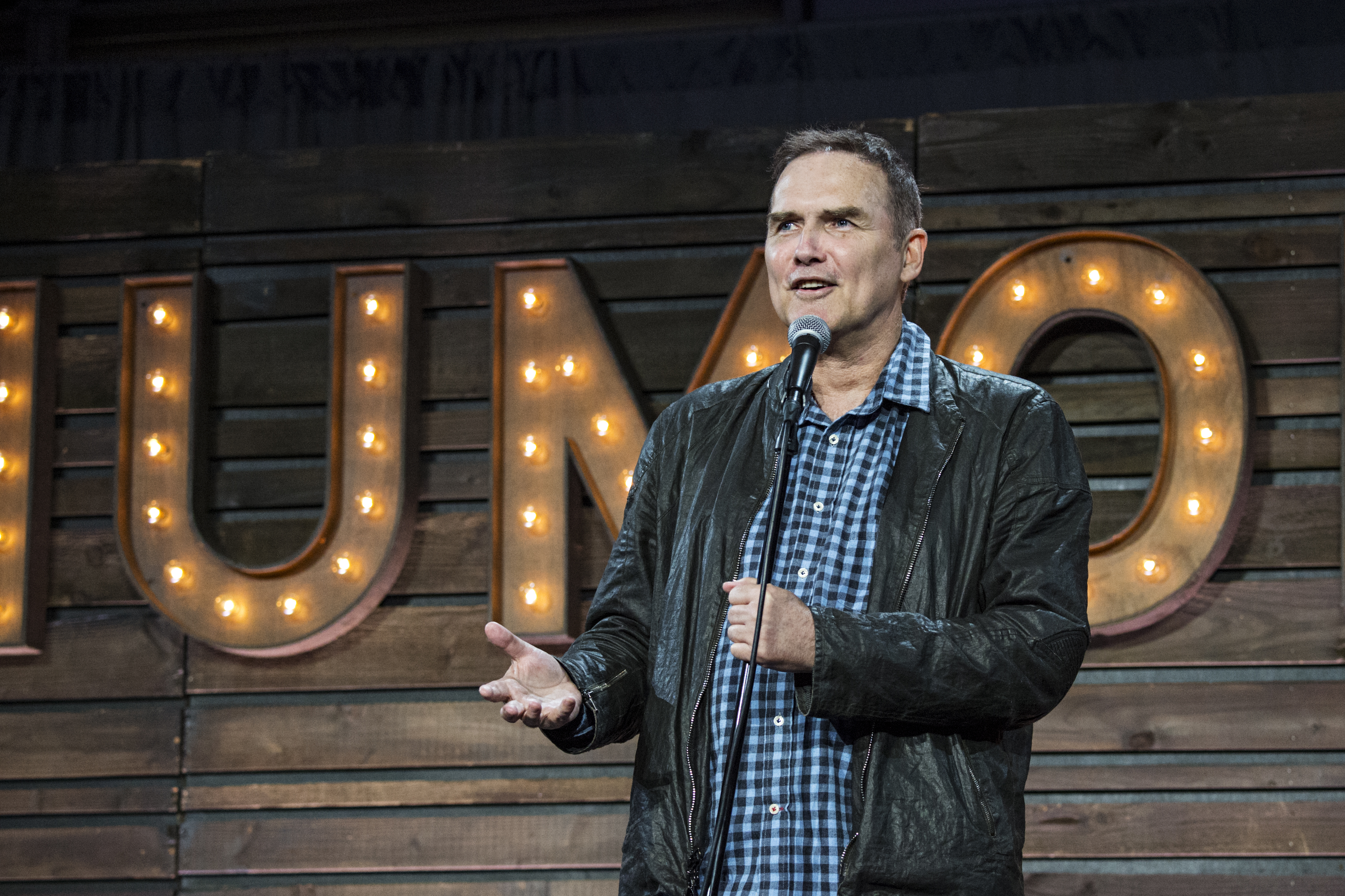 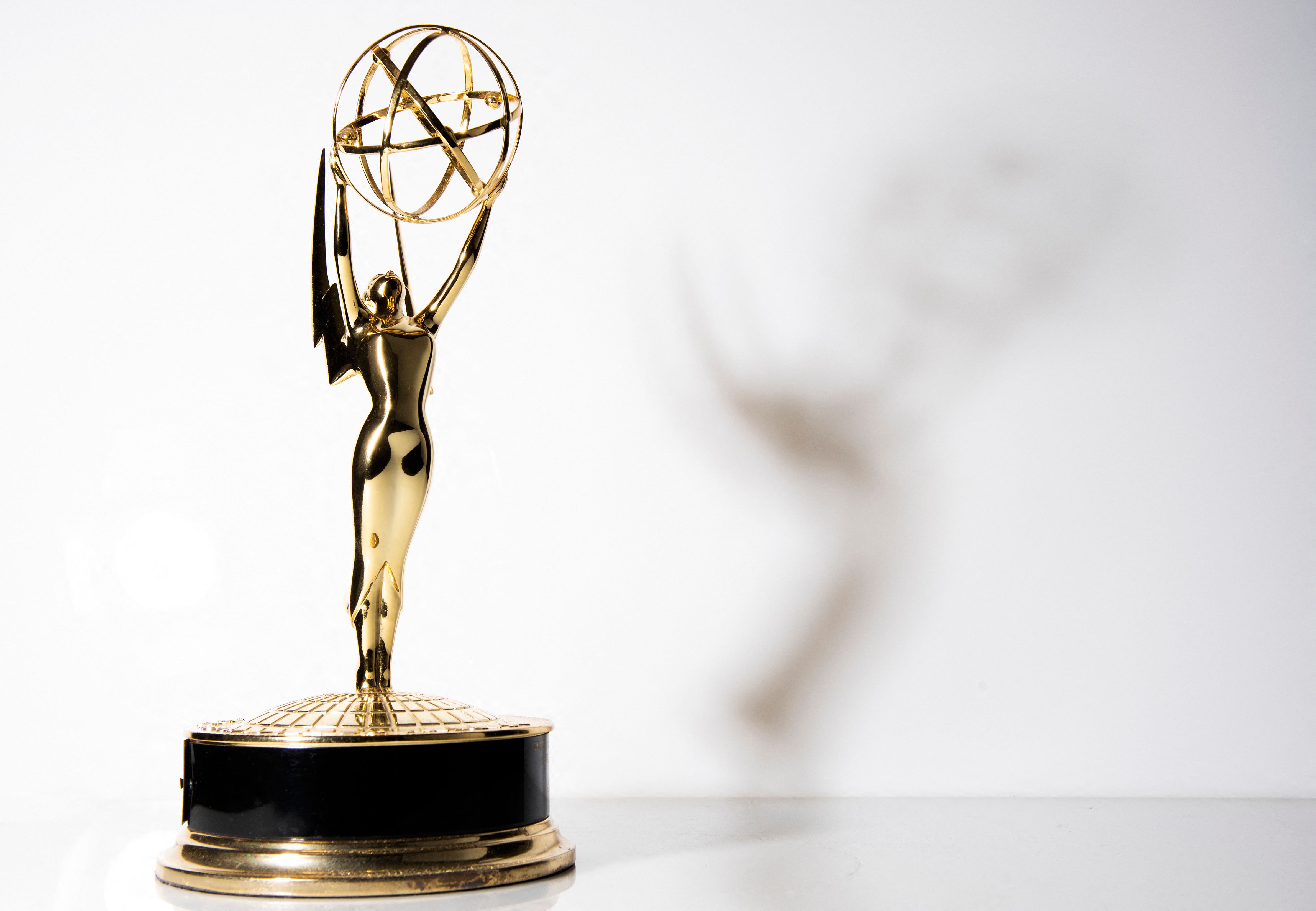 However, there will be some additions to the cast, as the TV legend announced, "And there's some new cast, and they'll be announced this week."

And if that wasn't exciting enough, Michaels seemingly teased that Jason Sudeikis will be back in, what sounds like, a hosting role. "He'll be coming back soon to 'SNL,'" he said in the press room. "So I'm very happy about that as well."

Of course, this wasn't the only season 47 tease at the Emmys, as Strong and Thompson both gave updates on the red carpet. The "Kenan" actor told Entertainment Tonight, "Oh yeah, I'll be there."

As for Strong? "It's still... we're still figuring it out," she also admitted to ET. "What does that mean? I know. Well, it means I'm thinking it will probably happen."

While we wait for more "SNL" updates, check out our Emmys coverage here.