The South Los Angeles native was killed in a shooting outside his Marathon Clothing store on Sunday, March 31, 2019

"Time is deceptive, it's been a year since you transitioned. The pain is as heavy today as it was a year ago," the 35-year-old wrote of her late partner on Instagram on the one-year anniversary of his death. "God knows I would give anything to see you again, I didn't think I was going to survive a second of any of this."

The South Los Angeles native was killed in a shooting outside his Marathon Clothing store on Sunday, March 31, 2019. The rapper, born Ermias Joseph Asghedom, was shot multiple times and was pronounced dead at the hospital.

London continued in her post, "Prayers have kept me together. The kids keep me going and Gods Grace and Mercy have carried me this far. As today makes a year, I stand strong because of you." 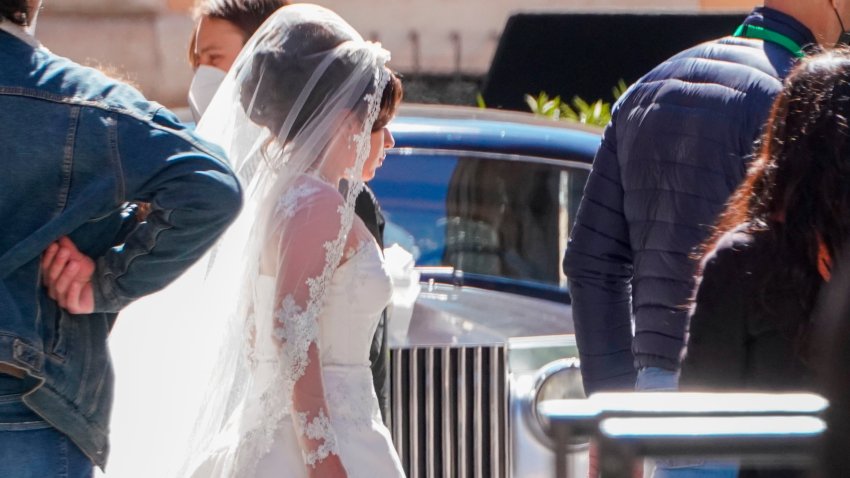 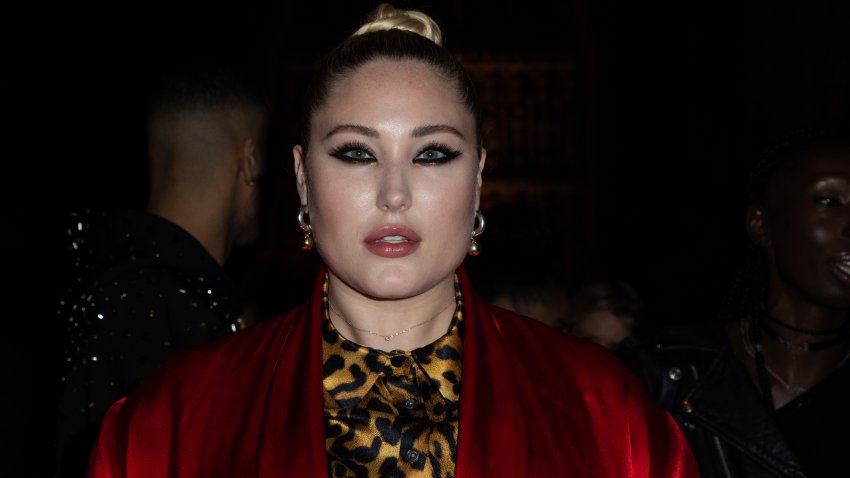 Inside the Inspiring Life and Tragic Death of Nipsey Hussle

"Because I know you wouldn't have it any other way," London continued. "Because I recall every late night conversation we had about resilience and fear. Because you were my greatest teacher and because you are still with us, in spirit."

She went on, "With every breath I take, I honor you. I carry this pain with purpose. I promise I will make you proud. I promise to apply everything you taught me. In life and in death, Ermias Asghedom. There will never be another. Until we are together again.... I love you beyond human understanding ( but you know that already)."

Most recently, Hussle posthumously won the award for Best Rap Performance at the 2020 Grammys.

His longtime love London was on hand to accept the award, "I speak on behalf of our family and in honor of Nip, who was a phenomenal vessel. Nip did it not just for the awards, but for the people. God allowed him to use this music to speak his truth, give his wisdom and something we will forever be able to live with."