Twenty-five years ago, stage actors Adam Pascal and Daphne Rubin-Vega had been cast in a new, edgy musical downtown and wondered if anyone would remember it.

“Can you imagine us in 25 years talking about this show and singing these songs?” Pascal wondered to his co-star. "We laughed about it, as if like, ‘Oh, my God, that’s crazy. That’ll never happen.’” 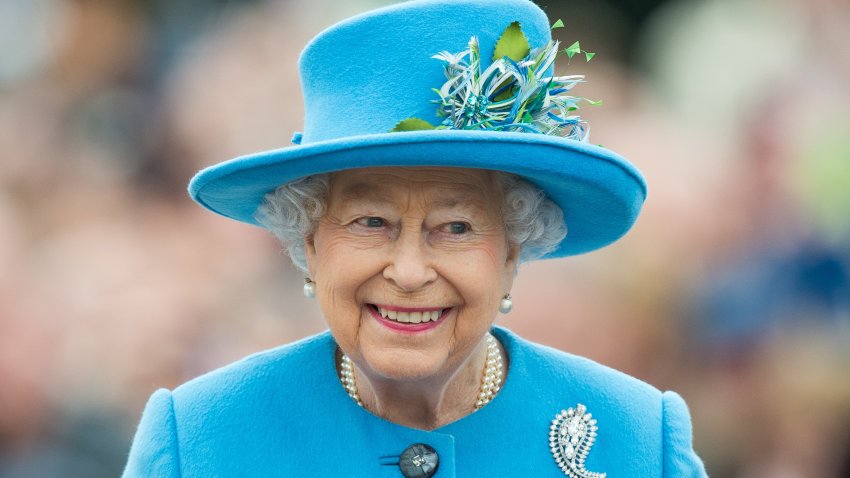 Queen Elizabeth Expresses Thanks for ‘Support and Kindness' 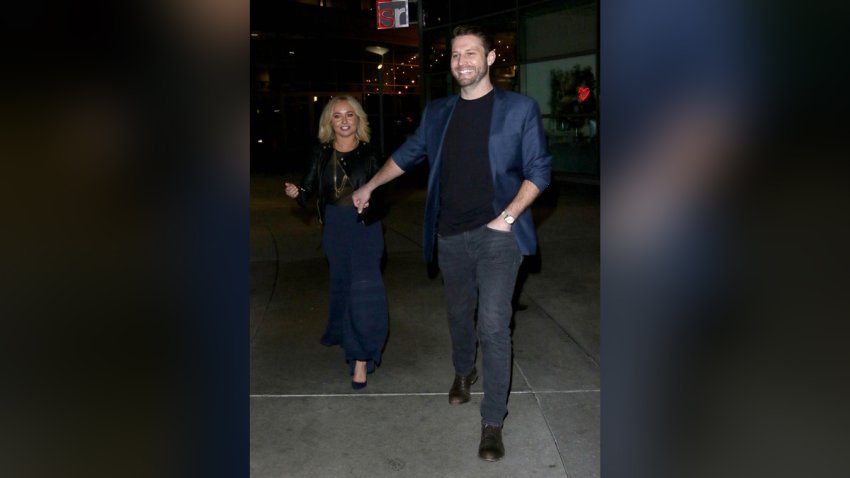 The musical was “Rent” and it celebrated its silver anniversary this year with an online gala and a lot of gratitude from generations of fans.

Jonathan Larson’s tale of free-spirited artists and street people in New York's gritty drug- and AIDS-plagued East Village of the early 1990s was inspired by Puccini’s “La Boheme” and found a ready-made audience in young people.

“It gives people hope who feel that ‘I’m different’ and ‘I don’t fit.’ This says ‘It doesn’t matter,’” says James Nicola, artistic director of New York Theater Workshop, which nurtured “Rent.” ”It says, ‘You can go out and make your own community.’"

There was a 2005 film version, several tours, an off-Broadway revival, international productions, a Hollywood Bowl concert and a live staging on Fox in 2019, all fueled by songs such as “Take Me or Leave Me,” “Out Tonight” and the crowd-pleasing “Seasons of Love.”

“Rent” has since been referenced in everything from “The Big Bang Theory” to “The Simpsons” to “I Am Legend.” In the film “Team America: World Police,” puppets act out a show called “Lease.”

Larson never lived to see his triumph: He died at age 35 of an aortic aneurysm after its final dress rehearsal in January 1996.

The 15 original actors stay in touch and share a text thread. “We really kind of immediately fell into a rapport and trust with each other, especially after the tragedy," said Heredia. "There’s nothing that bonds people more than tragedy.”

The musical had an unpretentious start. New York Theater Workshop had just moved into its space in the East Village in the summer of 1992 and was undergoing construction. Larson rode by on his bike and poked his head in.

A few days later, Larson dropped off a script and a cassette tape of him singing all the songs. The timing was perfect. “We were looking for something to do about our neighborhood in the literal sense and in walks this musical,” said Nicola.

It was quickly clear that Larson was steeped in classical music, pop and everything in between, what Pascal calls an “incredibly unique, eclectic influence soup.” Larson's musical went to the top of the company's list.

The show attracted Rubin-Vega, who usually wasn't interested in musical theater. “This was talking to me,” she recalled. “I knew these people. These are the kind of people that I hung out with.” It was, she adds, a musical that she herself wanted to see.

She would earn a Tony nomination for her Mimi, an HIV-positive heroin addict and stripper. She recalls looking out and seeing audiences singing along — weeks before a cast album was even available. They were repeat customers.

“It was a supernova,” she said.

Just being in “Rent” was lifechanging for Heredia, a then-24-year-old who never thought he'd be in a musical, much less one that made the leap to Broadway.

“I never saw my face in the faces of people that were on Broadway,” says Heredia, who played the doomed drag queen Angel.

It was Heredia, a self-described hyperactive club kid, who one day during a break in rehearsal leaped onto a table in heels — to the astonishment of director Michael Greif. That move was put in the show.

“The trick of that whole number wasn’t the jumping on the table. It was the jumping off of the table,” Heredia says, laughing. “My back and my knees are paying for it now.”

Heredia won a Tony for his work, but he says he cherishes more the dozens of people who have approached him to say Angel helped them come out to their parents, accept their son or just inspired them.

“The impact that it's had on the generations to me has affected me even more than the Tony,” he says. "It’s one of the best thing that’s ever happened to my life."

“Rent” also helped put New York Theatre Workshop on the map, where it has continued to nurture shows like “Hadestown,” “Once” and “Slave Play.”

“You really can look at the history of New York Theater Workshop divided neatly between before ‘Rent’ and after ‘Rent,’” said Nicola. “It’s that significant. It transformed the organization.”

One “Rent” fan is Miranda, the visionary behind “Hamilton,” noted Rubin-Vega. “In no uncertain terms, he is a legacy of Jonathan’s, just like Jonathan was a legacy of Sondheim,” she said.

Adds Pascal: “It’s a gift that continues to give.”