"I was introduced to alcohol because I came from an alcoholic family," she explained on "Red Table Talk"

Kelly Osbourne appeared on "Red Table Talk" to speak about the moments of insecurity that led her to turn to alcohol.

In an exclusive clip shared exclusively with E! News on Wednesday, the former "Fashion Police" host explained to Jada Pinkett-Smith, Willow Smith and Adrienne Banfield-Norris what it was like growing up with her father, Black Sabbath star Ozzy Osbourne, who drank heavily. Additionally, Kelly, who is in recovery, recently relapsed after four years of sobriety.

"I was introduced to alcohol because I came from an alcoholic family," she explained on the Facebook Watch talk show. "I grew up with my father being extremely, if not probably the heaviest drinker I've ever seen in my life.

"The alcohol was there. I moved to America, and I was 13. I was so foreign. I couldn't be more foreign. Very English. Most of the time people didn't understand what I was saying. I didn't really fit in anywhere, so I got really, really insecure."

Osbourne, who has spent time in rehab for substance abuse, opened up about relapsing in an Instagram Live this past April.

"This is a little hard for me to talk about, but I've always promised you that I will always be honest with you about where I'm at and what's going on in my road to recovery," she shared at the time. "I relapsed. Not proud of it, but I am back on track."

Osbourne explained that while she is "sober today" and plans to be "sober tomorrow," this battle "truly is just one day at a time."

"I just wanted to tell you guys the truth 'cause I never, ever want to lie to you," she concluded. "Thank you so much for your support and your love, and you'll be hearing from me soon."

Days after discussing her relapse, the reality TV personality shared that she suffered a "nervous breakdown."

"I don't know why my nervous breakdown happened at the end of the lockdown," Osbourne told Extra on April 27. "I made it all the way through, everything was great and my life was perfect. I'm that girl that when everything is going great, I need to f--- it up a little and make everything a little bit worse in my life. I am an addict and had thought that I had enough time under my belt, and I could drink like a normal person. And it turns out, I cannot, and I will never be normal. I don't know why I even tried it. It's not for me, and it took me a matter of days, and I was like, Done, not doing this." 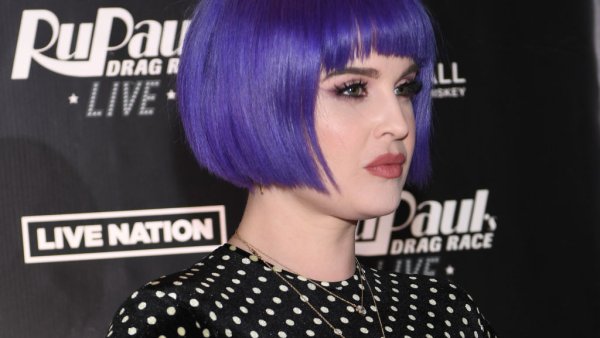 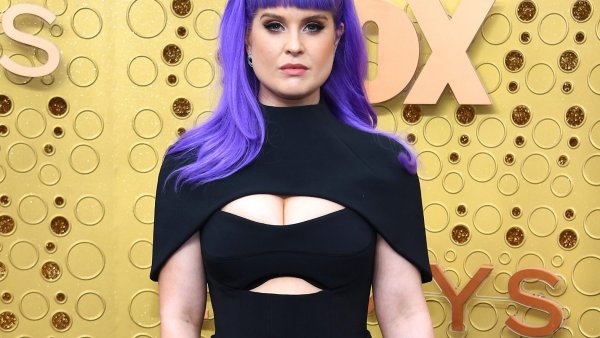 Moreover, Osbourne explained why she wanted to be open and honest about her relapse with her fans.

"This is something I am going to battle for the rest of my life," she shared. "It's never going to be easy. Through being accountable and owning your own journey and sharing what you can, though, you can help other people. That's why I came clean. I could have sat here, and nobody would know."

A decade ago, Osbourne — who, at the time, had gone on a fitness journey — spoke about how the media treated her when she was at a heavier weight, in comparison to how she was discussed during her drug addiction recovery.

"I took more hell for being fat than I did for being an absolute raging drug addict," she told Us Weekly in 2010. "I will never understand that."