Back in March, Loughlin was arrested and released on $1 million bond over her alleged involvement in the scandal

John Stamos is speaking out about the college scandal involving Lori Loughlin.

The actor spent many years working alongside on-screen wife Loughlin on "Full House," starring as Uncle Jesse and Aunt Becky. The pair also reunited in recent years on the Netflix spin-off series, "Fuller House," which is currently in production on its final season. So, how is the show dealing with Loughlin's absence amid the scandal?

"We haven't yet," Stamos, who is also a producer on the show, told Entertainment Tonight's Nancy O'Dell. "I haven't been on the show yet, so, it hasn't come up." 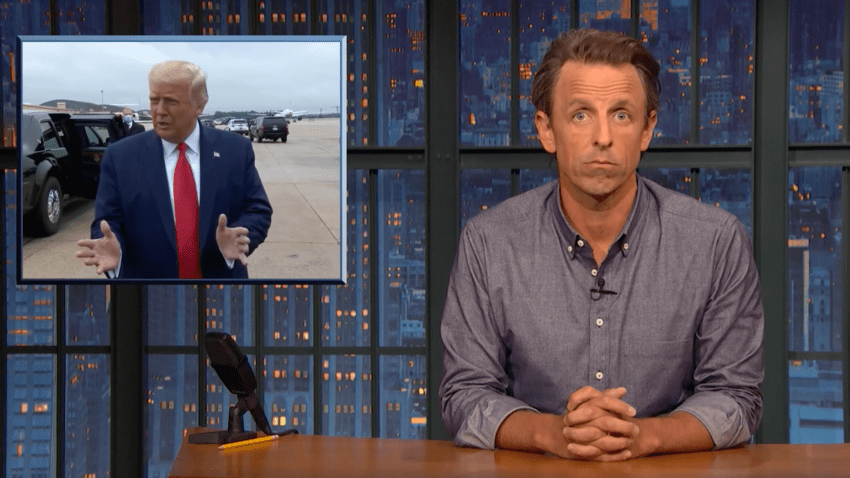 Stamos went on to say he's going to "talk to some people" this week and try to "figure it out."

The 55-year-old star also said he's going to "wait a little longer" before he really talks about the scandal, but admitted it's a "difficult situation for everyone involved."

Back in March, Loughlin was arrested and released on $1 million bond over her alleged involvement in the scandal.

According to the FBI affidavit for the case, Loughin and husband Mossimo Giannulli--who are parents to Isabella Rose, 20, and YouTube star Olivia Jade, 19, allegedly "agreed to a pay bribes totaling $500,000 in exchange for having their two daughters designated as recruits to the USC crew team--despite the fact that they did not participate in crew--thereby facilitating their admission to USC."

It was previously announced that Loughlin will not return to The Hallmark Channel series "When Calls the Heart."