Teigen and husband John Legend lost their son, Jack, to a partial placental abruption at 20 weeks into her pregnancy, the model explained Tuesday

Model Chrissy Teigen penned an article on Tuesday detailing the loss of her third child with husband John Legend, her first in-depth public statement since announcing the news weeks ago.

Teigen and her husband announced the loss of their son, Jack, with a series of photos posted to Instagram and Twitter on Sept. 30 and Oct. 1 that described “the kind of pain we’ve never felt before.” The model and television personality, who already has two children with Legend, posted about her struggles with her latest pregnancy early on, describing an issue with a weak placenta and abnormal bleeding in social media updates while on bed rest. 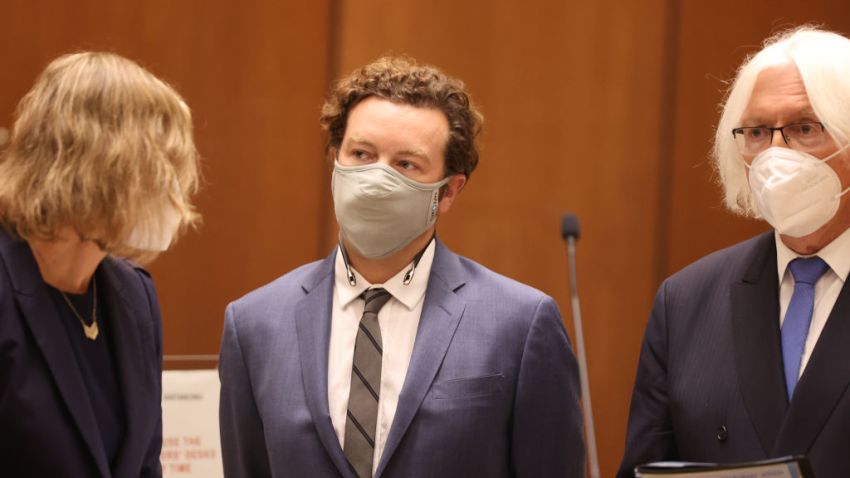 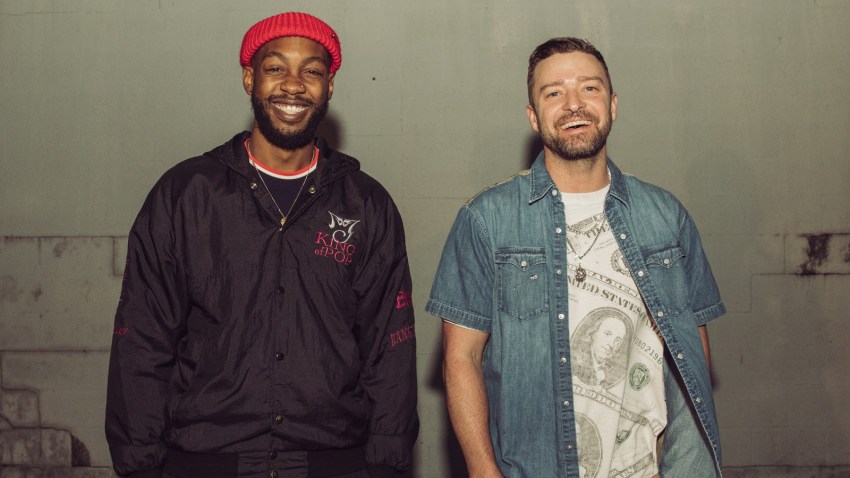 In a Medium post on Tuesday, Teigen explained that her doctors had diagnosed her with a partial placental abruption.

“I had always had placenta problems,” Teigen wrote. “I had to deliver Miles a month early because his stomach wasn’t getting enough food from my placenta. But this was my first abruption.”