Is Wordle Getting Harder? Fans Have Questions After Game Acquired by The New York Times

The New York Times "categorically" denies making the popular word game more difficult since acquiring it last month. “No, we did not make Wordle harder,” the paper's games chief says

Is there a bigger hurdle to winning Wordle?

Some fans of the popular and addictive word game say it has gotten more difficult since The New York Times bought it from a software engineer in late January.

The game, in which players have six attempts to guess a five-letter word, started migrating to the Times' website about a week ago, and some players said they noticed a difference.

"The past few days of Wordle have had a different vibe," one player tweeted. "Seems like those choosing the words are actively seeking uncommon letter combinations in a way that wasn’t happening before. Not sure how I feel about it."

"Am I getting dumber or is Wordle getting harder?" another player tweeted.

"It’s not just me, right? like wordle is actively harder now?" another tweeted.

Recent winning words include "ulcer," "ultra," "cynic," and "aroma." The Times says those words were planned as winners before it even bought Wordle. 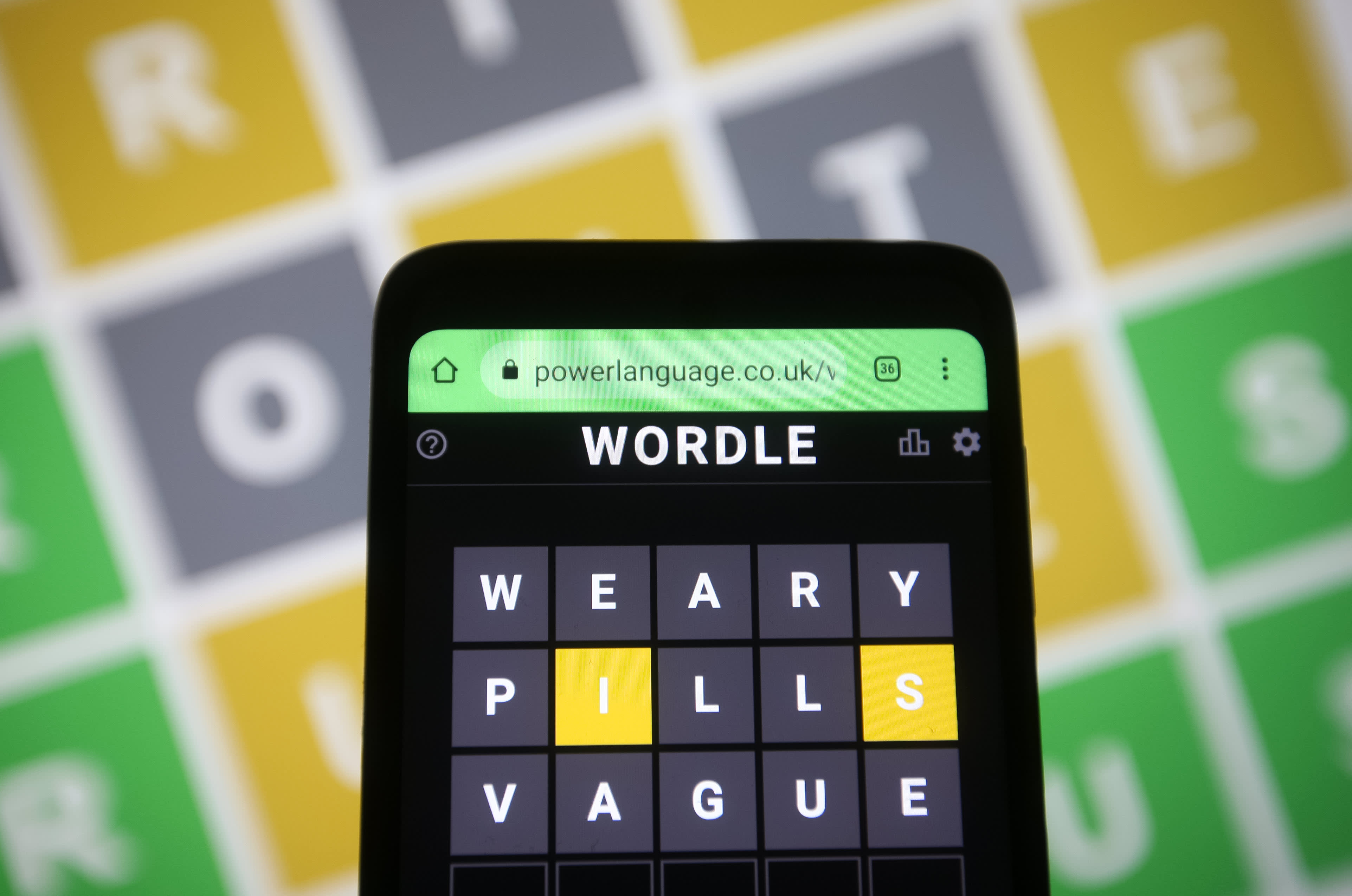 ‘Bite-Sized Fun': The Psychology Behind Your Sudden Wordle Obsession 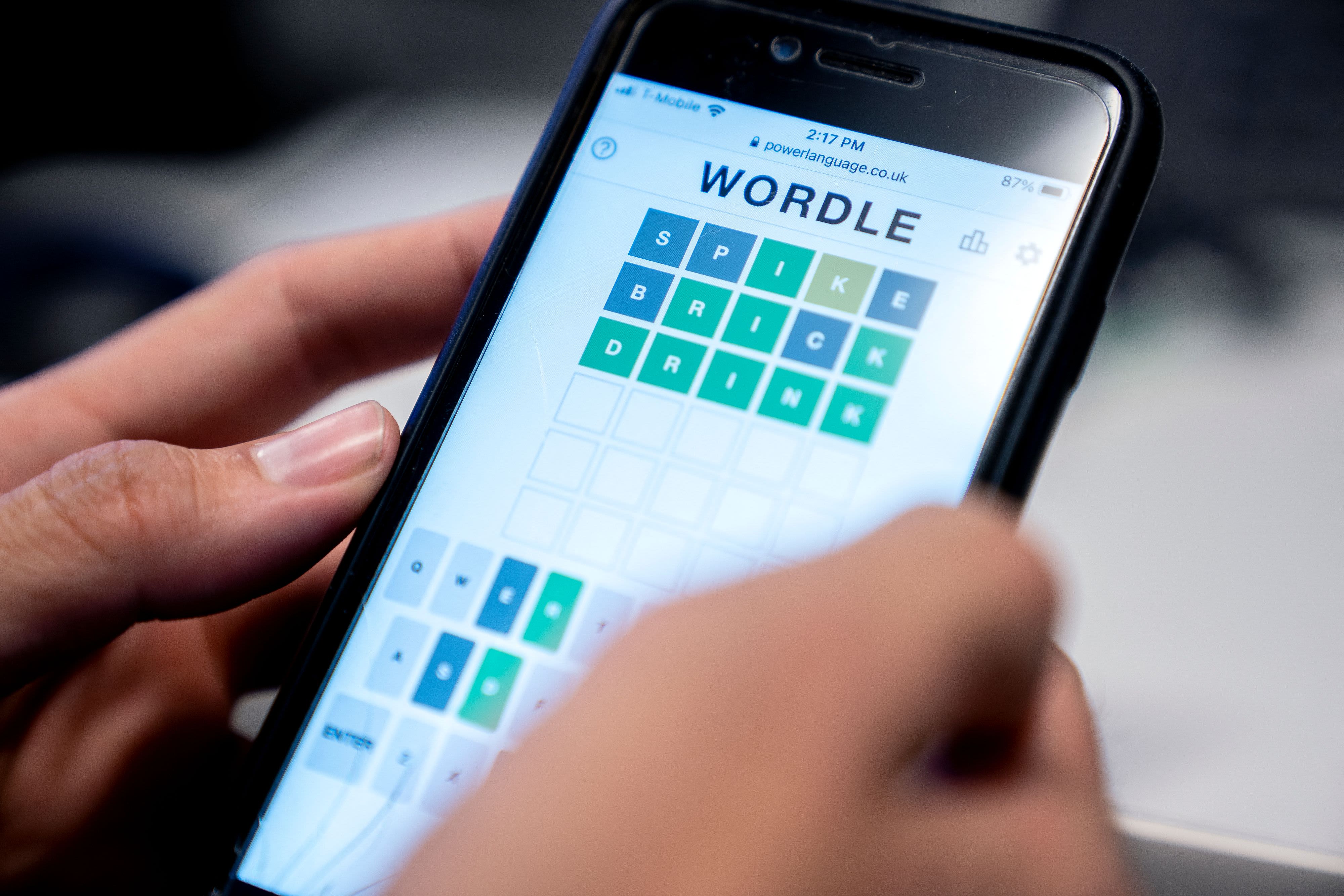 The New York Times Is Buying Wordle, the Game That Exploded in Popularity This Month

The Times says it has actually made the game easier by removing certain words it felt were too difficult, like "agora."

"That’s the one example so far that I can give you of a word that we removed," Knight said. "It just felt a little bit obscure for us.”

Wordle, which limits players to one game per day, was created during the pandemic by Brooklyn-based software engineer Josh Wardle for his partner, Palak Shah, who loves word puzzles. The name is a play on Wardle's last name.

Wordle told the Times in early January that he and Shah had whittled down the list of about 12,000 five-letter words in the English language to about 2,500 that she knew in order to eliminate obscure words. Even before the game was acquired, some fans had complained about words like "knoll," "rebus" and "tapir" being too difficult.

The game started online with just 90 players on Nov. 1 before catching fire with 300,000 players in only two months and then millions today. It became a social media phenomenon as people shared their winning games as well as memes of Wordle's green-and-yellow bricks. It has also inspired imitators and copycats.

The New York Times bought Wordle from Wardle for "an undisclosed price in the low seven figures" last month. The game has remained free and not behind the Times' paywall so far.

Some players have also complained that their winning streaks vanished after Wordle was migrated to the Times' website. Knight said most players had their streaks carry over, but the Times apologizes to those whose streaks did not survive the change.