‘Into the Wild' Lures the Unprepared to Alaska Wilderness

For nearly a quarter-century, the old bus abandoned in Alaska’s punishing wilderness has drawn adventurers seeking to retrace the steps of a young idealist who met a tragic death in the derelict vehicle.

For many, Christopher McCandless’ legend was cemented in the 1996 “Into the Wild” book and later in the movie. But scores of travelers following his journey along the Stampede Trail just outside Denali National Park have been rescued and others have died in the harsh reality of back-country terrain.

The area is marked by no cell phone service, unpredictable weather and the raging Teklanika River, whose swollen banks prevented the 24-year-old Virginian from seeking help before his 1992 starvation death.

Now families of some of those who died are proposing looking at building a footbridge over the Teklanika. The effort is led by the husband of a 24-year-old newlywed woman from Belarus who died last year trying to reach the bus.

“People keep going there despite multiple accidents reported,” said Piotr Markielau, who was with his wife Veramika Maikamava when she was swept away by the river. “Making the crossing safer is a social responsibility. It is also a constructive and humane way to learn from people who died there.”

But some local officials in Denali Borough in Healy, about 25 miles (40 kilometers) away, fear a footbridge could give people a false impression of safety that doesn’t exist. There are other hazards, including harsh weather and dangerous terrain. Some attempting the trip are ill-prepared.

“It’ll only encourage more people to go,” says Denali Assembly member Jeff Stenger, who rejects the bridge idea and would prefer to see warning signs posted in the area. 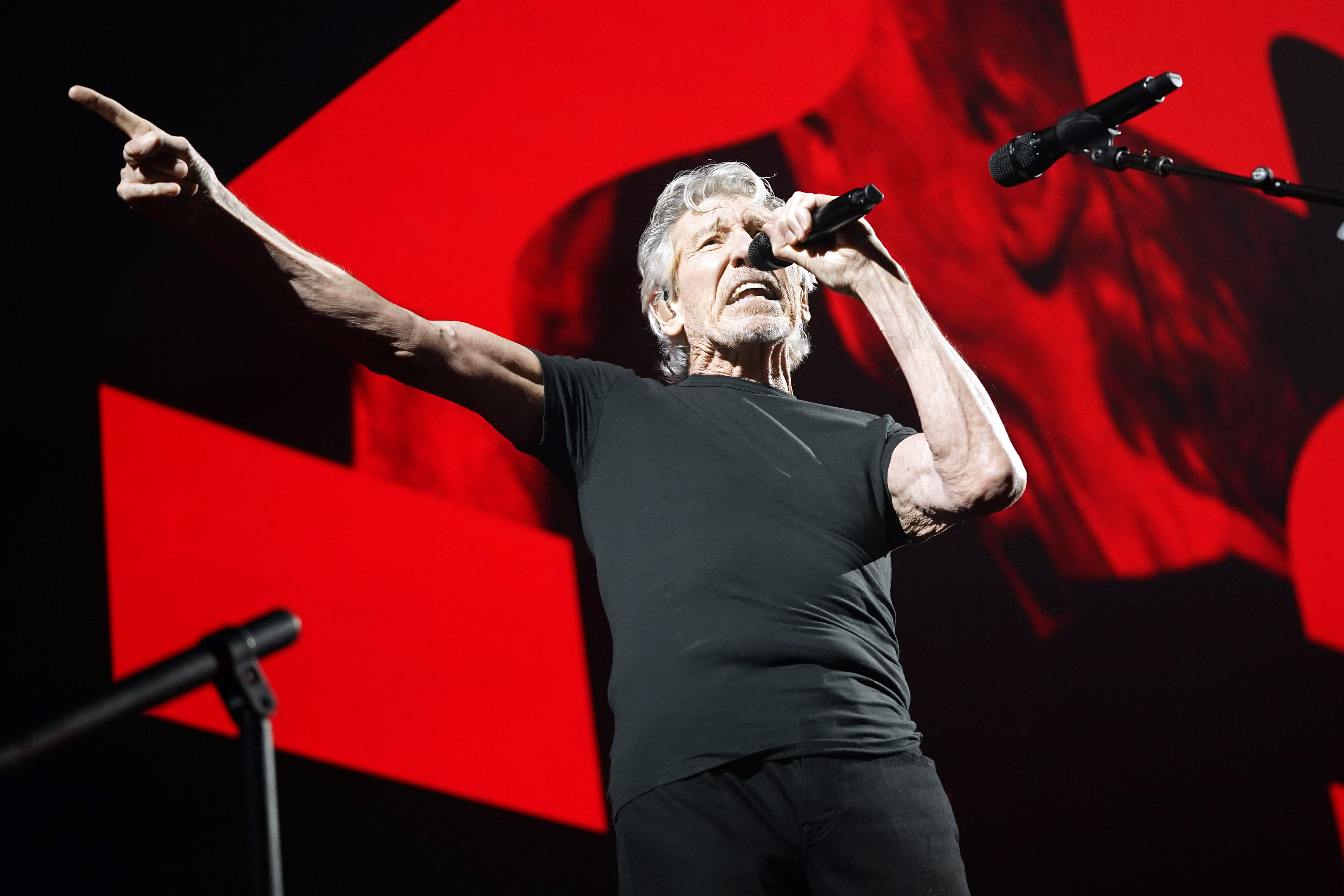 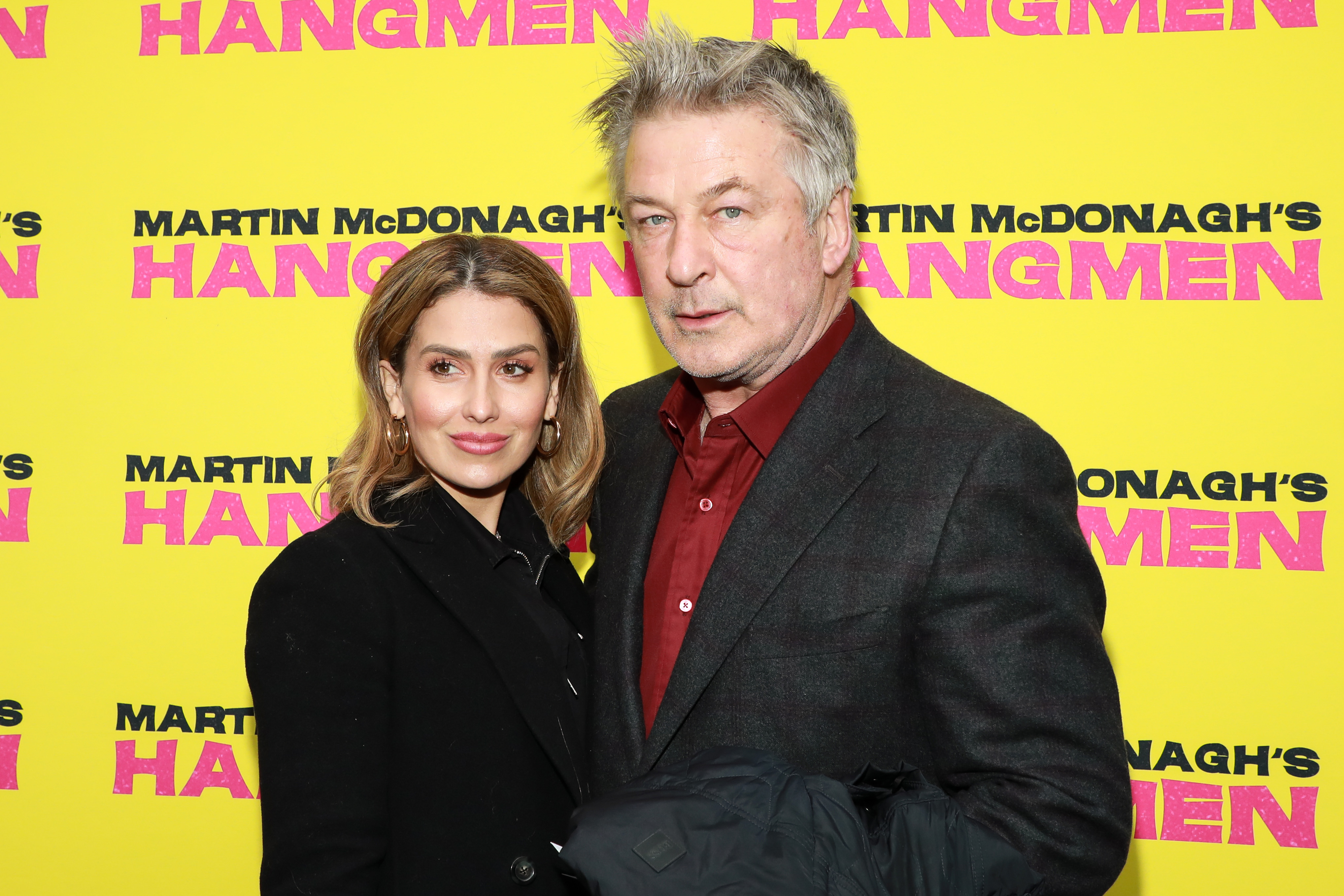 Borough Mayor Clay Walker wants to see the bus relocated to a safer location on the other side of the Teklanika with the help of federal and state agencies.

“This bus has meaning to a lot of people, and the challenge will be to put together a plan that works for all,” Walker said.

A bridge would not have made a difference in the latest rescue. It involved five Italian tourists — one with frostbitten feet — who were rescued Saturday after visiting the dilapidated bus.

The long-discarded bus sits in a clearing on state land roughly half a mile (0.8 kilometers) from the boundary of the Denali National Park and Preserve.

Travelers often traverse park land to get to the bus. It was left in the wilderness as a backcountry shelter for hunters and trappers after it was used to house construction crews working to improve the trail so trucks could haul ore from a mine, according to the book. It’s outfitted with a barrel stove and bunks.

The bus was abandoned when McCandless encountered it and wrote in his journal about living there for 114 days, right up until his death.

Author Jon Krakauer, who wrote “Into the Wild," said he is “saddened and horrified” by the deaths of people trying to cross the Teklanika. He's also skeptical building a bridge or moving the bus will solve the problem.

“I really don’t know what can be done or should be done about the unprepared ‘pilgrims’ who get into trouble and perish or need to be rescued," he said in an email to The Associated Press. “I have no objection to removing the bus, or building a bridge to it, if a persuasive argument can be made that doing either of these things would solve the problem. I am skeptical about the wisdom of either of these proposed measures, however.”

McCandless' sister agrees. Carine McCandless believes people will keep trying to reach the site, regardless of what locals decide. She said people send her messages every day from all over the world, identifying with her brother's story, and she understands why people continue to make the trek.

“It is not Chris's story they are following, it is their own, even if they don't realize it at the time," she said. "And as far as the lure of the bus — it's not about the bus, either. If the bus is moved, people will simply erect a memorial in its place and continue to go there.”