The 57-year-old basketball star remembered his late dad during Sunday's episode of the ESPN docuseries The Last Dance.

"He was my rock," Jordan said in a clip shared by CNN. "You know, we were very close."

The Chicago Bulls champion said his father used to "constantly" give him advice.

"I remember in ninth grade I got suspended three times in one year," Jordan said, "And my father pulled me aside that summer and said, 'Look, you don't look like you're heading in the right direction. You know, if you want to go about doing all this mischievous stuff, you can forget sports.'" 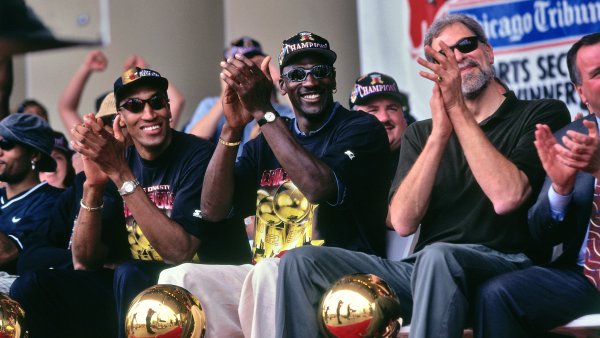 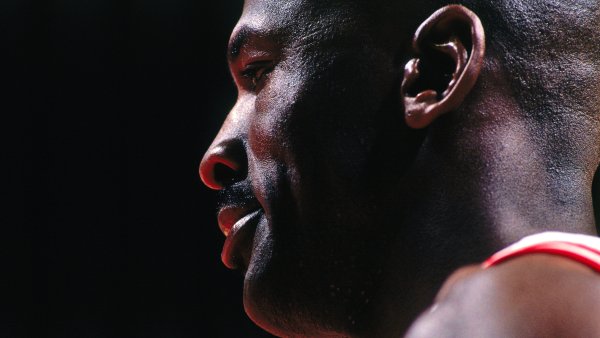 For Jordan, that was all he needed to hear.

Jordan's father was shot and killed while sleeping in his parked car at a highway stop back in 1993. He was 56 years old. Larry Martin Demery and Daniel Andre Green were charged with murder. According to The New York Times, Demery pleaded guilty to first-degree murder in 1995 and agreed to testify against Green, who was then also convicted of first-degree murder. Green has insisted he is innocent for years.

At one point in the documentary, Jordan looked back at the advice his mother, Deloris, gave him at his father's funeral.

"You know, my mother was so strong," he said in the docuseries, per Entertainment Tonight. "The first thing she says, 'You know, you got to be thankful.' You know, and I started looking at the positive."

He also reportedly talked about how his father taught him "you have to take a negative and turn it into a positive."

"So I started looking to the other side of it," Jordan added, per the outlet, "and that helped me get through it."

In 1996, on Father's Day, the athlete led the Chicago Bulls to another championship. In the documentary, Jordan was seen tearing up as he paid tribute to his father after the big win. The footage then cut to him breaking down on the floor of the locker room.

"I know he's watching," he told an NBC reporter at the time. "To my wife and to my kids, to my mother and my brothers and sisters, this is for daddy."