Allow Miley Cyrus to help you ring in 2022 like a wrecking ball.

NBC just announced that "Miley's New Year's Eve Party Hosted By Miley Cyrus and Pete Davidson" is set to air live on Friday, Dec. 31 from Miami, where the "Prisoner" singer and "Saturday Night Live" star will celebrate the occasion into the night on both NBC and Peacock.

While you never know what to expect with Cyrus or Davidson, you can plan on seeing a star-studded lineup of special guests and a number of memorable musical performances come New Year's Eve. It's all going down from 10:30 p.m. to 12:30 a.m. ET.

"In what is sure to be an exciting and fun evening, we are looking forward to partnering with Lorne Michaels and ringing in 2022 with a night of incredible entertainment, led by Miley and Pete," said Jen Neal, executive vice president, live events, specials and E! News, NBCUniversal.

It is also produced by Hopetown Entertainment, Miley and Tish Cyrus's production company. Joe DeMaio is set to direct. 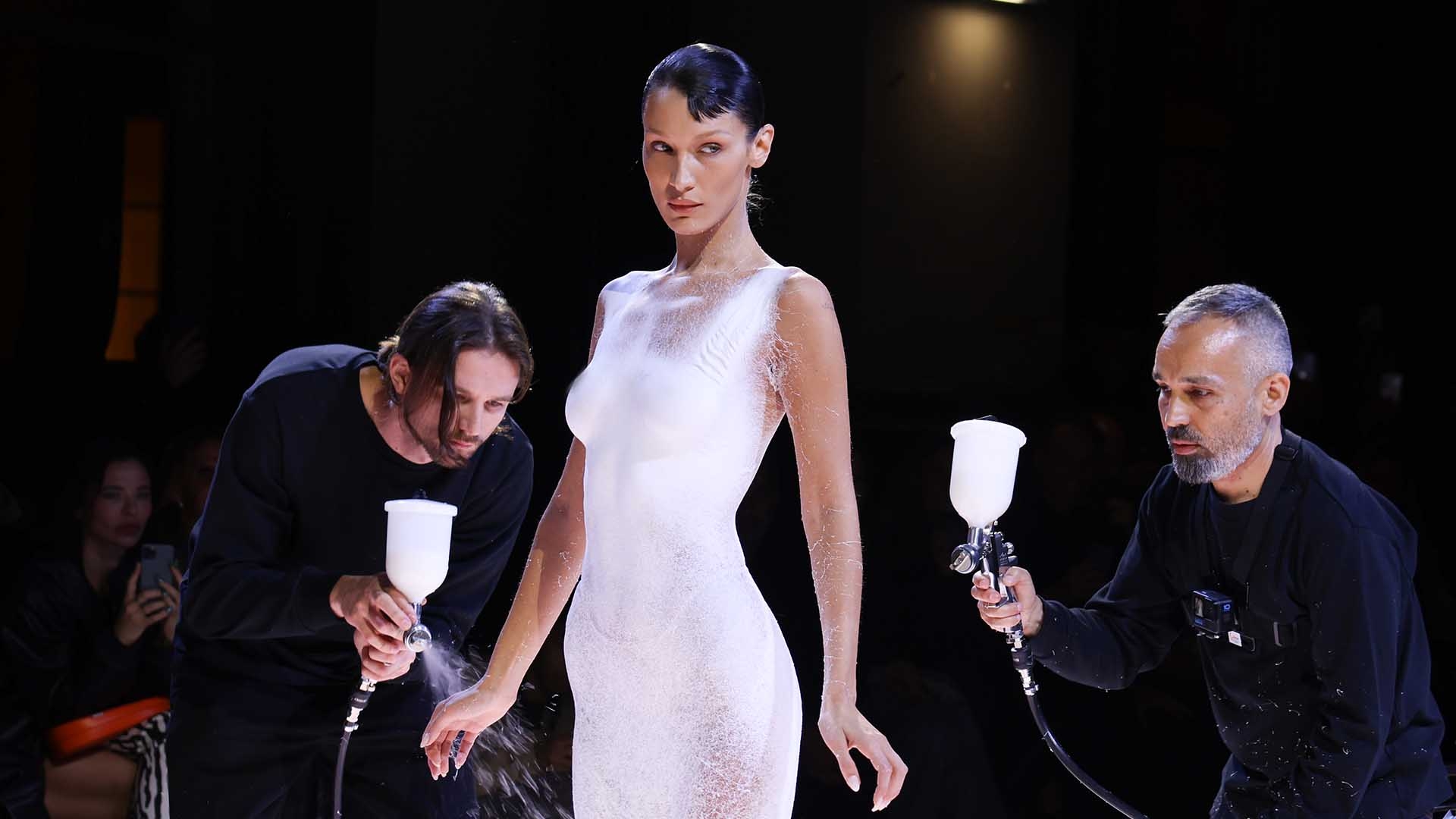 (E!, NBC, this television station and Peacock are all part of the NBCUniversal family.)