In a new lawsuit and interview, FKA twigs opened up about her past relationship with Shia LaBeouf

FKA twigs has filed a lawsuit against Shia LaBeouf after experiencing what she claims is an abusive relationship, according to The New York Times.

According to the lawsuit, FKA twigs first met Shia in 2018 when she was cast in the film, "Honey Boy." The actress claimed their romantic relationship started after the movie wrapped with the early days of their relationship featuring "over-the-top displays of affection." 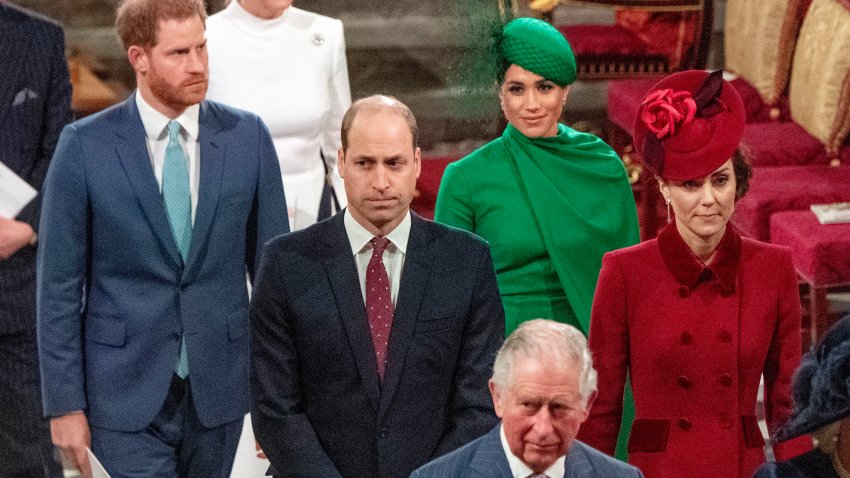 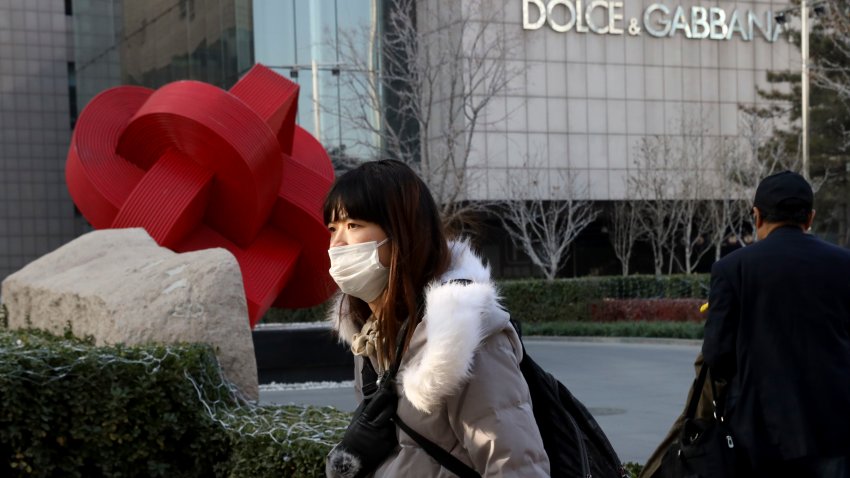 In the lawsuit, viewed by The New York Times, FKA twigs claimed Shia did not like it if she spoke to or looked at male waiters. She also stated in the suit that Shia had rules about how many times a day she had to kiss and touch him.

"The whole time I was with him, I could have bought myself a business-flight plane ticket back to my four-story townhouse in Hackney," FKA twigs told The New York Times in an interview. "He brought me so low, below myself, that the idea of leaving him and having to work myself back up just seemed impossible."

E! News has reached out to Shia's team for comment on the lawsuit and has not heard back.

In a statement to The New York Times, Shia said he is a sober member of a 12-step program and committed to recovering.

"Although many of these allegations are not true. I am not in the position to defend any of my actions," he explained. "I owe these women the opportunity to air their statements publicly and accept accountability for those things I have done. As someone in recovery, I have to face almost daily reminders of things I did say and do when I was drinking."

The 34-year-old actor continued, "It has always been easy for me to accept responsibility when my behavior reflects poorly on myself, but it's much harder to accept the knowledge that I may have caused great pain to others. I can't rewrite history. I can only accept it and work to be better in the future...I am not cured of my PTSD and alcoholism, but I am committed to doing what I need to do to recover, and I will forever be sorry to the people that I may have harmed along the way."

In her lawsuit, FKA twigs said she plans to donate a significant portion of any monetary damages she receives to domestic violence charities. As for why she wanted to publicly share her story, the actress believed her experience could resonate with other fans.

"What I went through with Shia was the worst thing I've ever been through in the whole of my life," she told The New York Times. "I don't think people would ever think that it would happen to me. But I think that's the thing. It can happen to anybody."

FKA twigs' attorney added in a statement to E! News, "We tried to resolve this matter privately on the condition that Mr. LaBeouf agree to receive meaningful and consistent psychological treatment. Since he was unwilling to agree to get appropriate help, Ms. Barnett filed this suit to prevent others from unknowingly suffering similar abuse by him."