Ezra Miller was arrested at a Hawaii karaoke bar, where police say they yelled obscenities, grabbed a mic from a singing woman and lunged at a man playing darts.

Miller, described by police as a 29-year-old visitor from Stamford, Vermont, has been the source of police calls in Hilo 10 times since March 7, Quiocho said, adding it's not clear how long Miller has been on the island.

They were “manini” incidents — a Hawaii Pidgin term that can mean minor or small — such as filming people at a gas station, refusing to leave the sidewalk area of a restaurant and arguing with people, Quiocho said.

Miller was arrested at Margarita Village shortly after midnight Monday and charged with disorderly conduct and harassment. Miller was released after paying $500 bail.

Hours later, police escorted Miller off a Hilo property after a resident called police asking for advice about removing two houseguests from his property, Quiocho said. 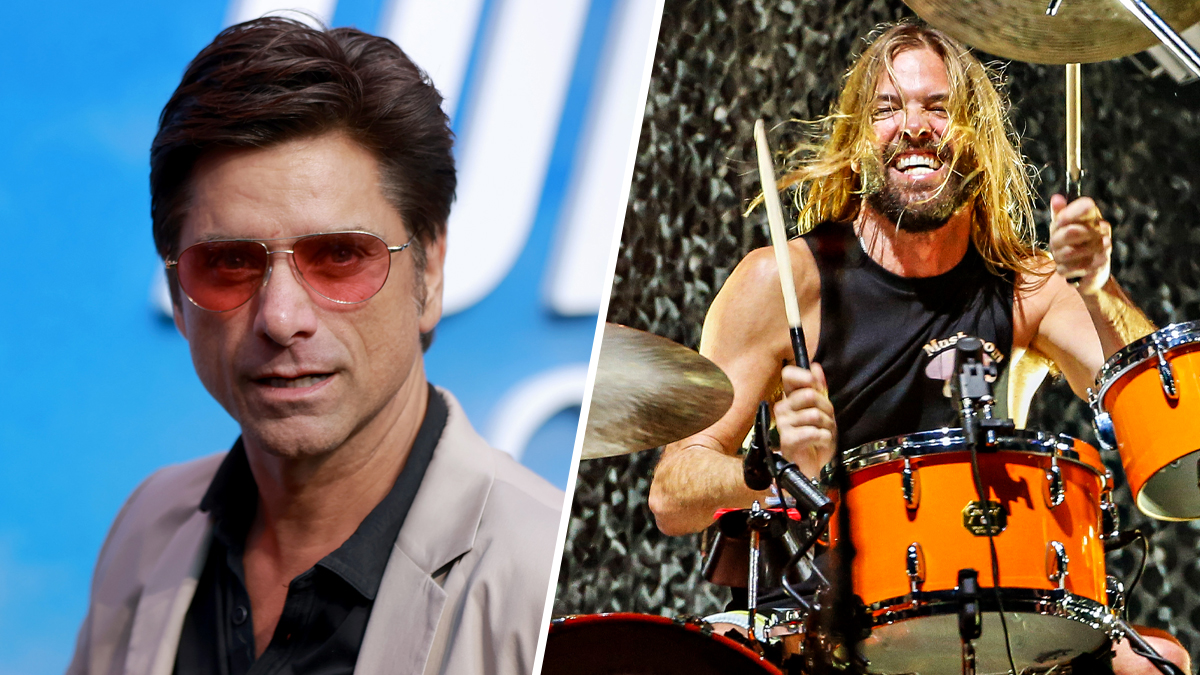 According to court records, two people filed a petition Tuesday asking for a temporary restraining order against Miller for that incident.

Miller burst into their bedroom and threatened them, the petition said.

The couple's petition accuses Miller of stealing some of their belongings, including a passport and wallet.

The couple let Miller stay with them at a hostel, said Terry Prekaski, owner of the hostel.

She said when Miller arrived about five days ago, she had no idea who Miller was until other guests wanted to have their photos taken with the actor.

“He’s friendly and he makes people feel good,” Prekaski said. “He’s not a snob. He takes pictures with people.”

Miller's Instagram says the actor uses the pronouns they/them. Prekaski said she wasn't aware of that.

She said she doesn't know what happened between Miller and the couple. Another friend drove Miller to a small town called Volcano, she said.

Miller, who has been credited as the first out LGBT person to play a lead role in a major superhero film, has played hyper-verbal outcasts in movies big (“Fantastic Beasts and Where to Find Them”) and small (“We Need to Talk About Kevin” and "The Perks of Being a Wallflower”).

Miller also has a key role in the upcoming “Harry Potter”-universe film “Fantastic Beasts: The Secrets of Dumbledore."