The plaintiff alleges she told the comedian her age and said she was still in high school at the time.

A lawsuit filed Tuesday in Los Angeles against comedian Chris D'Elia alleges he violated federal child sexual exploitation and child pornography laws by victimizing an underage girl he invited to his hotel room.

D'Elia allegedly invited the plaintiff, identified as "Jane Doe," to his room in 2014 -- when she was a teenager -- and had sex with her, according to the suit filed in Los Angeles federal court.

The plaintiff alleges she told him her age and said she was still in high school at the time, according to the complaint, which also alleges that D'Elia solicited sexually explicit photos and videos from her. 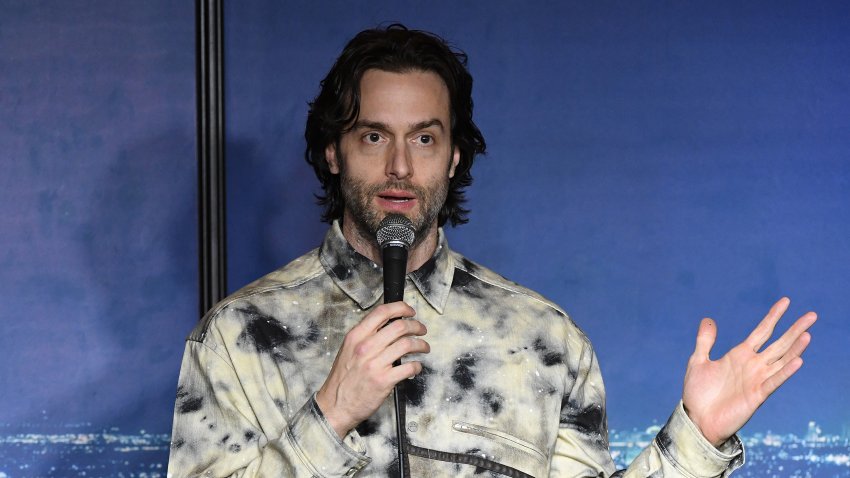 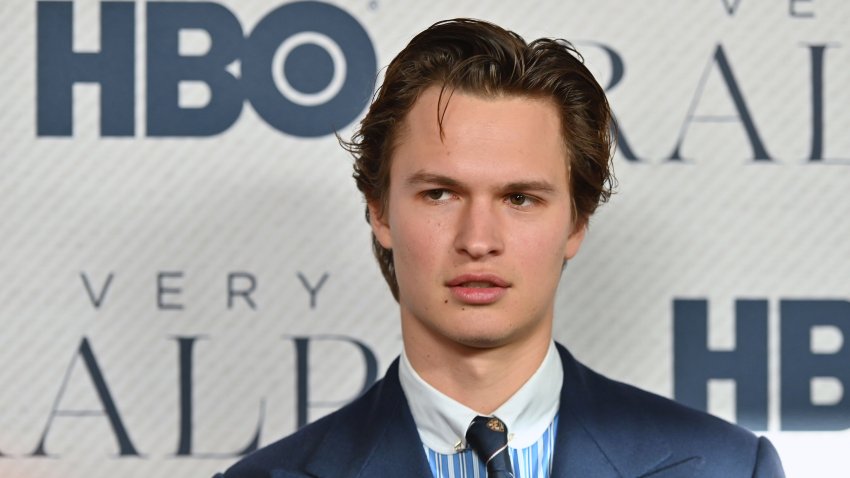 A spokesperson for the 40-year-old comedian said "Chris denies these allegations and will vigorously defend himself against them in court."

"Jane Doe" isn't suing for the reputed sexual encounter, but to stop D'Elia from "possessing or taking any action regarding" the alleged nude photos, according to her court papers. She is also seeking damages.

According to the lawsuit, the plaintiff had reached out to D'Elia in September 2014 via Instagram, but did not expect a reply. They later communicated via Snapchat before meeting in person, the suit alleges.

D'Elia was accused last June by multiple women of sending graphic messages soliciting sex, and five of D'Elia's accusers spoke to the Los Angeles Times about their allegations.