The defense attorney for Jonathan Todd Jackson, a 44-year-old actor and comedian, said Jackson and Hart are "engaged in ongoing amicable discussions to resolve their personal issues"

A criminal case was dismissed this week against a man who was initially charged with trying to extort money from Kevin Hart over a video of the married actor/comedian with a woman in Las Vegas.

The prosecution announced Wednesday that it was unable to proceed with the latest two counts — identity theft — against Jonathan Todd Jackson, a 44-year-old actor and comedian.

"I'm really glad to see the end result of the case being dismissed. It took a really long time for my client to get justice. He never committed any criminal offense against Kevin Hart or anyone else," Jackson's attorney, Jacob Glucksman, told City News Service Friday. "There was never any demand made for any money. There was never any extortion attempt."

The defense attorney said his client and Hart — whom he described as very close friends for years — are "engaged in ongoing amicable discussions to resolve their personal issues" and that "Kevin Hart was in agreement with the dismissal of the case."

Glucksman said his client "was dragged through this mess which we believe was fraudulently concocted by various parties." He said authorities incorrectly attributed to Jackson a comment on Instagram that demanded, "Give me $5 million or I'm releasing the video," along with subsequent spam email that was sent to Hart.

Jackson was initially charged in May 2018 with one count each of attempted extortion and extortion by threatening letter.

Prosecutors subsequently amended the criminal complaint to charge Jackson with one count of extortion by threatening letter — a count subsequently dismissed at the prosecution's request in November 2019 — along with two counts of identity theft and one count of attempted concealing, selling or withholding of stolen property exceeding $950 in value. 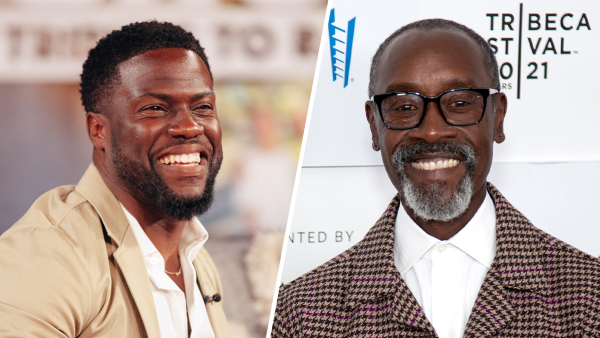 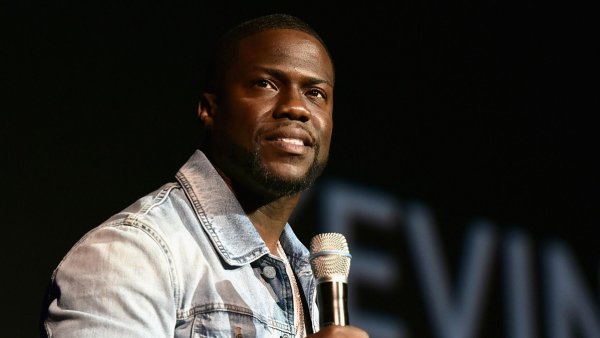 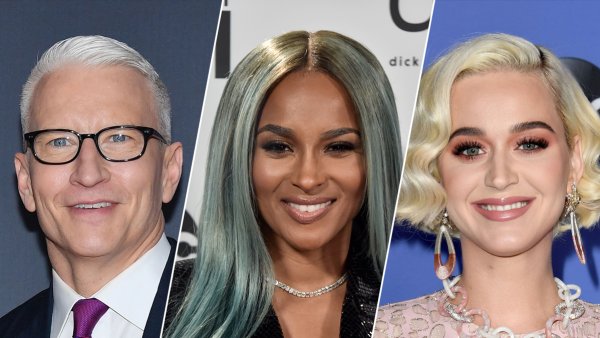 Here Are 38 Celebrity Babies Born During the Pandemic

Jackson's attorney said he plans to file a petition to seal Jackson's arrest records and may file court papers asking for his client to be found factually innocent, saying the case has "really negatively affected him and his career."

Hart went public after news of the videotape surfaced. He posted an apologetic video online, admitting he made an "error in judgment."

"I'm at a place in my life where I feel like I have a target on my back," Hart said in the video. "And because of that I should make smart decisions. And recently, I didn't. You know, I'm not perfect. I'm not going to sit up here and say that I am or claim to be in any way shape or form. And I made a bad error in judgment and I put myself in a bad environment where only bad things can happen and they did. And in doing that I know that I'm going to hurt the people closest to me, who I've talked to and apologized to, that would be my wife and my kids.

"And I just, you know, it's a (expletive) moment. It's a (expletive) moment when you know you're wrong and there's no excuses for your wrong behavior," Hart said. "At the end of the day, man, I just simply have got to do better. But I'm also not going to allow a person to have financial gain off of my mistakes and in this particular situation that was what was attempted. I said I'd rather fess up to my mistakes."