The injury happened at his family home in New Jersey on Sunday while they were "spending some quality time" bowling at the alley in their house, his rep told E! News. "There was a malfunction with the bowling pinsetter, a common fix in the past, but turned into a terrible accident."

Valastro shared the news on Instagram on Wednesday, with a photo of himself in a hospital bed with a cast on his right arm.

"I was involved in a terrible accident a few days ago... What do you think of my new accessory?" 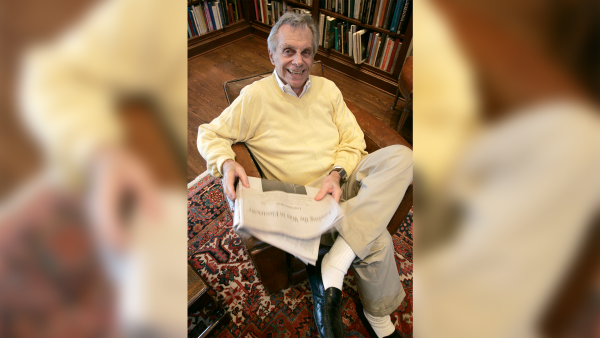 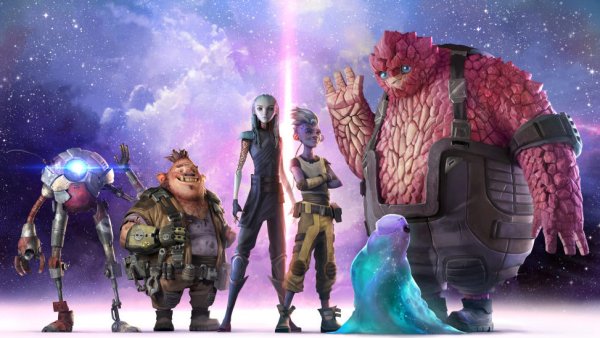 He posted a video on his Instagram story to explain that he's "getting the best care possible."

The pastry master had two surgeries to remove the rod and is now healing at home.

"Buddy just got home short while ago, feeling as good as one would expect at this point and ready for recovery," his rep said.

"After trying to release the bowling pin from the cage mechanism, his right hand became lodged and compressed inside the unit," they explained to E! News. "Unable to remove his hand, he can see a 1-1/2" metal rod slowly and repeatedly impale his hand three times between his ring finger and middle finger."

After five minutes, the baker's sons (16-year-old Buddy Jr. and 13-year-old Marco) helped their dad by using a saw to cut through metal rods.

Valastro runs Carlo's Bakery in Hoboken and has authored cookbooks, as well as produced the TV shows "Kitchen Boss," "Cake Boss," "Cooks vs. Cons," "Bakers vs. Fakers," "Bake It Like Buddy" and "Unpolished."

"It will be an uphill battle as it's Buddy's dominant right hand and he will need prolonged recovery and therapy," Valastro's rep added.