BTS Says New Album ‘BE' Is a ‘Letter of Hope'

“BE” is available now

K-pop band BTS on Friday released their highly anticipated new album, which they described as a “letter of hope.”

The band held a socially distanced news conference in Seoul to unveil “BE,” their second album this year. It includes their English-language hit “Dynamite,” which topped the Billboard Hot 100 chart for the first time ever for a South Korean group.

Dozens of Seoul-based journalists went through two temperature checks, a health registry and a disinfectant spray before entering the venue amid a surge of coronavirus cases in the country. 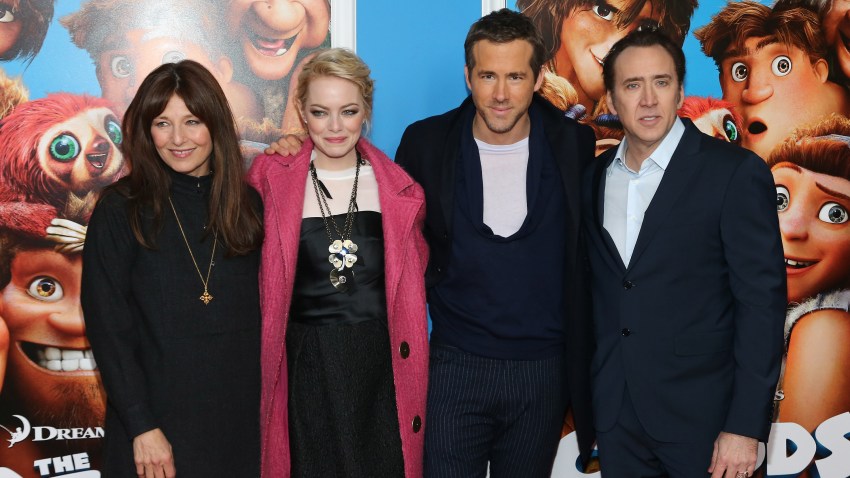 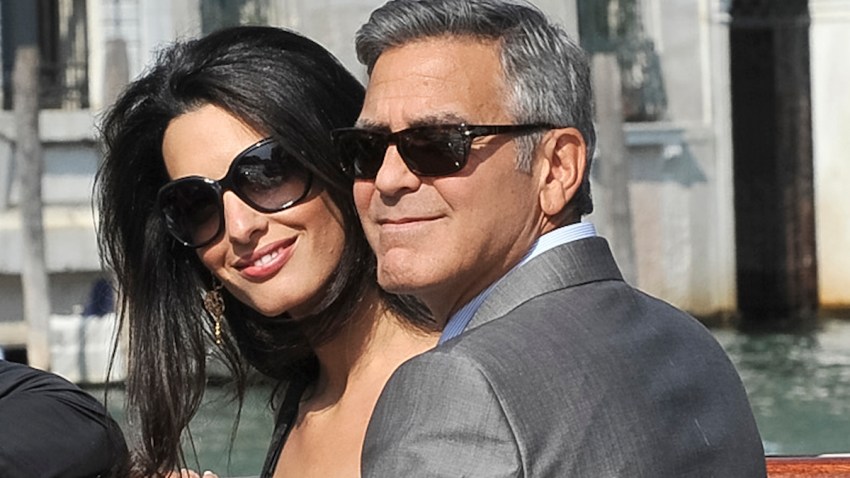 The band -- composed of J-Hope, RM, Suga, Jungkook, V, Jin and Jimin — said they wanted to send “a letter of hope” that life goes on despite the uncertainties during the pandemic.

Jin said he hopes people can relate to the album's emotions of emptiness and anxiety and find comfort in the shared feelings.

The band, which debuted in 2013, became the biggest boyband in the world, selling out stadiums worldwide and delivering a video message at the U.N. General Assembly this year.

Their songs, filled with intimate, socially conscious lyrics, are credited for their success. Unlike other K-pop bands that carefully maintain the personas created by their labels, BTS is known for its active engagement with fans — known as ARMY — through social media. BTS has over 30.8 million followers on Twitter.

RM said the band had opened up the album-making process for the first time by sharing their thoughts and work on social media. “We wanted fans to feel that we made this album together" during the pandemic, he said.

Suga was absent from the news conference due to a shoulder injury.

The band also spoke about their upcoming military service. There has been a heated debate over whether they should be exempted from South Korea's two-year compulsory military service for most able-bodied males, given the singers’ contribution to the country. “We’re ready to oblige whenever the country calls upon us,” Jin said.

Asked about upcoming Grammy Award nominations on Nov. 25, J-Hope said, “I dare to hope that we can be nominated and receive an award in a group-related category." He added that he would “cry” if the band receives a prize.

Despite the band’s commercial success, RM reflected on the band's and K-pop’s identity.

He wondered whether topping the Billboard Hot 100 chart with “Dynamite” meant that “K-pop has safely landed within the realm of the mainstream American pop industry.”

He didn't have a clear answer but said he hopes the band’s achievements can “open doors for those outside the mainstream" of the U.S. music industry.

“BE” is available now.