A hearing Wednesday in Spears' conservatorship case was expected to deal with the sudden departure of her court-appointed attorney.

Britney Spears was granted a request to hire her own attorney on Wednesday, a development that could mark a major shift in how her 13-year conservatorship case has been handled. 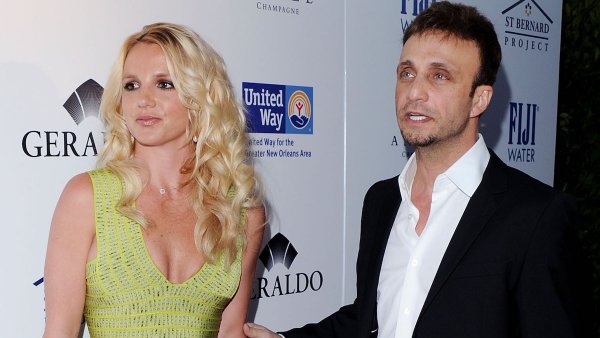 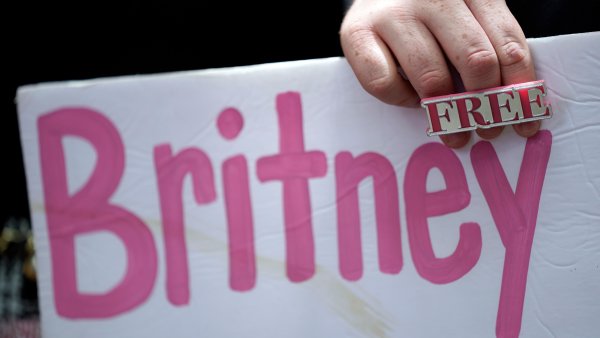 Spears broke down in tears during Wednesday's hearing, explaining to the judge that she was “extremely scared” of her father, James “Jamie” Spears, and that she is not willing to be evaluated in order to remove him.

“I’m here to get rid of my dad and charge him with conservatorship abuse,” she said. Later she added that she wanted him investigated and that “this conservatorship has allowed my dad to ruin my life.”

Getting out of a conservatorship isn't usually difficult for someone who can speak for themselves and explain how and why they should be released. Fox Rothschild partner Sarah J. Wentz talks about how almost nothing in the Britney Spears conservatorship case is like what she has seen before.