During an interview with Jimmy Kimmel, Ben Affleck clarified his recent comments about Jennifer Garner, noting, "I would never want my kids to think I would ever say a bad word about their mom"

Ben Affleck was "really happy" with his recent Howard Stern interview... until he went on Twitter.

"The Tender Bar" actor made headlines this week after speaking out about his former marriage to Jennifer Garner on SiriusXM's "The Howard Stern Show." During part of the in-depth Dec. 14 interview, Affleck -- who shares kids Violet, 16, Seraphina, 12, and Samuel, 9, with Garner -- reflected on their decision to divorce and his struggle with drinking during their marriage.

While Affleck initially felt good about his two-hour conversation with Stern, he soon discovered his comments about Garner had made their way to social media, creating a narrative that didn't sit well with him. So, on Dec. 15, the Oscar winner appeared on "Jimmy Kimmel Live!" and addressed the online chatter, which -- as he explained to pal Jimmy Kimmel -- had "made it seem as if I was saying the exact opposite of what I said."

Affleck then made it clear, "That's not true. I don't believe that. It's the exact opposite of who I am, what I believe and I would never want my kids to think I would ever say a bad word about their mom... it hurts my feelings."

During that part of his interview with Stern, Affleck -- who is currently in a relationship with Jennifer Lopez -- discussed the lead-up to his 2015 split with Garner, noting, "Part of why I started drinking was because I was trapped." 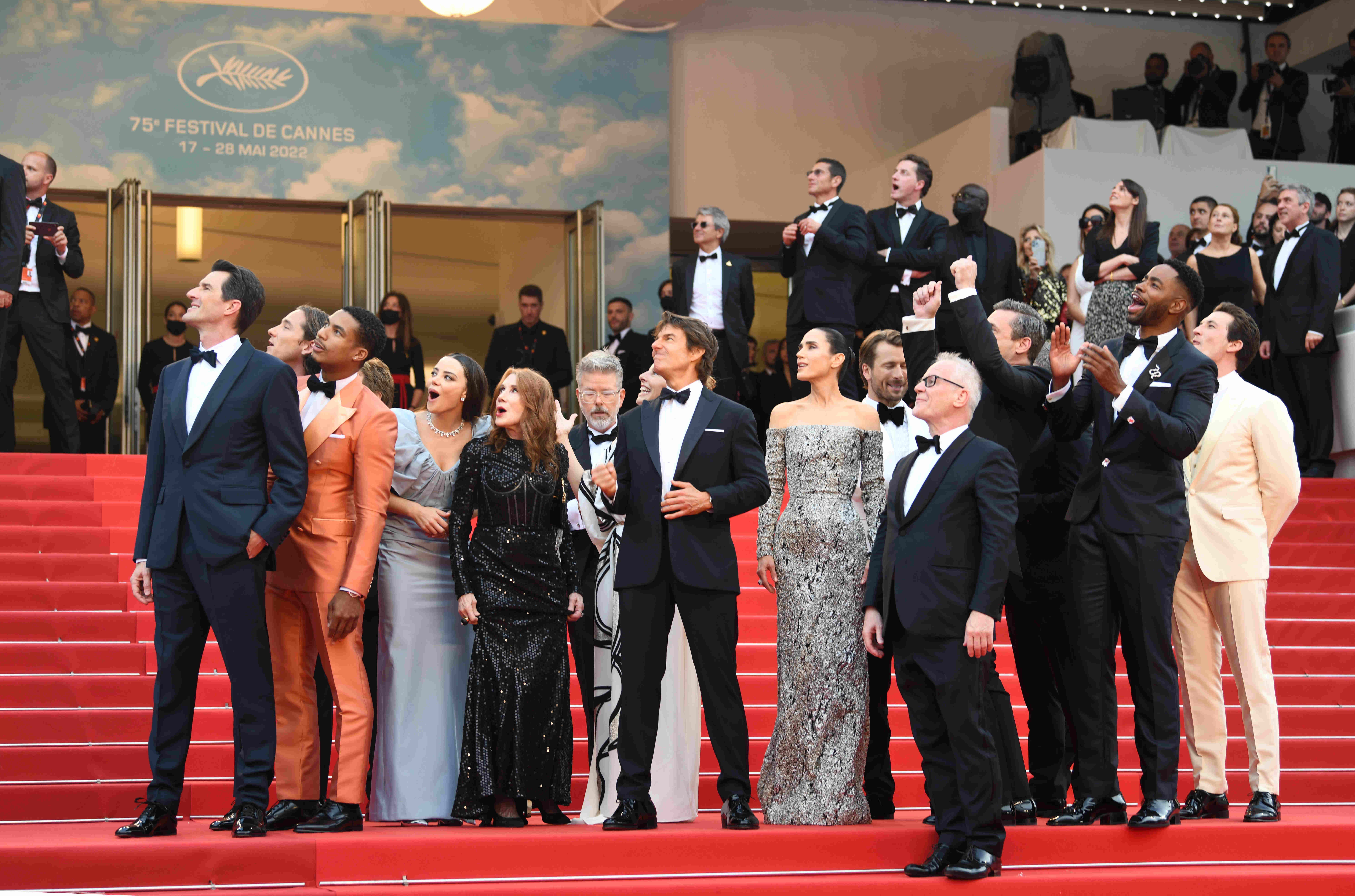 "I was like, 'I can't leave because of my kids, but I'm not happy, what do I do?' And what I did was [I] drank a bottle of scotch and fell asleep on the couch, which turned out not to be the solution," he told Stern. However, as Affleck explained, he and Garner realized they didn't want their relationship to "be the model that our kids see of marriage."

In the end, Affleck said, "We had a marriage that didn't work. This happens. She's somebody I love and respect, but to whom I shouldn't be married any longer."