A prosecutor in Atlanta will decide whether to open a formal investigation after meeting with a woman who says she has evidence legendary singer James Brown's death was caused by another person, his spokesman said.

Brown, known as the Godfather of Soul, was 73 when he died of heart failure on Christmas day in 2006 in Atlanta, less than two days after being hospitalized for treatment of pneumonia.

A woman named Jacque Hollander contacted Fulton County District Attorney Paul Howard's office to request a meeting, claiming Brown's death was caused by another person, according to the prosecutor's spokesman Chris Hopper. Howard met with Hollander on Wednesday and accepted a bin of materials she said related to Brown's death. 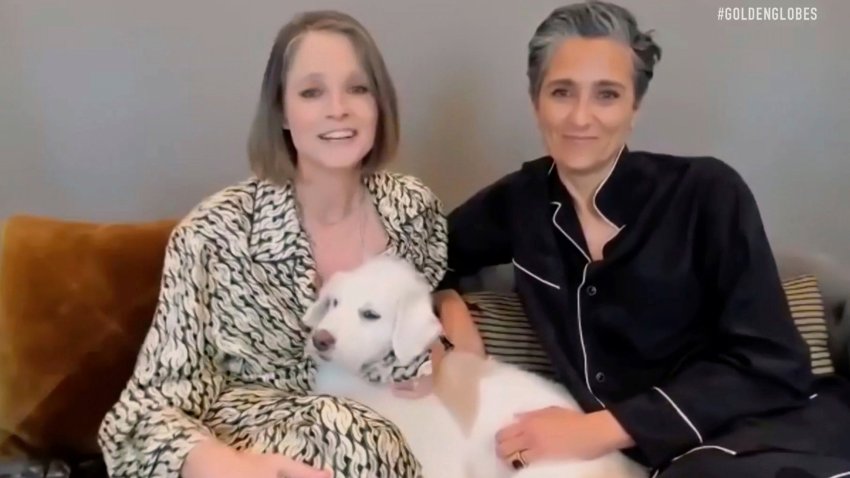 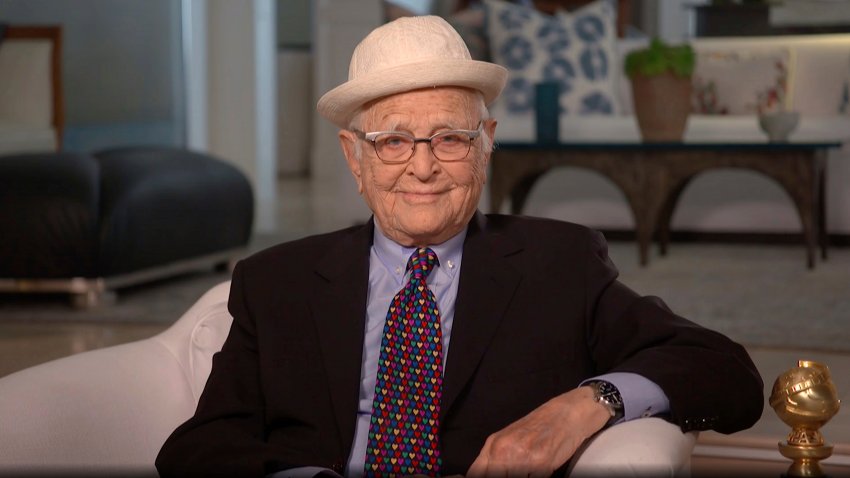 Howard will look at the materials Hollander brought and will decide whether to open an investigation, Hopper said.