The “Black-ish” star, 51, just earned a Bachelor of Fine Arts degree from Howard University, and he celebrated his achievement on Instagram.

“To quote Biggie, 'IT WAS ALL A DREAM!' Words can’t begin to describe the emotional roller coaster I’m on right now. It’s literally been 30 years in the making,” Anderson captioned a recent post about his graduation. “This spring I was finally able to complete the work to graduate from Howard University with a BFA degree from the Chadwick A Boseman College of Fine Arts!”

The Emmy-nominated actor shared photos and videos from graduation day on May 7, including a picture of him receiving his degree on stage with Phylicia Rashad, dean of the College of Fine Arts at Howard University, and fun group pics with other members of the Class of 2022. He also shared a photo of himself with commencement speaker Taraji P. Henson.

“Yesterday was a full circle moment. It’s never too late!” he wrote. “Things happen when they’re supposed to happen! I’d like to thank Dr. Wayne Fredrick, Dean Phylicia Rashad, Dean Denise Saunders Thomas and Courtney Bless Long for helping to make this happen for me! It takes a village.” 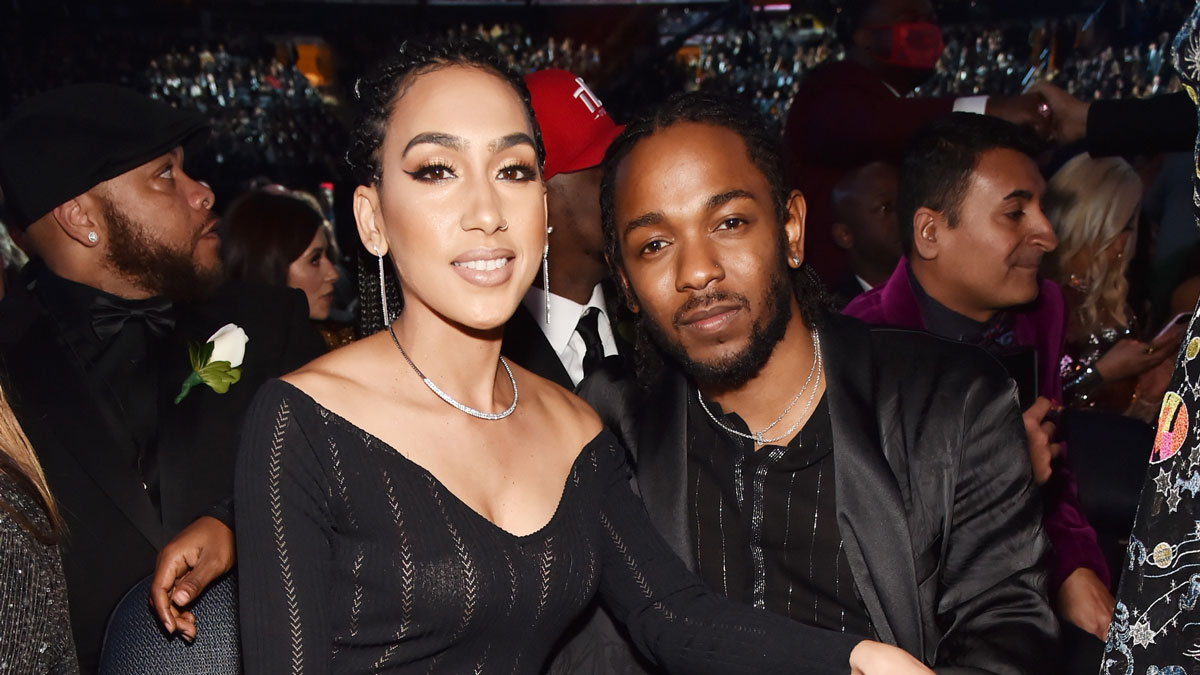 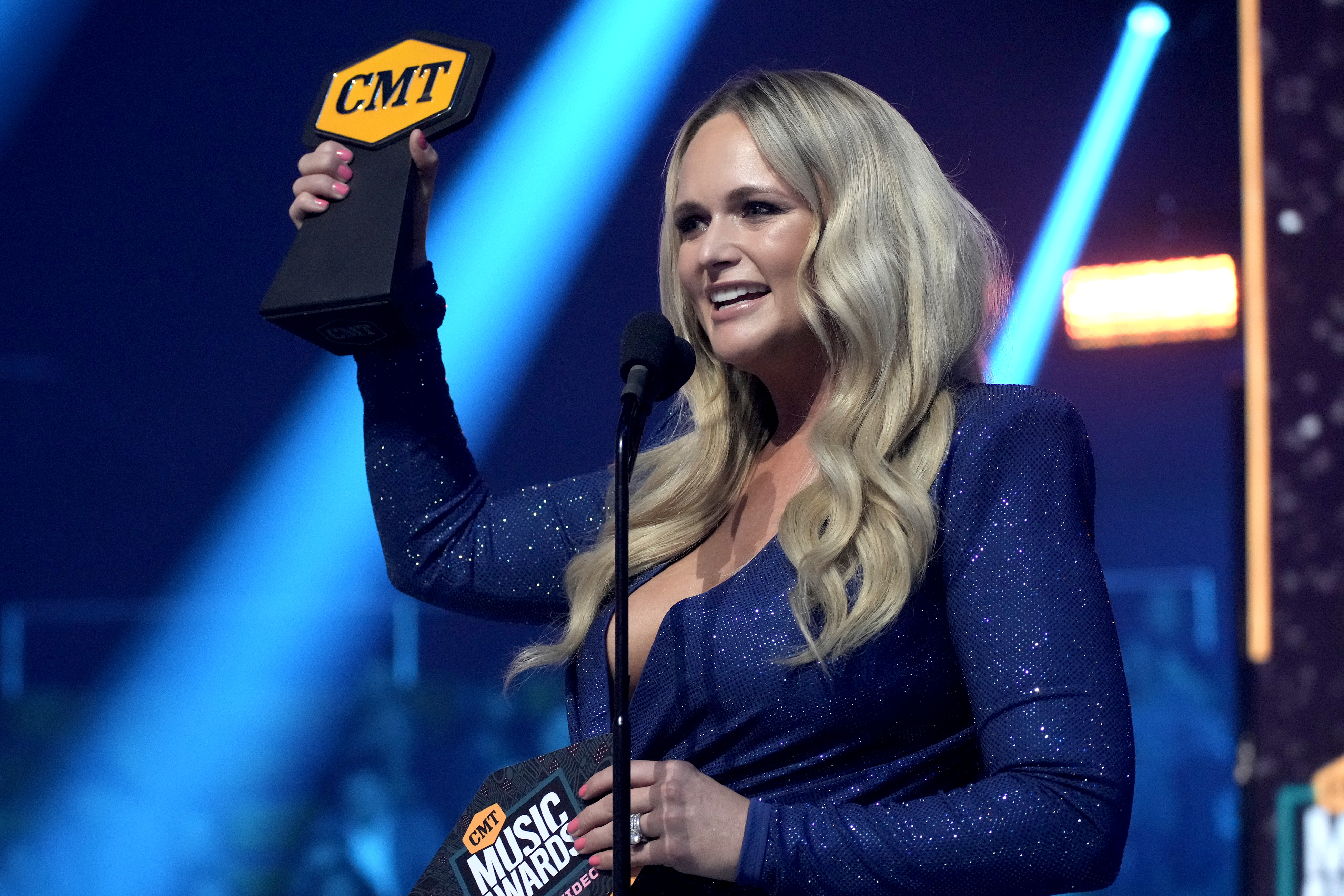 He also thanked his son, Nathan, for encouraging him to go back to school.

“Thank you to my son @hotboynato for inspiring me to return to school to finish my degree after he was accepted into Howard University,” Anderson wrote. “This is just the beginning!”

Anderson attended Howard University as a young student but had to drop out before he graduated due to financial reasons, he shared on “The Tonight Show” in 2018.

“I was paying for college myself, and I ran out of money after my junior year,” he told Jimmy Fallon at the time. “I’ve been speaking with the university … about creating a curriculum that I can take online and at home and do some practical classes on campus so I can walk with my son in 2022.”

Plenty of people congratulated Anderson on his graduation in the comments, including Lionel Richie, who wrote, “This!!! Congrats my Brother!!!!”

Anderson is not the only celebrity to attend college in later years as of recent.

“Going to college for the first time at 51 after living most of my life in a cult and only having an 8th grade education hasn’t been easy,” Remini wrote on Twitter, referring to her upbringing in the Church of Scientology.

“But I took my first NYU final exams this week and I’m glad I decided to educate myself,” she continued. “It’s never too late. It’s tough, but it’s worth it.”