The "Maleficent" star wrote that daughters Zahara, 15, and Shiloh, 13, have recently been operated on, though she didn't offer specifics.

Angelina Jolie said two of her daughters have endured "medical challenges" in recent months, with both undergoing surgeries.

The "Maleficent" star wrote in a first-person essay for Time magazine on International Women's Day that daughters Zahara, 15, and Shiloh, 13, helped care for each other after both spent time in the hospital recently.

"I have spent the last two months in and out of surgeries with my eldest daughter, and days ago watched her younger sister go under the knife for a hip surgery," Jolie wrote. 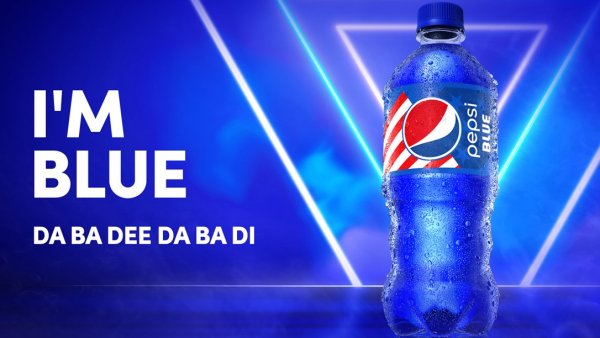 After Nearly 20 Years, Pepsi Blue to Return to Shelves This May 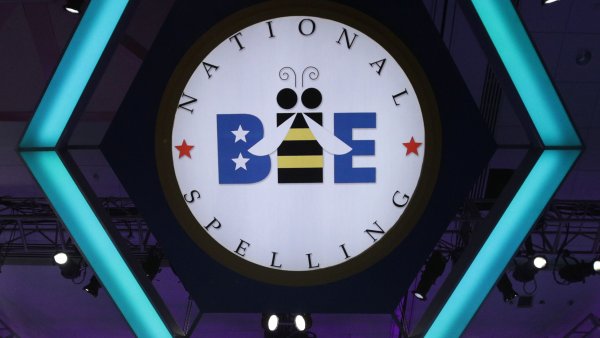 "They know that I am writing this, because I respect their privacy and we discussed it together and they encouraged me to write. They understand that going through medical challenges and fighting to survive and heal is something to be proud of."

The mother of six did not specify what type of surgeries Zahara has undergone in recent months, but said Shiloh and youngest sister Vivienne, 11, have been by her side during the trying time.

"I have watched my daughters care for one another,'' she wrote. "My youngest daughter studied the nurses with her sister, and then assisted the next time. I saw how all my girls so easily stopped everything and put each other first, and felt the joy of being of service to those they love.

"I also watched them their face fears with a resolute bravery. We all know that moment when no one else can help us, and all we can do is close our eyes and breathe. When only we can take the next step or breath through the pain, so we steady ourselves and do it."

Jolie knows what it's like to face medical challenges, as she revealed in 2013 that she underwent a preventative double mastectomy to reduce her chances of developing breast cancer. Her mother, Marcheline Bertrand, died in 2007 of breast cancer at 56, and Jolie also lost her aunt and her grandmother to the disease.

"Their brothers were there for them, supportive and sweet,'' she wrote. "But on this International Women’s Day, writing from the hospital, I find myself focusing on my daughters for a moment, and all that I have learned from them and other young girls I have met around the world."

Jolie asked for others to appreciate the nurturing nature of girls.

"So my wish on this day is that we value girls,'' she wrote. "Care for them. And know that the stronger they grow, the healthier they will be and the more they will give back to their family and community."