As host of the Ripple of Hope gala, Baldwin did not directly comment on the Oct. 21 shooting in New Mexico

Alec Baldwin on Thursday made his first public appearance since the fatal shooting on the set of the Western film “Rust,” hosting the annual Robert F. Kennedy Ripple of Hope gala in midtown Manhattan.

“Thank you for all coming out tonight. It’s great to be together in person,” Baldwin said in brief introductory remarks. “My wife and I have six kids — anything to get out of the house for 30 minutes.”

He called on guests to follow the words of Robert F. Kennedy and “make gentle the life of this world.”

Baldwin did not directly comment on the Oct. 21 shooting in New Mexico, which killed cinematographer Halyna Hutchins, 42, and wounded director Joel Souza, 48. 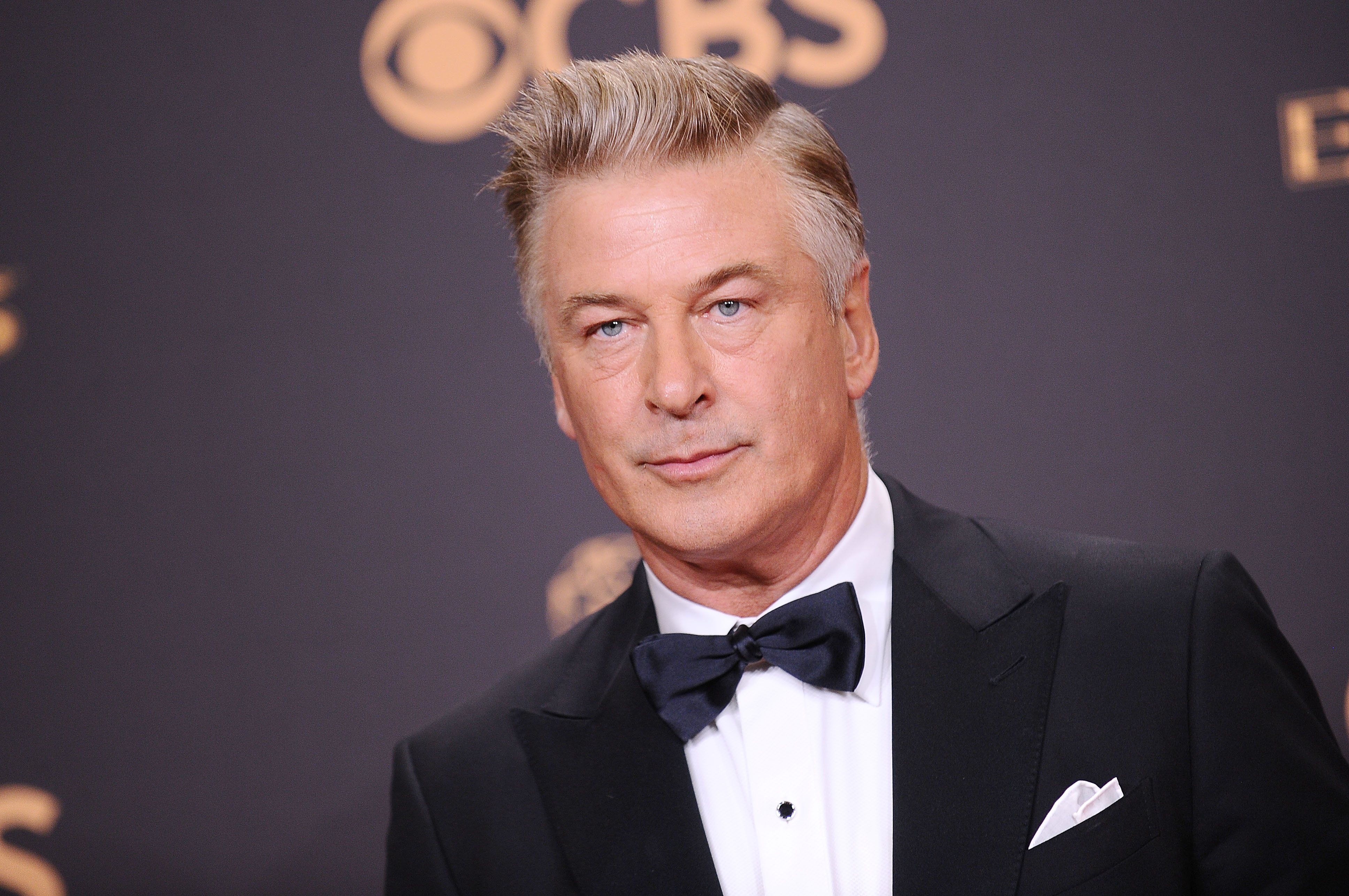 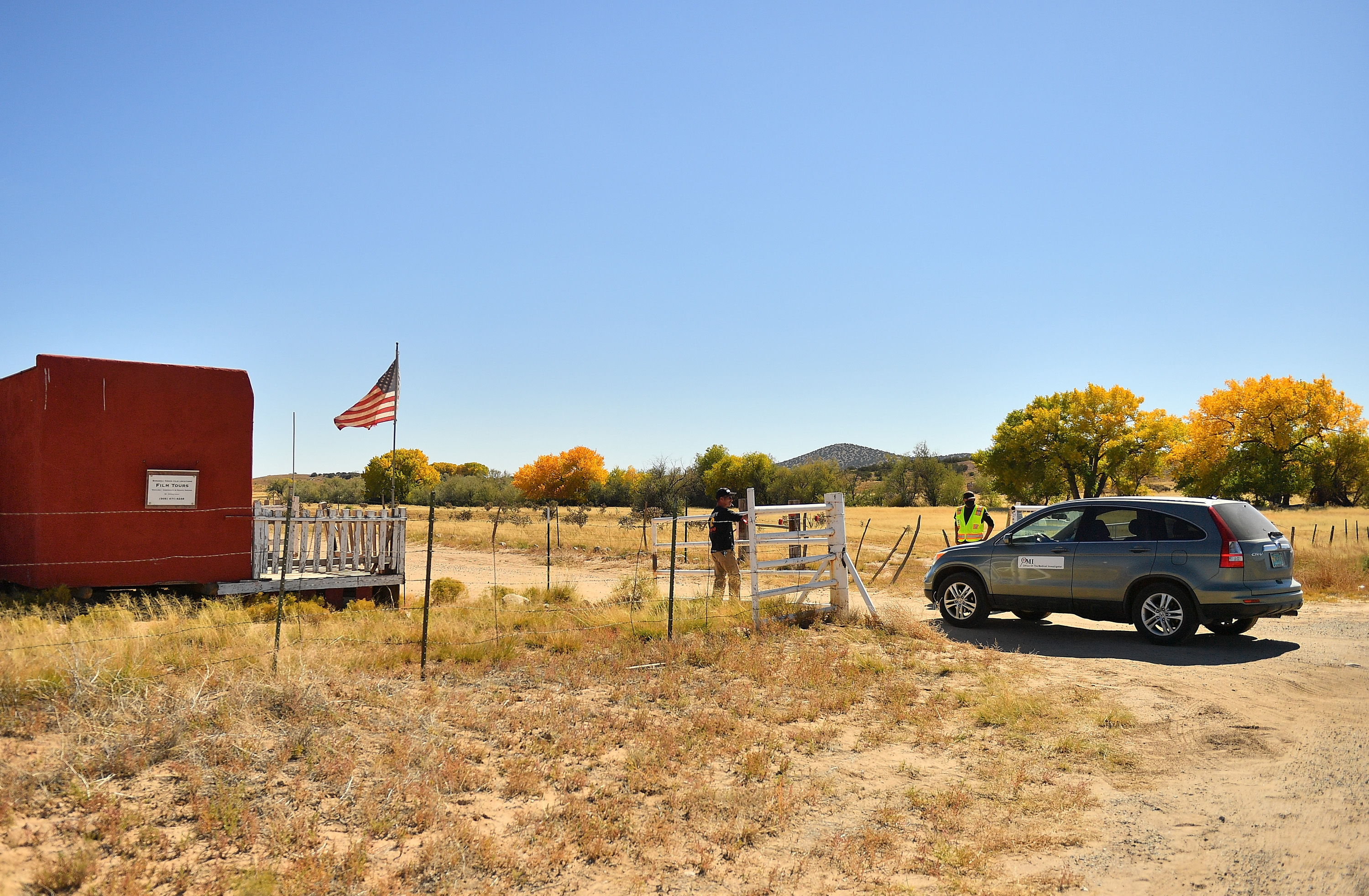 A probe into the fatal shooting of cinematographer Halyna Hutchins on the set of Alec Baldwin’s movie “Rust” in New Mexico has found ammunition at the scene that investigators suspect to be “live rounds,” authorities have announced. Business Insider reporter Claire Atkinson explains why live rounds may be found on a movie set, and breaks down what questions remain to be answered about the deadly incident.