The "Saturday Night Live" alum was shut out for best actor for "Uncut Gems," despite critical acclaim.

It's become a running joke: Academy Award voters aren't impressed when veterans of "Saturday Night Live" make the jump to the big screen, according to NBC News.

In the 44-year history of the NBC sketch comedy series, with its long lineage of cast members that have gone on to movie stardom, none of them have gone on to win an Oscar. The streak will stay alive for at least another year as two "SNL" veterans considered contenders for nominations this year were shut out on Monday.

Prognosticators had predicted that Adam Sandler (on "SNL" from 1990-95) had the best shot in years to reverse that streak with his turn as a sports-gambling-addicted jeweler in "Uncut Gems"; Eddie Murphy (1980-84) was also seen as having a serious shot at a nomination for "Dolemite Is My Name." 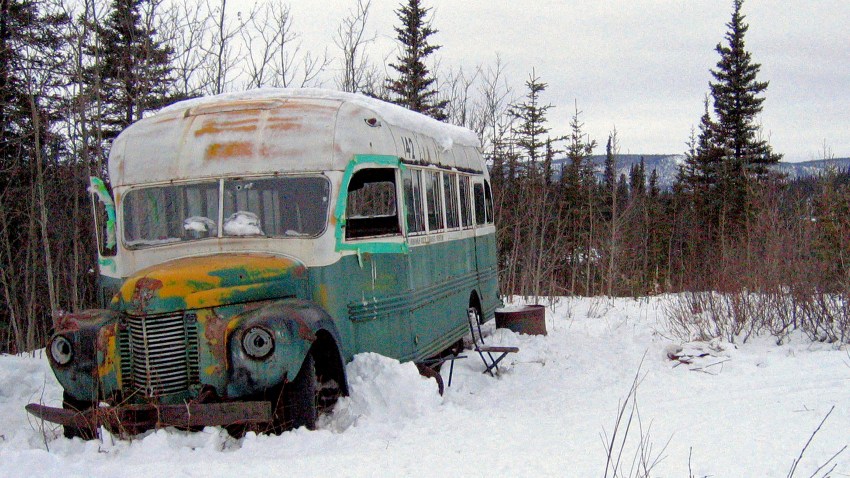 Into the Wild 1 hour ago

‘Into the Wild’ Lures the Unprepared to Alaska Wilderness 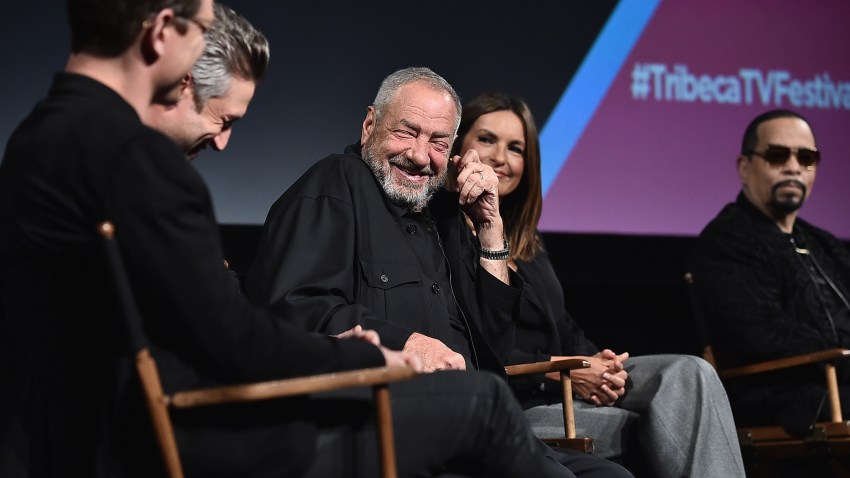 Part of the problem, Hollywood observers say, is that comic actors tend to be under appreciated when turning to drama — even in serious turns like "Uncut Gems."